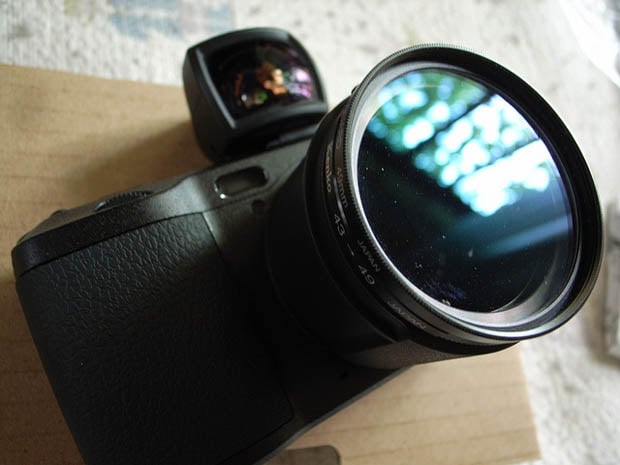 It may not be the most popular series of compact cameras, but the Ricoh GR Digital line has attracted a sizable cult following of photographers around the world — particularly street shooters. From the time the original GRD was announced at Photokina 2004 until the most recent GRD IV, the cameras have offered smaller 1/1.77-inch CCD sensors. That will soon change: a trusted source tells us that the Ricoh GR Digital V will feature a larger APS-C sensor.


1/1.7-inch is a popular sensor size that’s used in many “large sensor compact cameras,” including the Canon G12, Canon S110, and Nikon P7100. It’s a good deal larger than the sensors found inside most smartphones and point-and-shoots, but far smaller than the APS-C sensors that are starting to become popular in mirrorless cameras.

Here’s a comparison showing how much larger APS-C sensors are than 1/1.7-inch sensors: 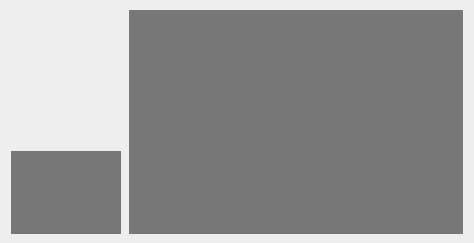 Our source tells us that prototypes of the Ricoh GRD V already exist, and that the body is thicker than its predecessors.

Aside from that, we don’t have anything else to report at this point.