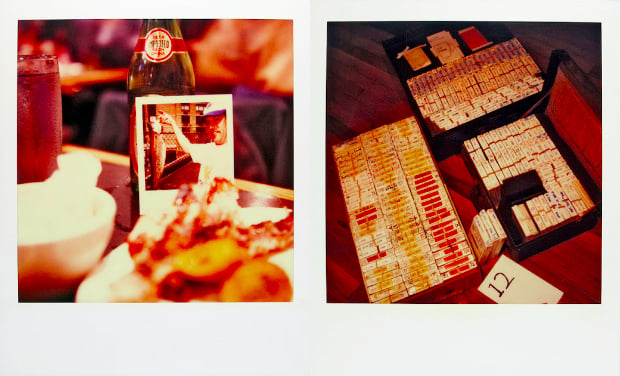 Jamie Livingston isn’t a household name. And even though he has his own Wikipedia entry and has had his story told many times over the years, it’s as moving today as ever. Jamie was a New York-based photographer, film maker and circus performer who became famous by taking one polaroid picture every day for the last eighteen years of his life.

Here are a few examples from over the years: 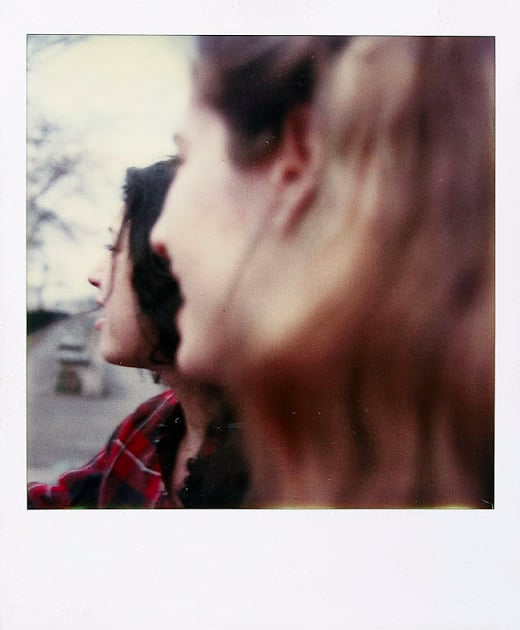 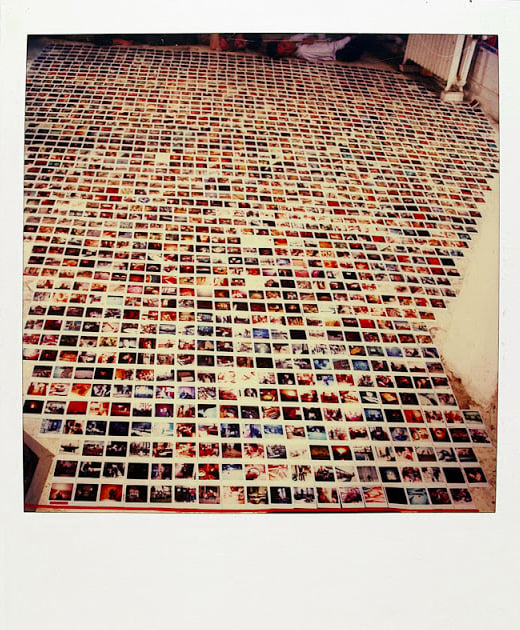 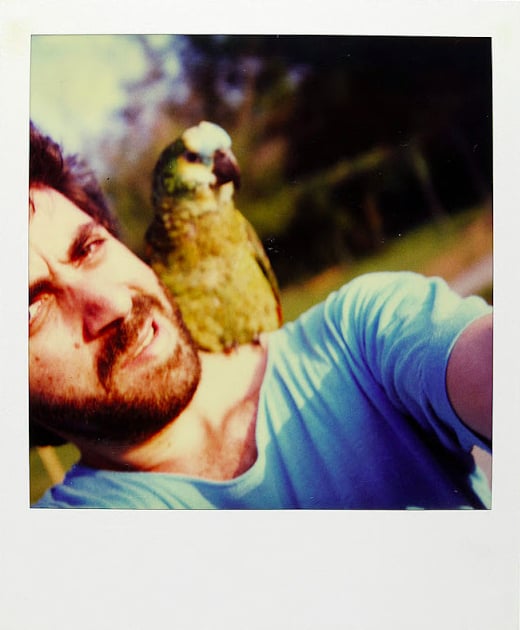 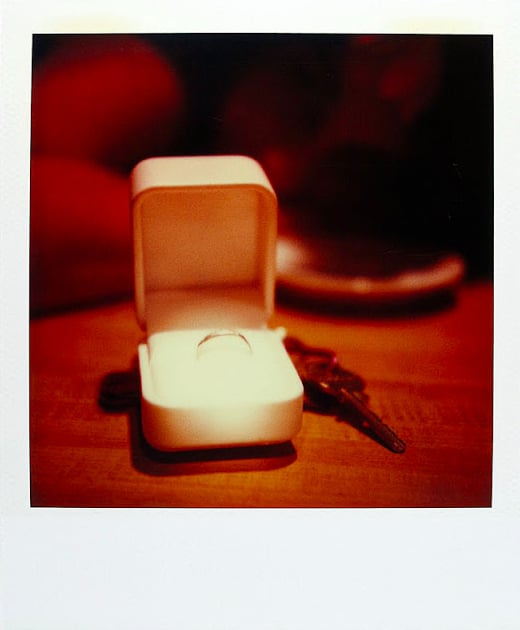 After his death, his friends Hugh Crawford and Betsy Reid did a massive “Photo of the Day” exhibit at Bard College where Livingston first started the series. Today, you can find all 6,000+ photos scanned and uploaded into an online archive which you can access here.

A few scattered days have only pictures of the date, signifying those that Crawford and Reid couldn’t find or, perhaps, weren’t taken. For the most part, however, every day is there.

Most of the photos are happy, showing friend, marriage, pets and outings. Others — many of them coming after Livingston was diagnosed with a brain tumor — are not as joyful. But if you want to see the entire collection and browse through some 18 years of friends, hardships, happiness and daily life, be sure to visit the entire archive.