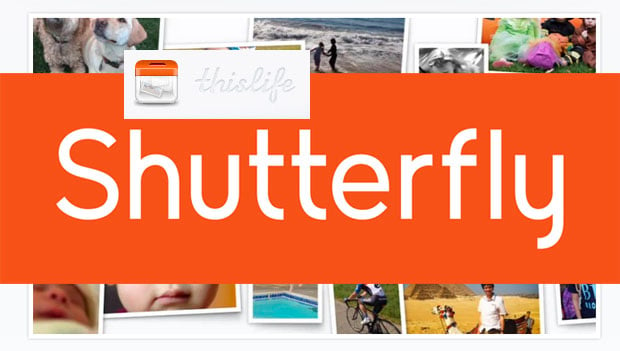 Over the last year, almost every time we’ve heard the word “acquisition” it’s been preceded by the word, or rather company, Shutterfly. That’s because Shutterfly has been very busy buying up companies and galleries and, fortunately for users, putting them to work in real ways.

It was less than two weeks ago that the new Shutterfly Mobile app was announced, a result of its Penguin Digital acquisition. And now, in time to steal a little bit of thunder from all of the CES rumors, sources claim that the photo storage and sharing site is acquiring yet another start-up. 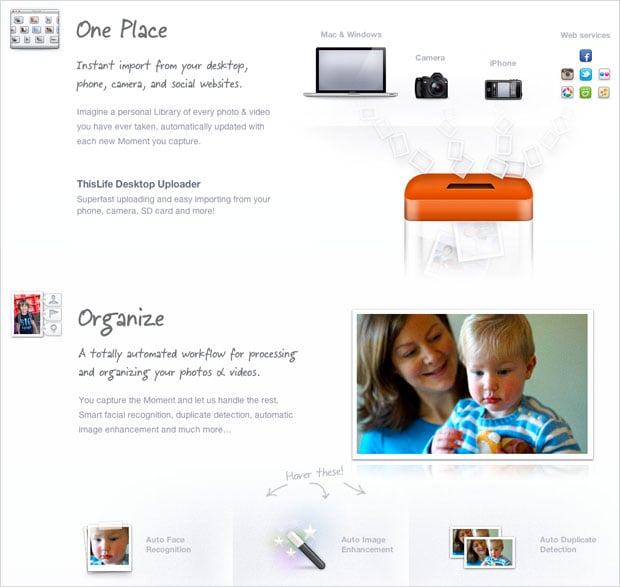 This time around the start-up is ThisLife, a photo storage and sharing site that’s been making waves as one of the web’s most modern and up-to-date. There is no shortage of options when it comes to storing and sharing your photos online, but ThisLife has managed to stand out by offering a plethora of features at reasonable prices.

Not only can you upload photos from popular social networks and photo sharing sites (i.e. Facebook and its adopted, filtered child), ThisLife also offers a desktop uploader for both Windows and Mac that will allow users to import folders, individual images and even albums from iPhoto. Once you’ve got them on there, the site displays the photos in an intuitive way, while also offering a facial recognition tool that can be linked with/helped by Facebook if you so choose. 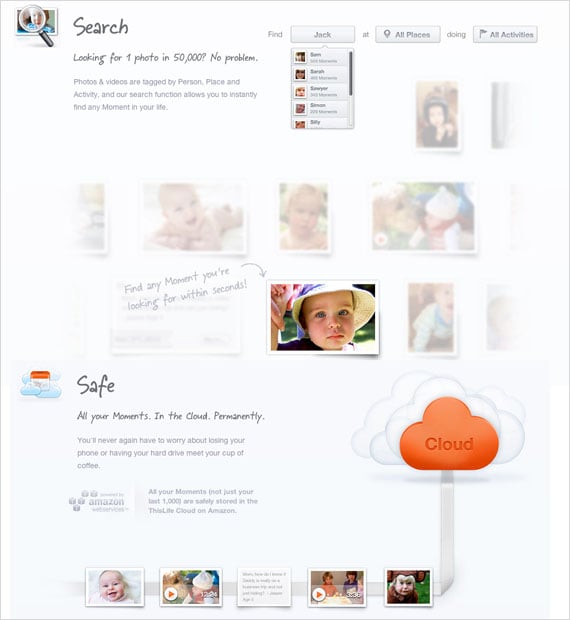 No word yet on what Shutterfly would do with the start-up and the many features it offers, assuming the deal actually goes through. But sources claim that Shutterfly is about to drop somewhere in the vicinity of $25M for ThisLife, so we wouldn’t be surprised if the company put those algorithms to work fairly soon.

Instagram Photo Chosen as Winner of UK Contest From Among 5,700 Entries