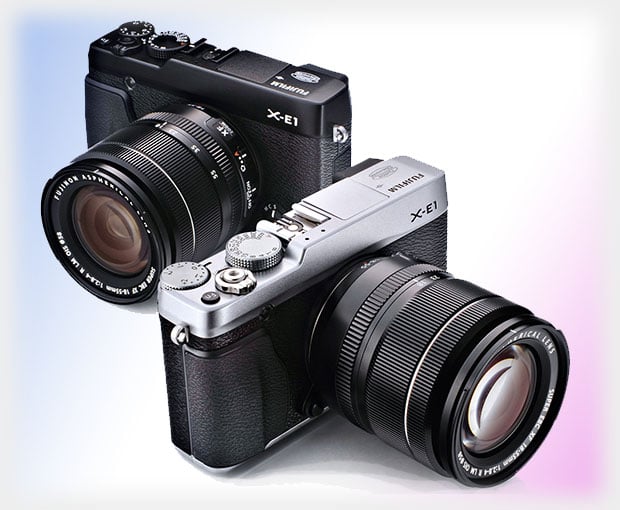 An anonymous reader emailed us with a complaint about the way Fujifilm is marketing the X-E1 in a non-gender-neutral way.

Here’s what the official X-E1 site says under “Design & Accessories”:

Two X-E1s, two personalities. With an 18-55mm lens the X-E1 is compact and has a bright F2.8 as well as an image stabilization function for four shutter speeds. It is available in black or silver. The black X-E1 allows the subject to forget about the camera and is therefore optimal for reportage work. The silver X-E1’s refined design and feel stands out among the X series and is great for casual occasions. It’s perfect for women and the younger generation.

Fuji is saying, probably inadvertently or because of a poor translation, that the black X-E1 is for serious photographers while the silver is for women and kids. So there are no serious female photographers, then?

P.S. Apologies if you don’t think this is worth pointing out. We can see the “storm in a teacup” comments coming already.

Ethereal Macro Photos of Snowflakes in the Moments Before They Disappear