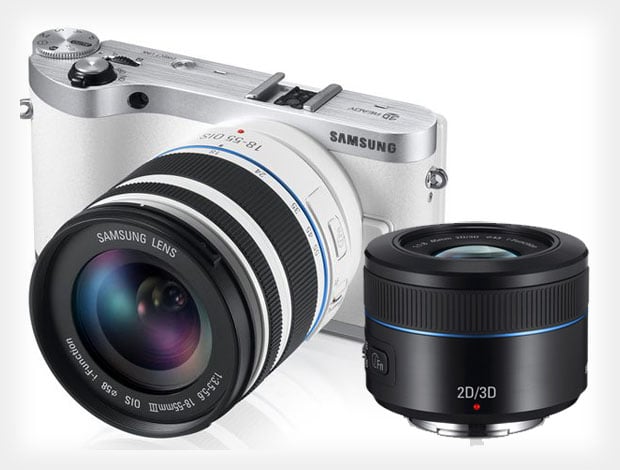 CES 2013 is just around the corner, and along with it about a gagillion (official number) announcements, but the first major announcement comes 5 days early courtesy of Samsung. The South Korean tech company has officially announced the NX300 — a 3D capable successor to the NX210 — alongside a 3D lens that Samsung is calling the “world’s first one-lens 3D system.” 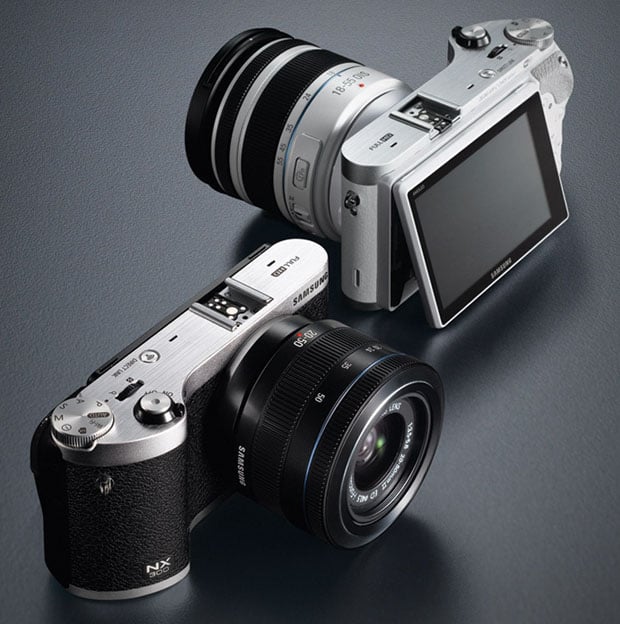 First the numbers, then the lens. On the software side of things, the NX300 does not come equipped with Android like the Galaxy Camera, although it will be able to connect to Android and iOS smartphones using an accompanying app. 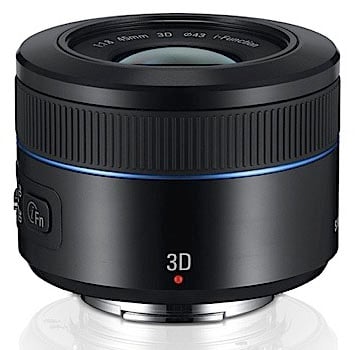 The 3D part obviously called for the corresponding glass, and for this Samsung has done something pretty special by releasing the world’s first single lens 3D system. The lens measures in at 45mm and f/1.8, and will be able to shoot both 2D and 3D in case you have an older Samsung that can’t handle the latter.

It’s capable of capturing stills as well as full 1080p HD video (at up to 60fps), making the camera/lens combo the only compact system in existence that can boast both of those abilities. As pricing and availability goes, the NX300 with 20-50mm kit lens and Adobe Lightroom will run you $750 when it ships in March. But if you really want to take advantage of the camera you’ll need to pony up $600 more for the 2D/3D lens as well.

More details should follow as people begin getting their hands on the mirrorless bad boy at CES in 5-days time.

Recipe for a Photograph: Reflected Ant on Black