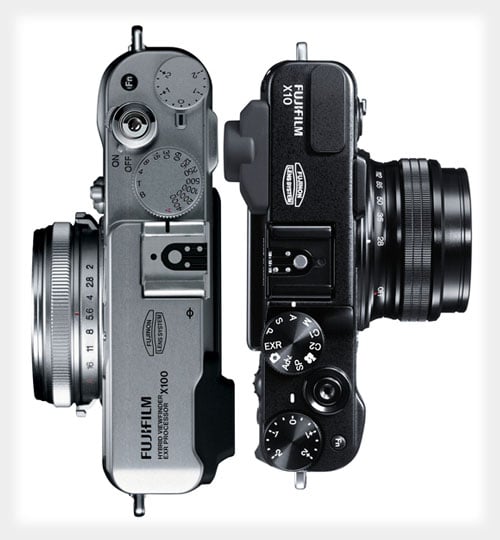 Rumors are heating up regarding Fujifilm’s camera announcements at CES 2013 next week. Mirrorless Rumors writes that while Olympus, Panasonic, and Sony won’t have anything major to show in the way of mirrorless cameras, Fujifilm has a number of unveilings that will have some photographers salivating.


Digicam-info is reporting that the following models will be introduced at the show:

There doesn’t appear to be any question that, at the very least, the X100S and X20 are on the way. Fujifilm’s Japanese website even has FAQ pages up for the two cameras already (see here and here): 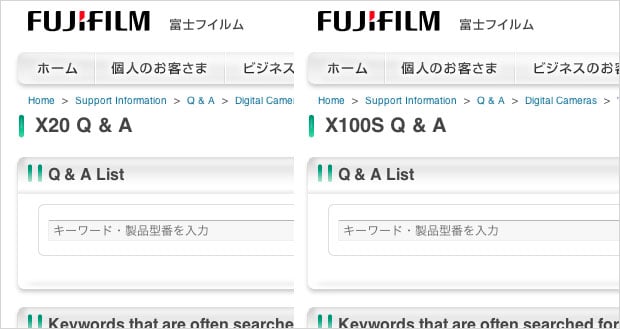 The cameras will reportedly be similar in design to their predecessors, with the X20 arriving with a silver version (the X10 only comes in black). There also won’t be any changes to the fixed lenses used on the bodies.

As we reported last month, the X100S will have the same X Trans sensor used in the X-Pro1 and X-E1 — a sensor that is very highly regarded for its image quality and high ISO performance.

While most of the cameras’ other specs haven’t been leaked yet, one that has is sure to make many a Fujifilm shooter happy: there will be focus peaking. Photo Rumors writes,

Fujifilm will be holding a special press conference next Monday, during which these cameras will likely be officially revealed. We’ll be there to bring you the news as it happens!