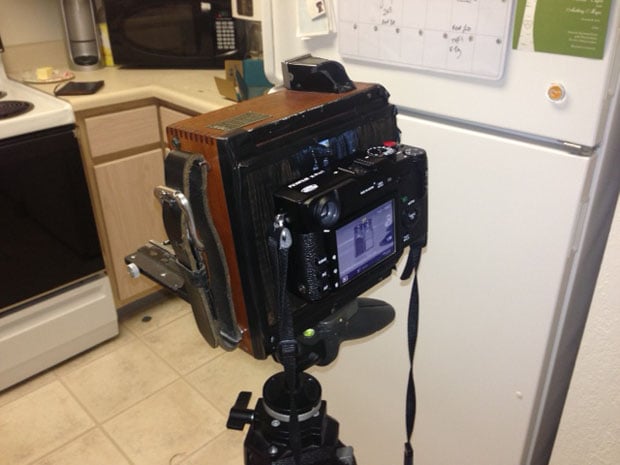 Photographer Bryce Hoeper wants to become the Dr. Frankenstein of the camera world. Back in 2011, his experiments with mounting a 102-year-old lens to a Canon DSLR were widely shared across the Web. About a month ago, he created another cam-monster that combines old and new: he combined an old Speed Graphic 4×5 large format camera with a modern Fujifilm X-Pro1 mirrorless camera. 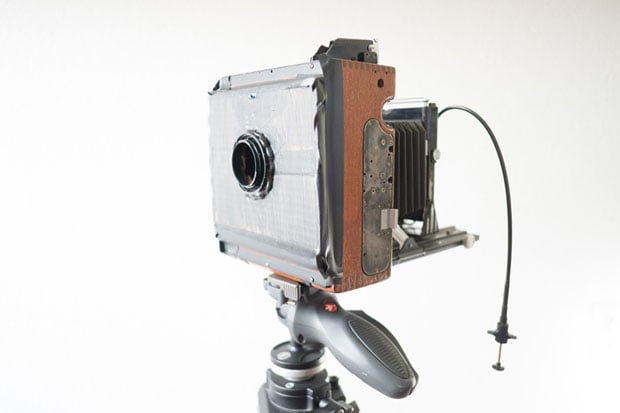 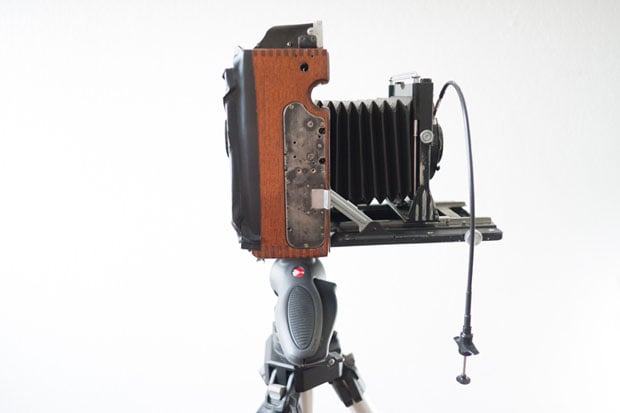 Hoeper’s experiment started when he purchased the Speed Graphic with an instant back for Fuji instant film. He wanted to take more shots with it, so he decided to try and turn it into a digital camera. He tells us:

The only problem is in the main stream market, you can only get SLR adapters for mirrorless cameras. While that’s great, I started to think “What about the older cameras? The old folding cameras ect?” So I’ve made it my personal mission to adapt as many of these cameras over to my Fuji as I can!

In the coming months I have big plans to open a part of my studio just for strange adaptions like this. The main struggle I come up with is the distance between the sensor and the lens. But again that’s another beautiful thing about mirrorless cameras, the distance by default is so shallow that I can pretty much build that distance and thus have it work!

The reason I am doing this is because the glass is just so unique, it’s unlike anything I could just go out and buy. Sometimes it’s bad — the quality stinks and its a huge waste of time — but other times I can yield some pretty awesome results!

Here are some sample photographs shot using this camera and method: 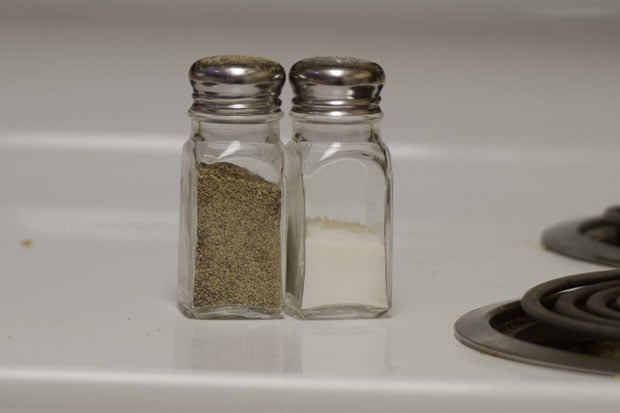 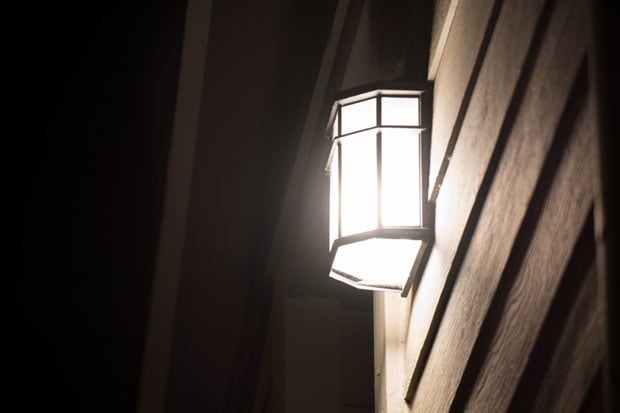 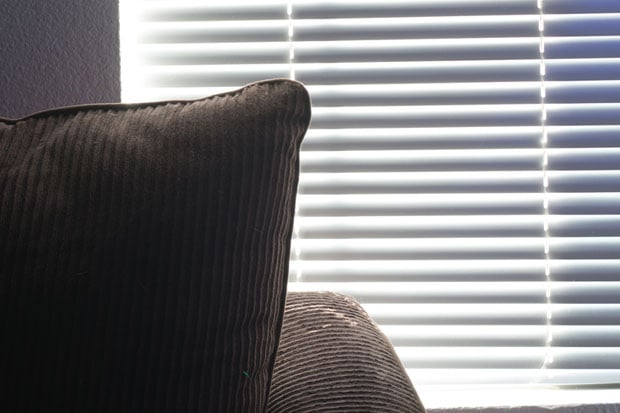 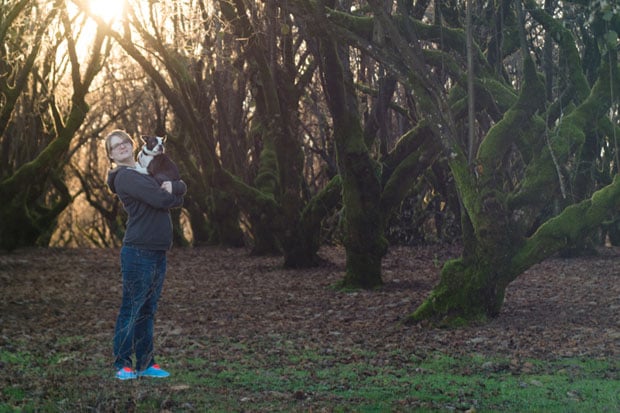 Hoeper tells us he has about 20 cameras in mind for future franken-cameras.

Image credits: Photographs by Bryce Hoeper and used with permission

Polaroid to Open “Fotobars” for Printing and Editing Smartphone Photos