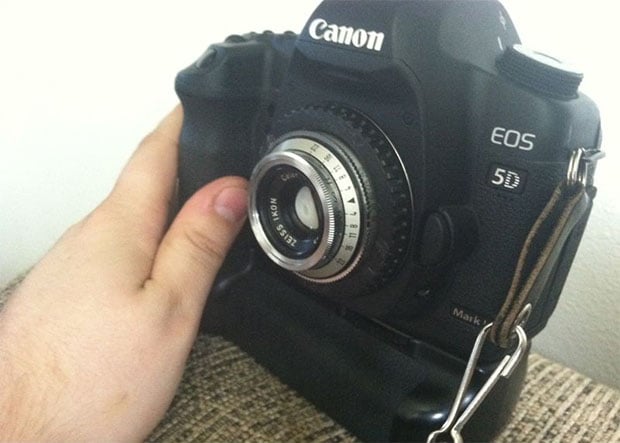 Reddit user Bryce Hoeper recently broke an old Zeiss Ikon Contina L he purchased for $7 from Goodwill after it took a nasty tumble down some stairs. After being bummed for a while, he stumbled upon Timur Civan’s experiment with sticking a 102-year old lens on a modern DSLR, and decided to attempt the same thing. He spent a few hours taking apart the camera body to extract the lens, then super glued it to a Canon body cap that he cut a hole in, allowing the lens to be mounted to his Canon 5D Mark II. He was then blown away by the images produced with his hacked together lens: 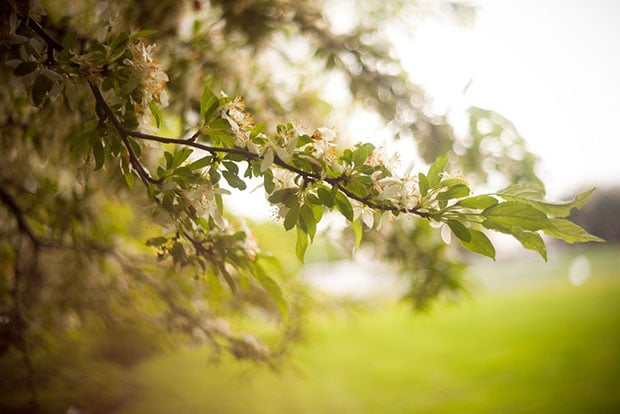 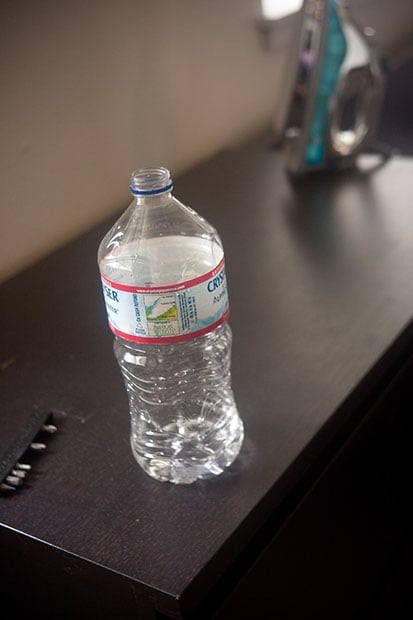 He has a writeup detailing his experiment here, and is also planning to do this with other vintage cameras/lenses.