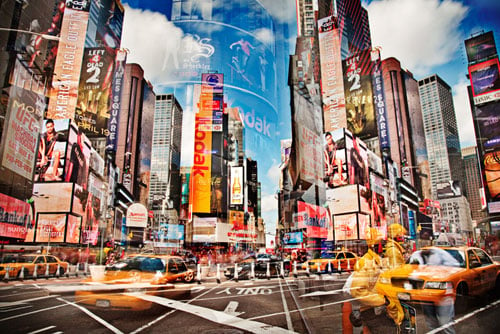 One method for capturing “multiple exposure” photographs is to shoot a long exposure photograph of a scene with your camera pointed in different directions while the shutter is open. Photographer Nicolas Ruel uses this concept in an ambitious project that has taken him around the world. Titled 8 Seconds, the series features famous cities around the world (e.g. New York City, Tokyo, Beijing, Barcelona) captured in surreal multi-exposure photographs.


As the title suggests, each photograph is an 8-second exposure. After capturing a particular scene for a portion of that time, Ruel moves his camera and finishes the exposure with the camera capturing a different perspective.

Ruel then has the images turned into large scale prints on stainless steel, and has exhibited the series around the world. He has captured over 50 cities so far, and will be continuing this project for at least a few more years.

Here’s what he tells us about the work:

Any urban space, from a village to a megalopolis, provides my work with the fictional raw materials for transfi-guration. I take a formal approach to photography, based on urban design and architecture. Structuring and disarticulating these elements is the predominant method of my work. I am fascinated by transitory and transitional sites-places that in their nature and function incarnate motion and metamorphosis, such as ports, terminals, docks, highways, construction sites, churches, and stadiums. These spaces belong to a form of monumentality that when deserted inclines to material silence a vacuum in the world of things and beings.

For a number of years I have been using very long expo-sures that function like a movie set, condensing each photograph into a kind of 8-second micromovie. This long exposure makes it possible to assemble key moments in a single take, analogous to the process of condensation in dreams. Thus, in this dolly shot, I translate the actions and spectacle of the city and its residents as I follow their unceasing movement. 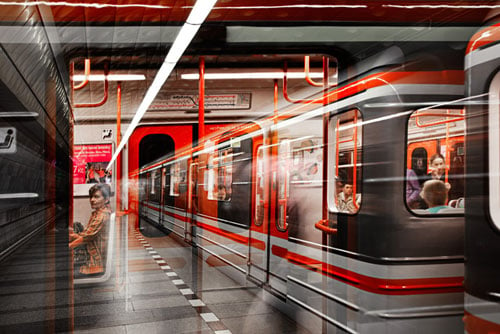 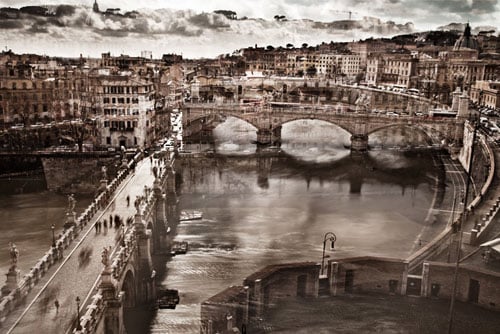 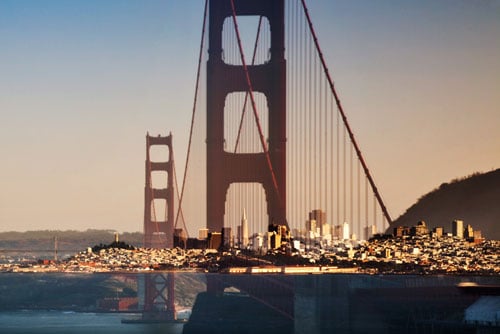 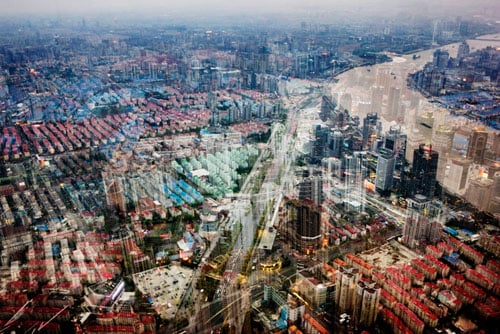 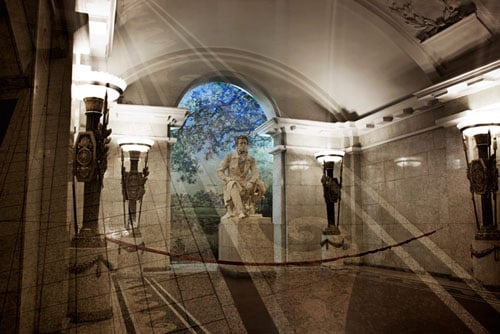 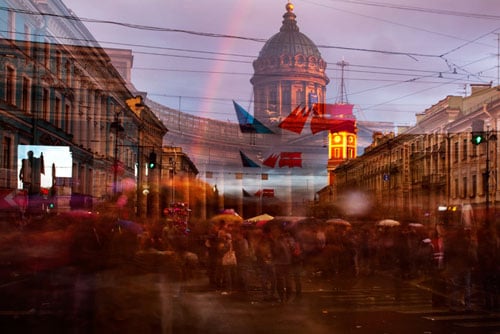 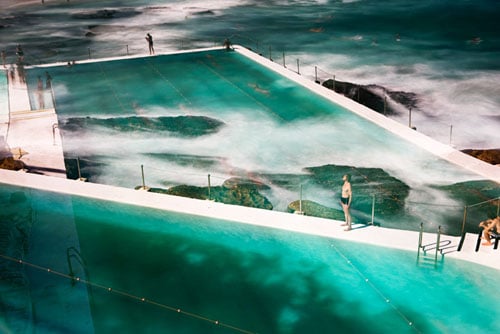 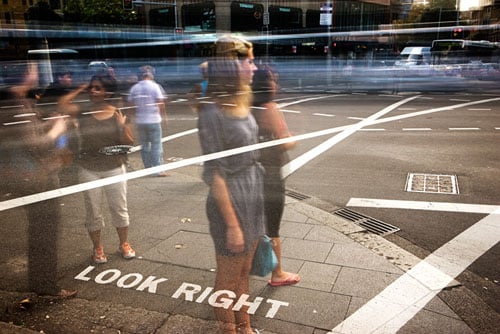 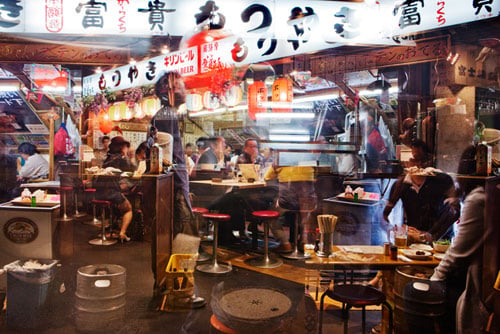 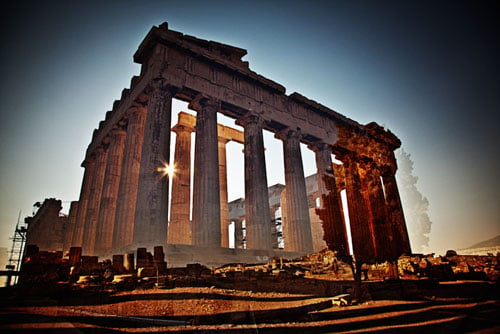 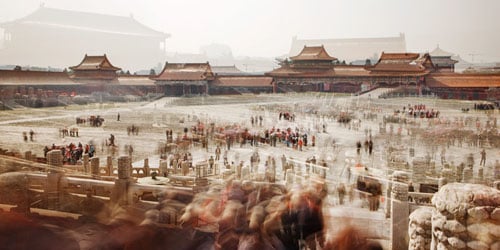 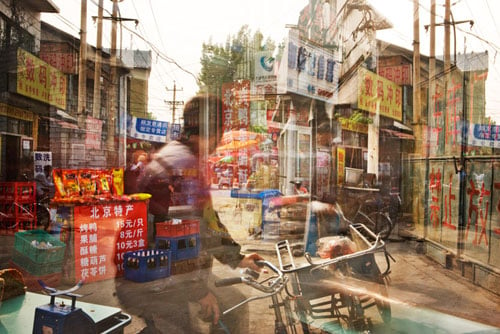 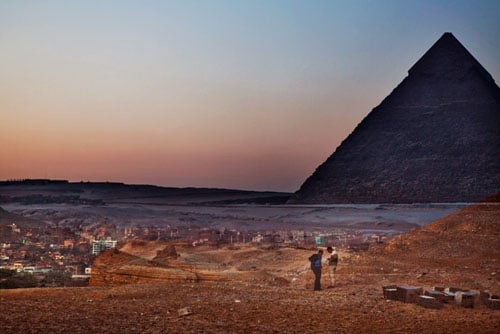 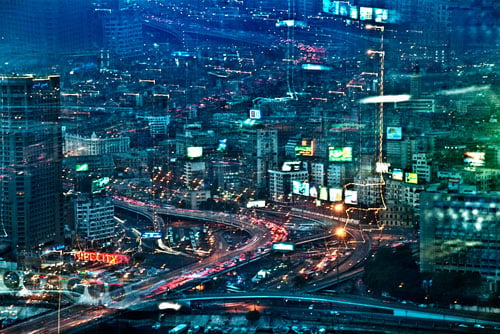 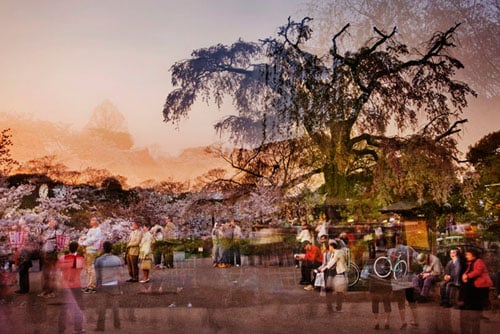 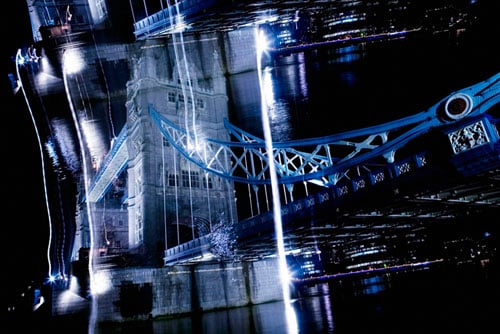 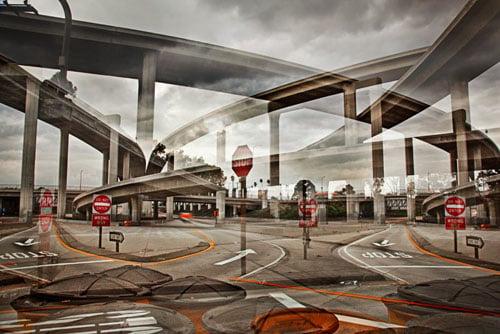 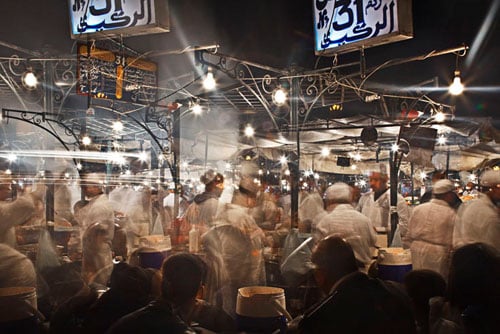 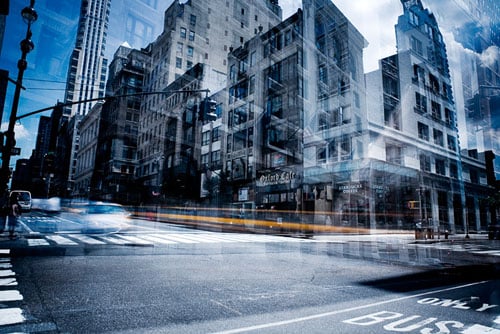 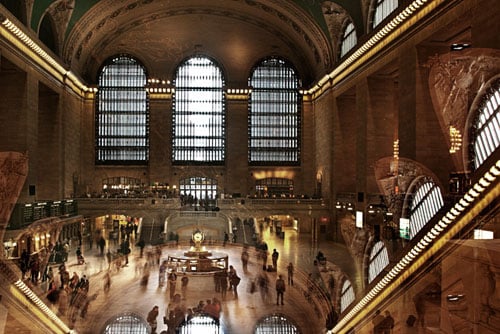 You can find the entire collection of photographs over on Ruel’s website.

Image credits: Photographs by Nicolas Ruel and used with permission