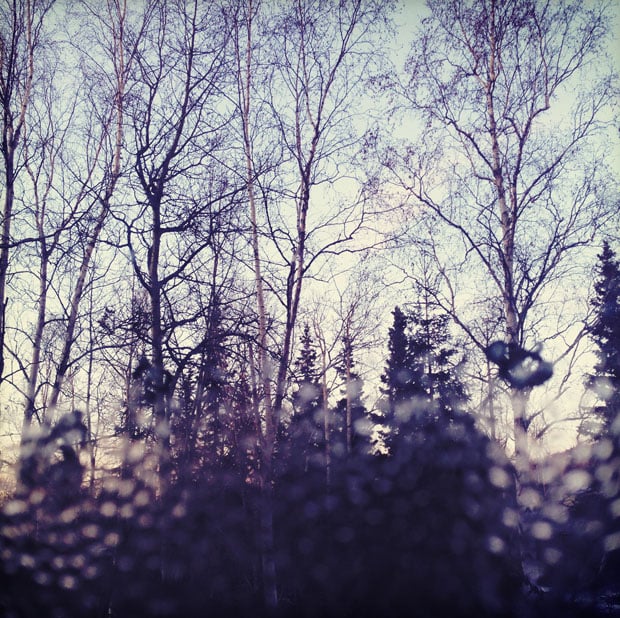 When photographer Mark Meyer wakes up every morning in Alaska, the first thing he notices is the view through his room’s windows. Over time, he began to notice that this view took on a wide range of appearances across different times and seasons (mostly cold weather). He then started capturing a casual series of photographs that show the abstract, minimalist views that appear due to the rain, snow, and fog. The project is called An Alaska Window.

Here’s what Meyer tells us about his project:

I live in Alaska in a log house that’s about 100 years old. It has these interesting, old (though not energy efficient), single-paned sash windows. They are at the foot of my bed and are normally the first thing I see in the morning. I noticed over the years that they are constantly changing with the weather and seasons, occasionally in interesting ways. They ice up in the winter, collect leaves in the fall, and occasionally steam up in the summer. So I started taking photos of them and the scene outside—mostly with the iPhone, but occasionally I’ll lug the dSLR up there. It has gradually turned into a minimalist personal project that’s become a reminder to myself that even the simplest things are interesting if you pay attention. I’ve found it to be good way to start each day, an exercise in seeing and visually exploring a single subject and noticing how it gradually changes over time. 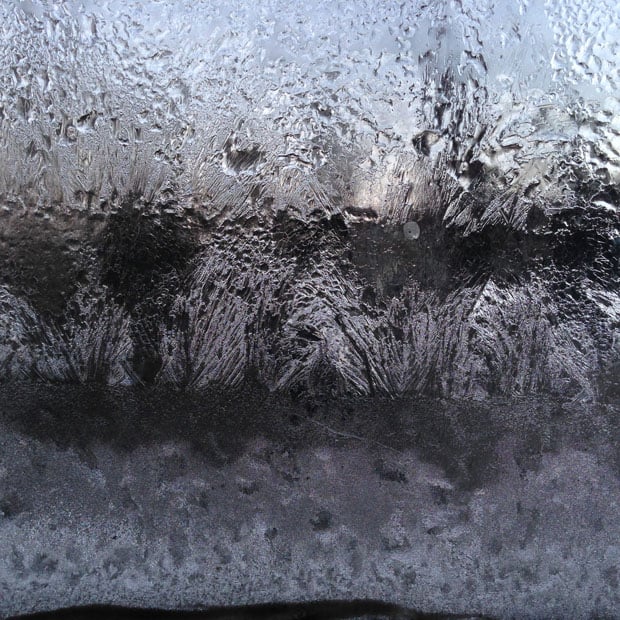 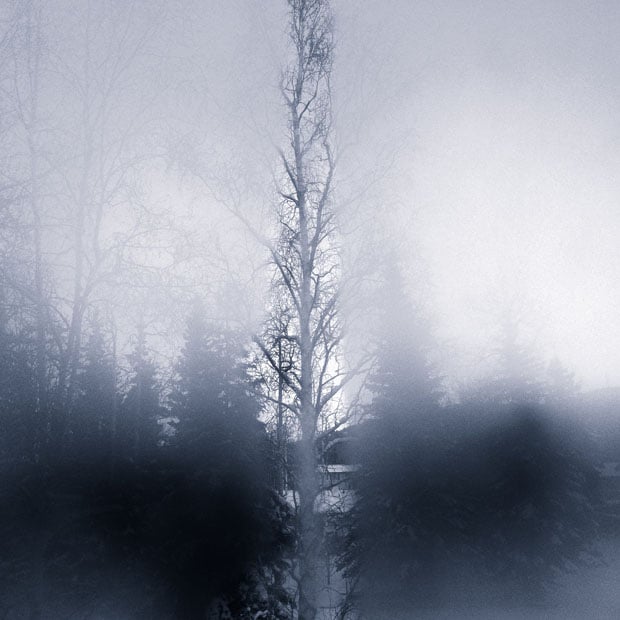 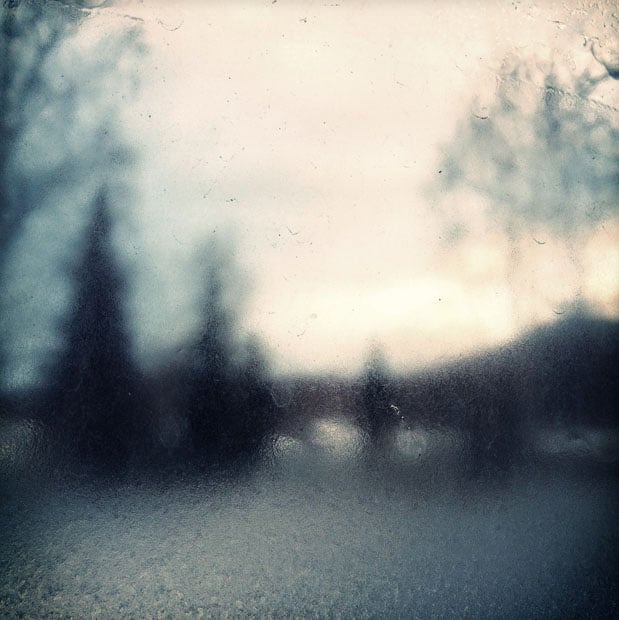 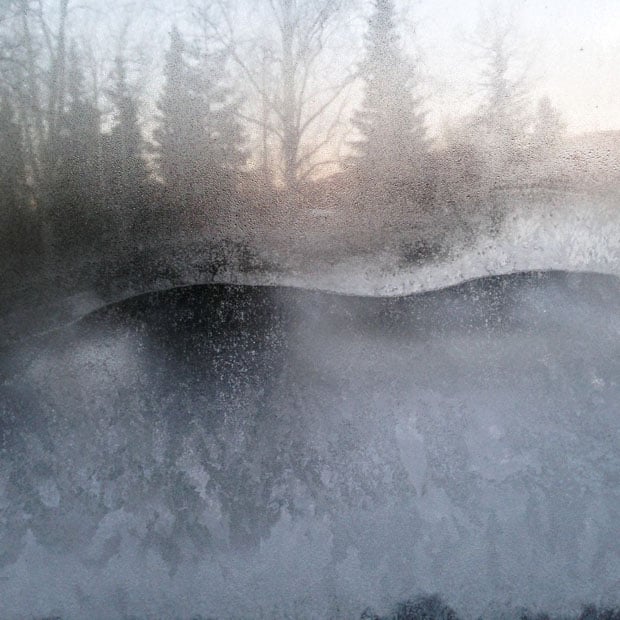 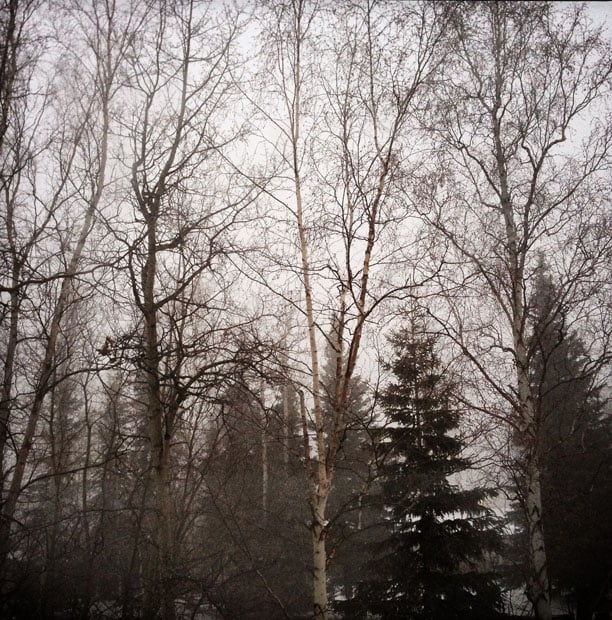 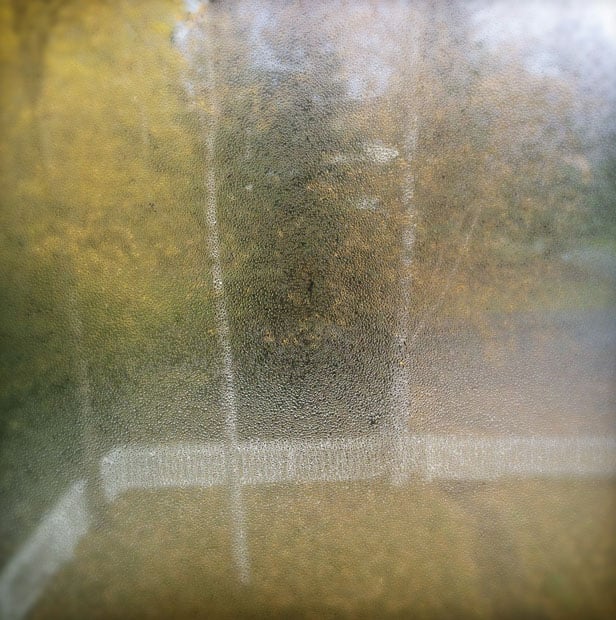 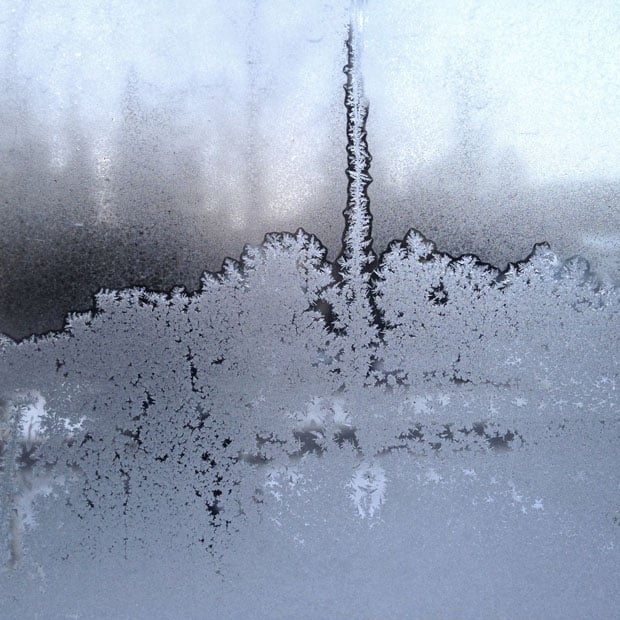 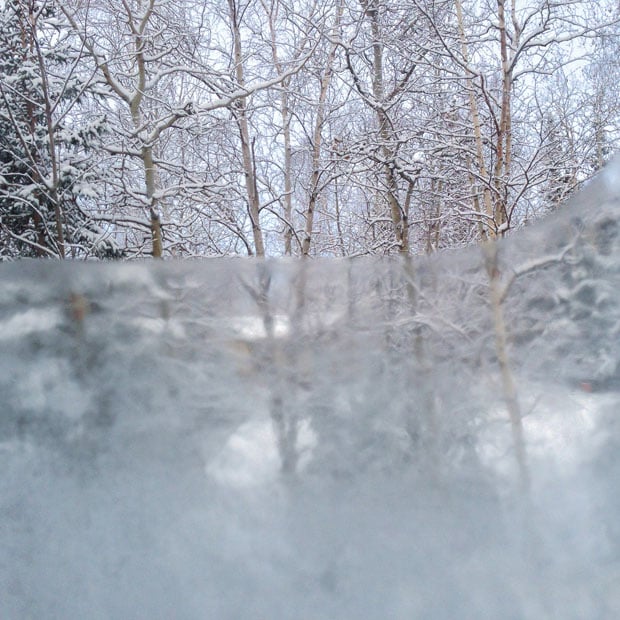 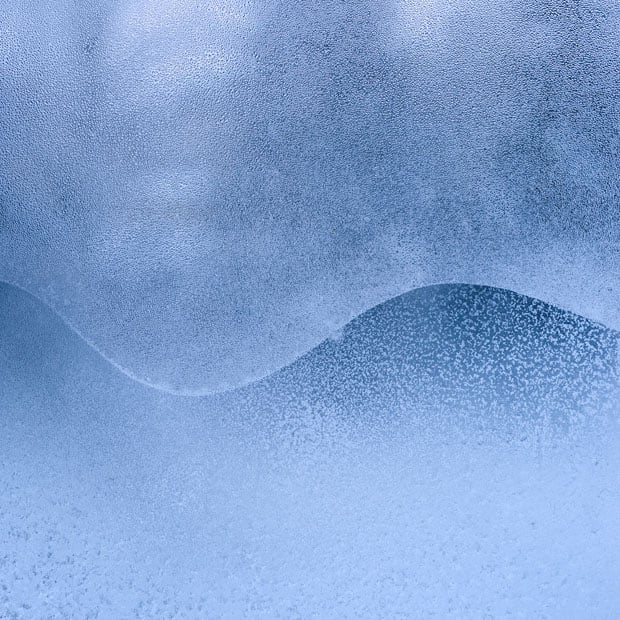 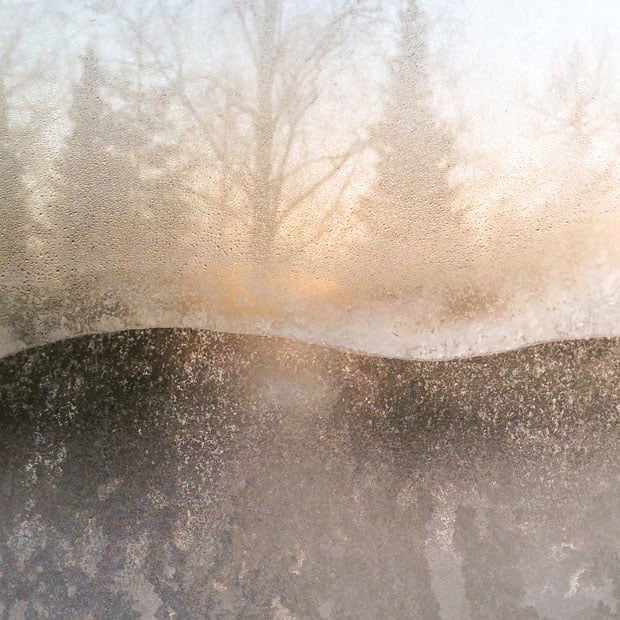 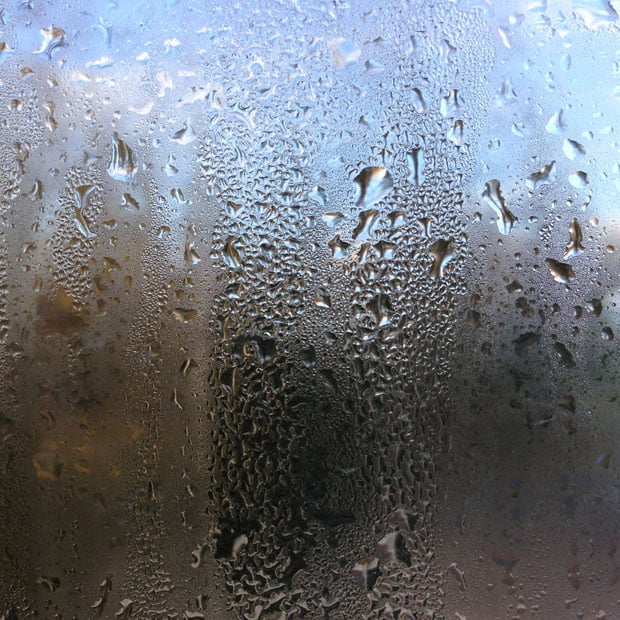 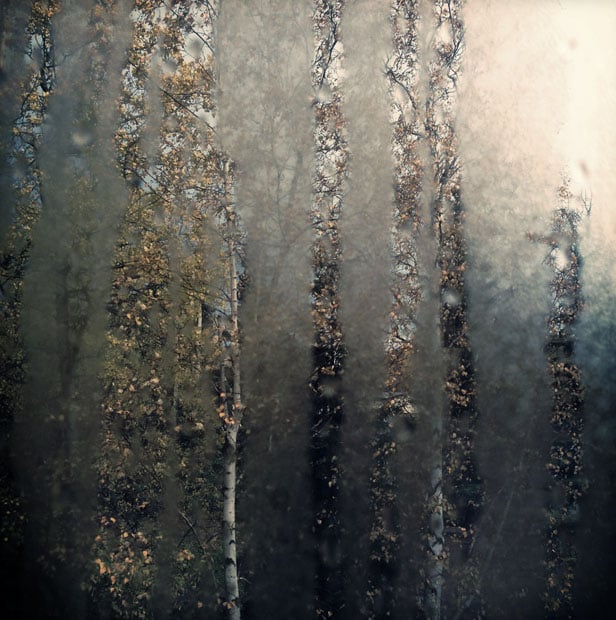 Check out the entire series of photographs here. You can also find more of Meyer’s work over on his photography website.

Thanks for sending in the tip, Art!

Image credits: Photographs by Mark Meyer and used with permission

Amazon Listing Suggests Apple Aperture 3 Replacement May Be Nigh