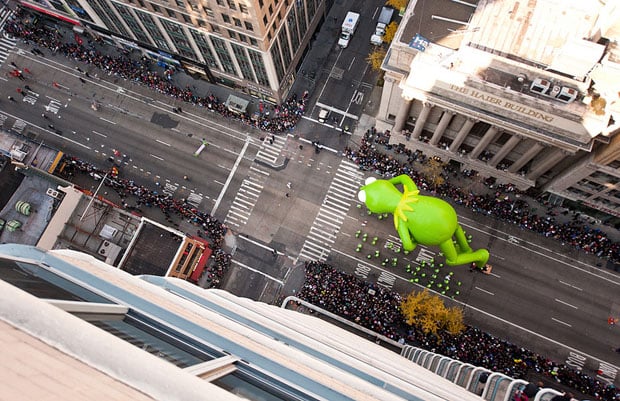 This past Thanksgiving, Brooklyn-based photographer Navid Baraty attended and photographed the Macy’s Thanksgiving Day Parade in New York City. However, he didn’t shoot the festivities in the way that most people do (from the ground). Instead, he went high overhead to the roof of a tall building to capture everything from a birds-eye-view. 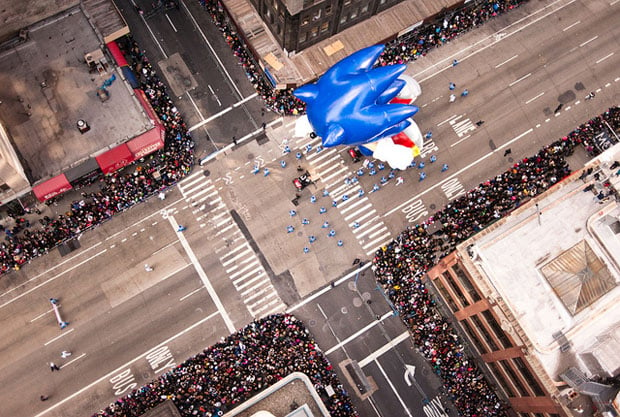 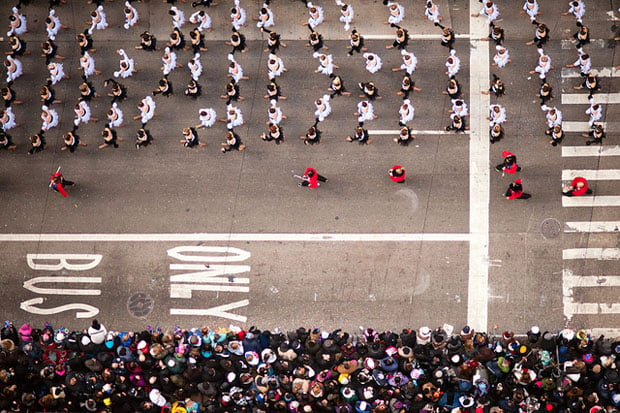 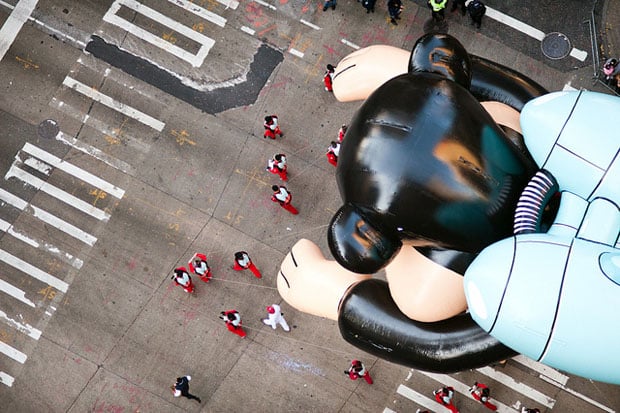 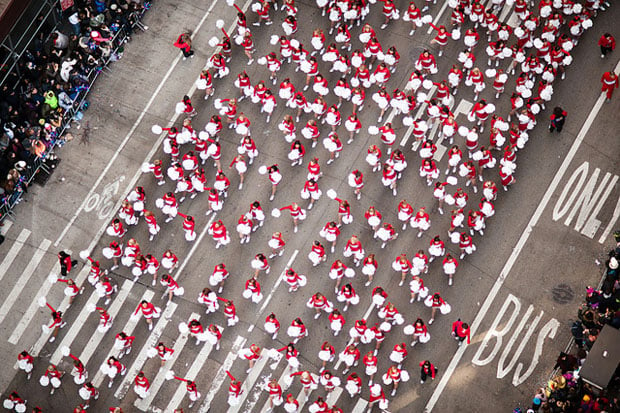 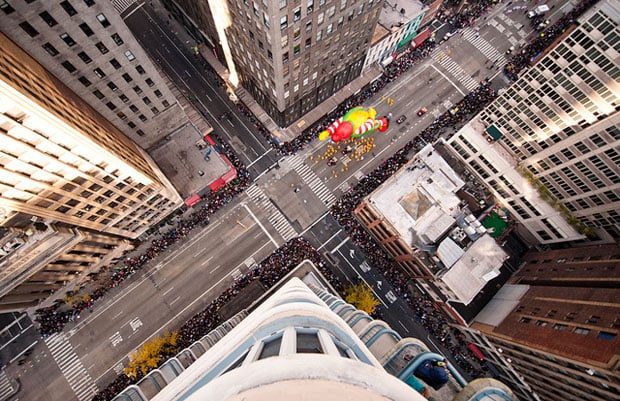 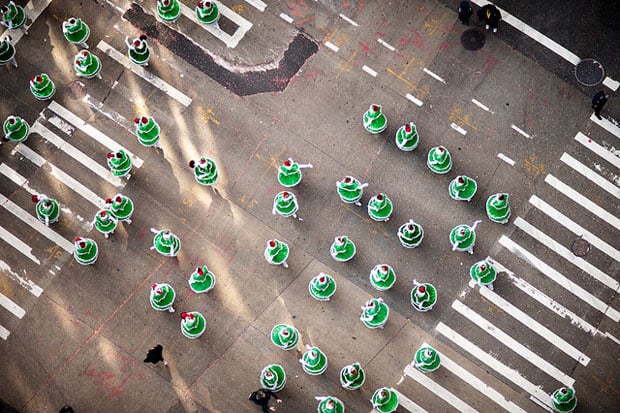 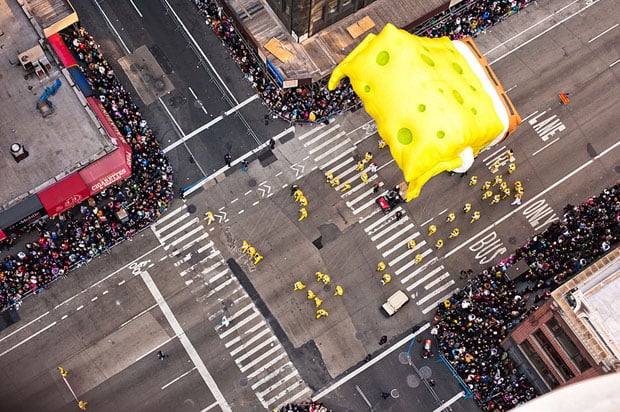 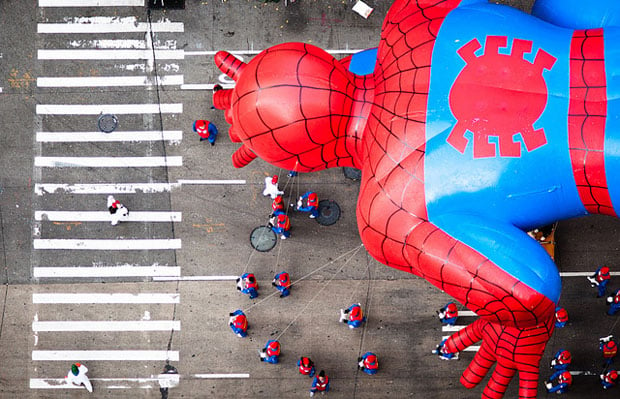 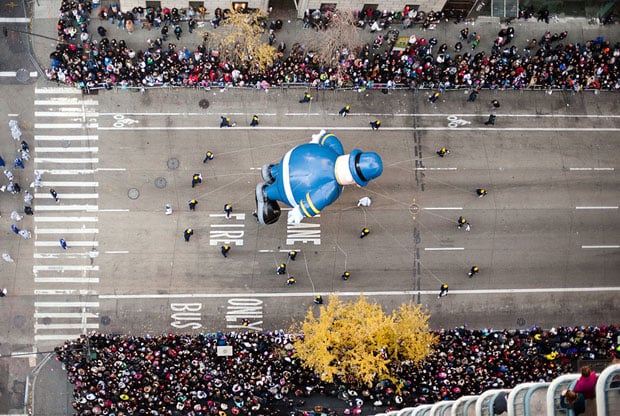 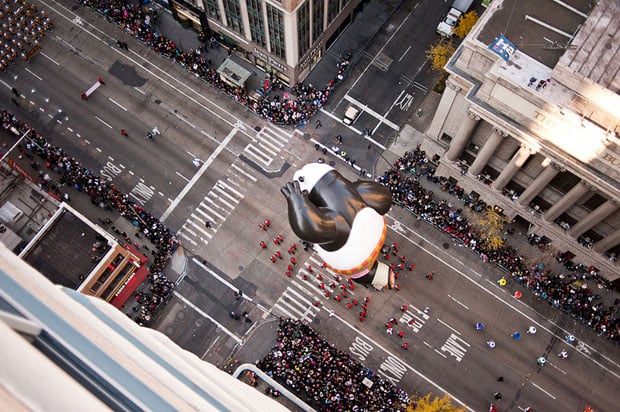 I shot the photos from the roof of a 30-story building along 6th Avenue at 37th Street. I wanted to photograph the parade from unusual vantage point. Everyone sees shots of the parade with the giant balloons rising high into the sky, so I wanted to create unusual compositions by looking down on the parade. I’ve been doing an Intersection series where I photograph cities from high above looking straight down and felt that the parade would make a great addition to the series.

You can find more of these photographs in this Flickr set.

Image credits: Photographs by Navid Baraty and used with permission