Bloomberg published this short feature earlier today titled, “The World’s Most Wanted Camera vs. the iPhone Era.” In the video, reporter Nejra Cehic takes us on a brief behind-the-scenes tour of Leica’s gear manufacturing headquarters in Solms, Germany, and discusses what the future holds for the brand.


Cehic has some interesting facts about how the company is doing financially. As many of you know, Leica has been taking a page out of Apple’s book as of late by launching its own retail shops all around the world. It has reportedly shelled out around €15 million (nearly $20 million) to launch over 100 stores since 2006. The effort is paying off: Leica has enjoyed an 8x increase in profits over just the past two years — not bad for a company that nearly went bankrupt less than a decade ago. 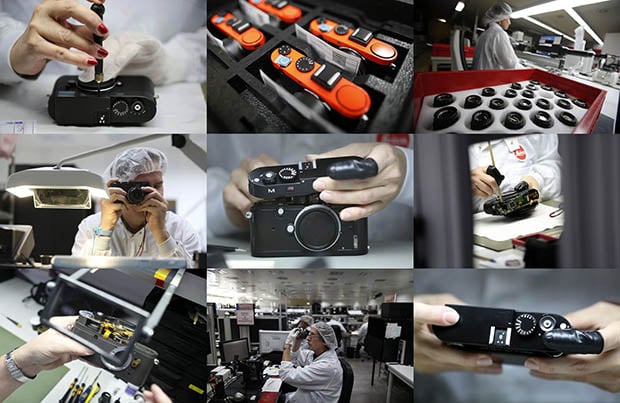 Bloomberg photojournalist Simon Dawson was also present for the tour. He snapped a number of photos of the manufacturing process. You can find them in a gallery over on SFGate.

(via Bloomberg via Leica Rumors)