Earlier this year, we shared a beautiful short documentary, titled “Silver & Light“, which featured Los Angeles-based photographer Ian Ruhter and the gigantic wet plate photographs he shoots using a van that he converted into a massive camera. Since then, Ruhter’s work has received a good deal of attention; the video now has nearly 1 million views, and Ruhter has been traveling around the country and using his special photography to tell the stories of people he meets.

He has just released the new video above, titled “American Dream.” It’s an inspiring look at some of Ruhter’s first shoots for the project (note: it contains some strong language).

The American Dream video is based on the fear of success, this thought is extremely powerful, fear has the ability to cripple us from pursuing our dreams. The moment I embraced my dreams it was as if the universe had drawn people to help us and share their stories. Our goal is to tell the stories of the people who live in America. 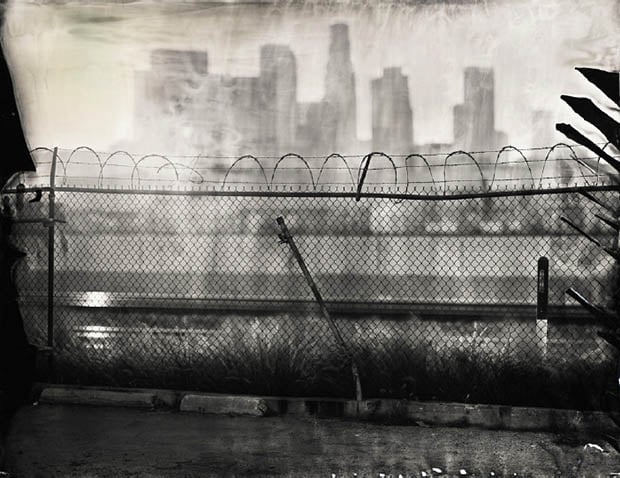 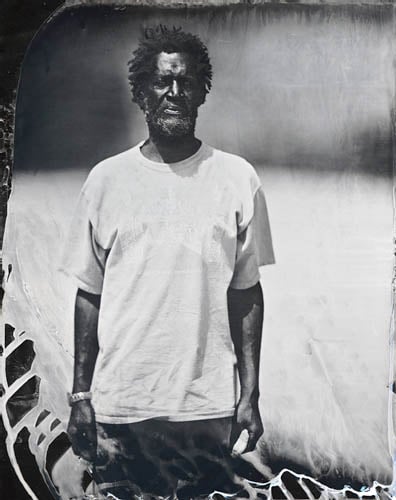 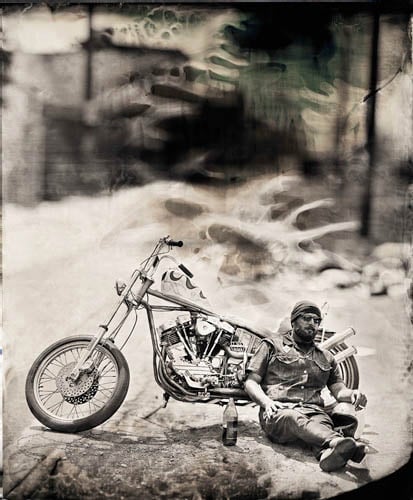 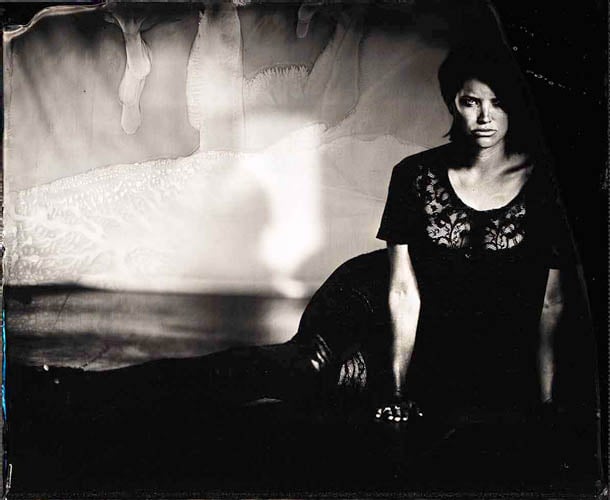 Some would say it was fate that I was led to Oscar Loreto. Oscar reminds me that being disabled is a state of mind. He is the proof that we are all looking for, he overcame and pursued his dreams regardless of the hand he was dealt. From this concept, the name of the project was born. 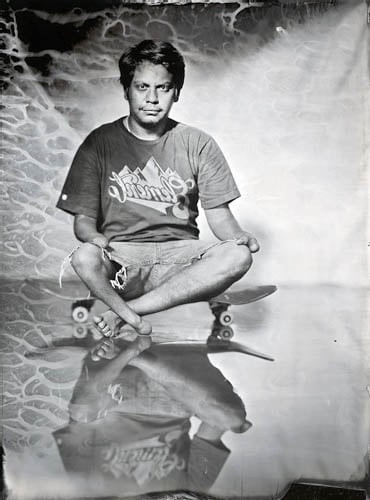 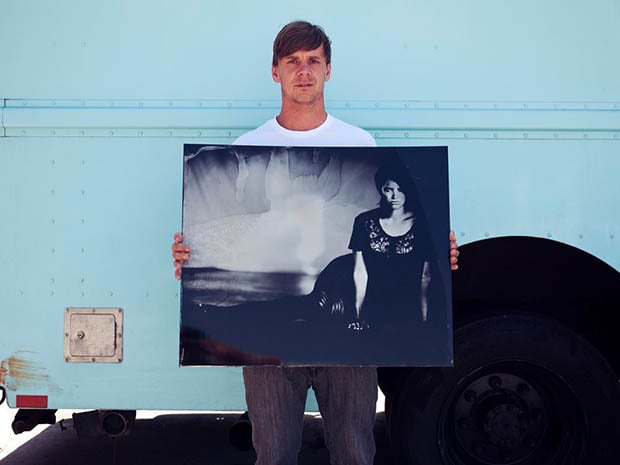 This is Ruhter’s camera, parked in the Los Angeles river: 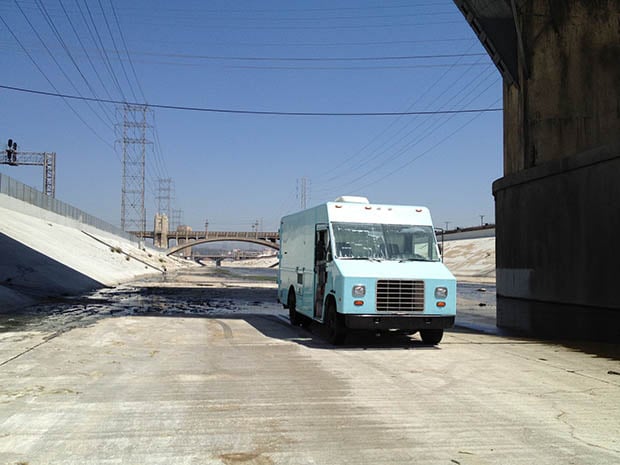 Ruhter tells us that he will be releasing more short films in the future. You can follow along with his work by keeping your eye on his Vimeo account.