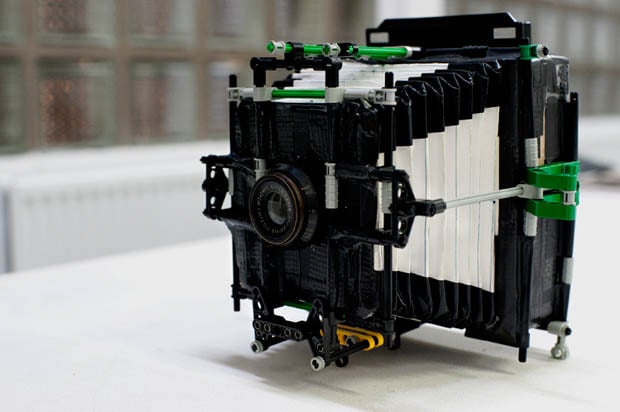 Photographer Dominique Vankan wanted to play around with the old Autochrome Lumière process from the early 1900s, so he built himself a custom large format camera using LEGO pieces, cardboard, and duct tape.


Autochrome was the first popular and practical color photography processes, and used dyed potato starch grains dusted onto glass plates and then covered with light-sensitive emulsion. The starch grains would filter light before it hit the sensitive layer, producing positive color photos on glass.

Here’s what Vankan tells us about his project:

I made the camera to test autochrome plates. Once I learn how to produce decent plates I will look for a graphlex or something like that. The camera is just an insturement, nothing more. The lens is a boyer, 180mm from an old enlarger. For the viewing glass I made a hole in a 4/5-inch and taped it with tracing paper. 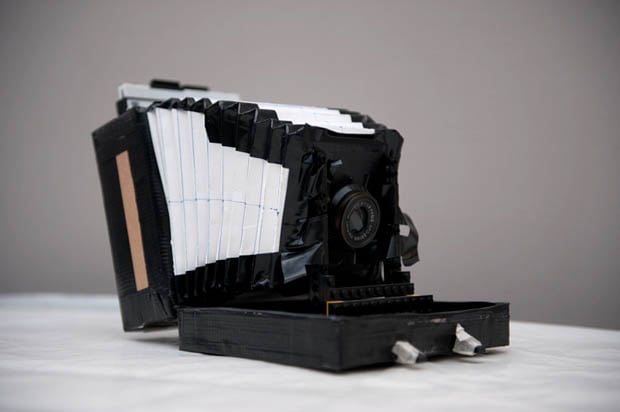 Check out this selection of (mostly monochrome) sample photographs he shot using the camera to show that it works: 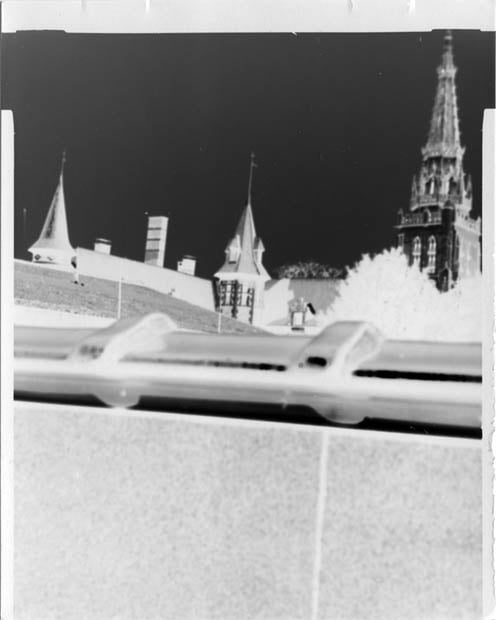 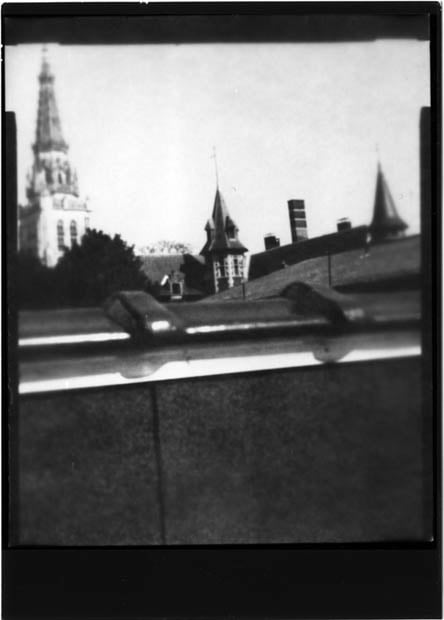 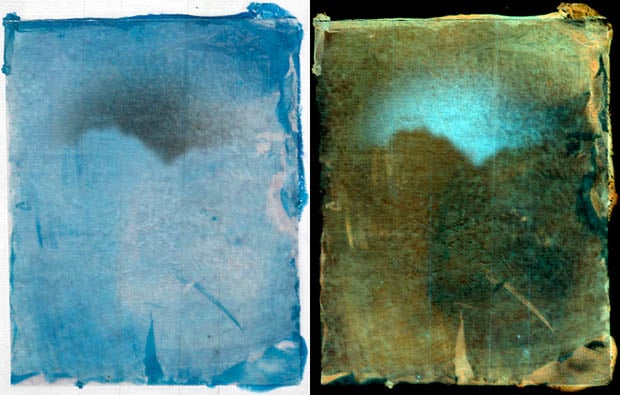 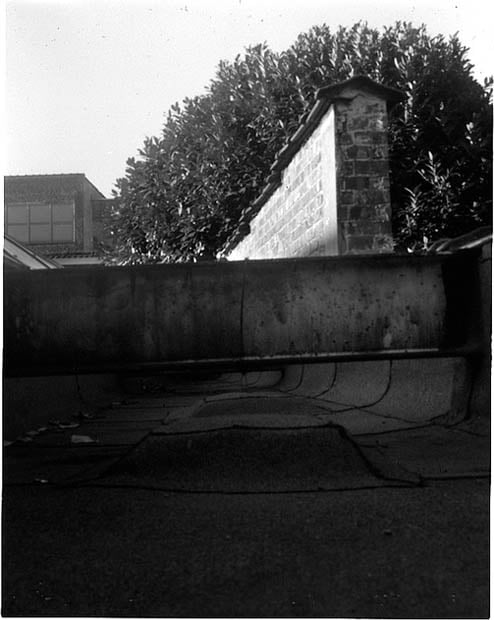 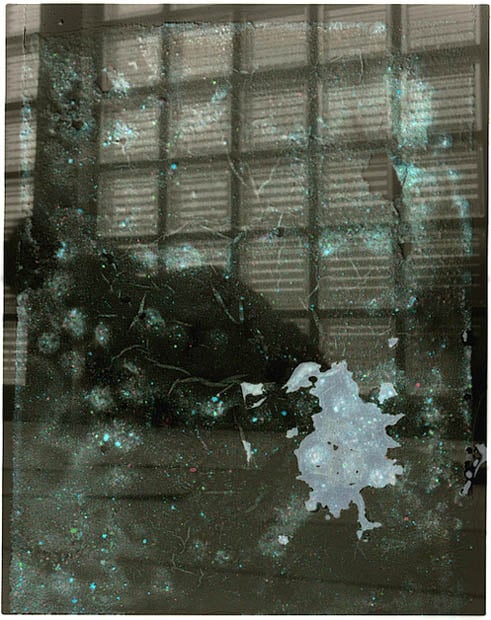 The Autochrome Project (via Make)

Image credits: Photographs by Dominique Vankan and used with permission