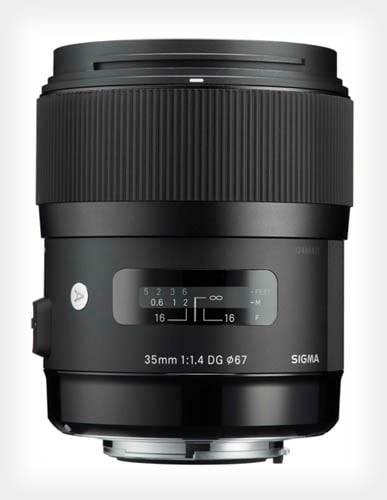 Priced at $899, it’s much more affordable than lenses with the same focal length and aperture offered by heavyweight camera companies. By comparison, Canon’s offering costs over $1,300, Nikon’s is over $1,600, and Sony’s is over $1,400.

What’s really interesting about the new Sigma 35mm f/1.4 is the new USB dock (sold separately) that will allow you to connect your lens to a computer: 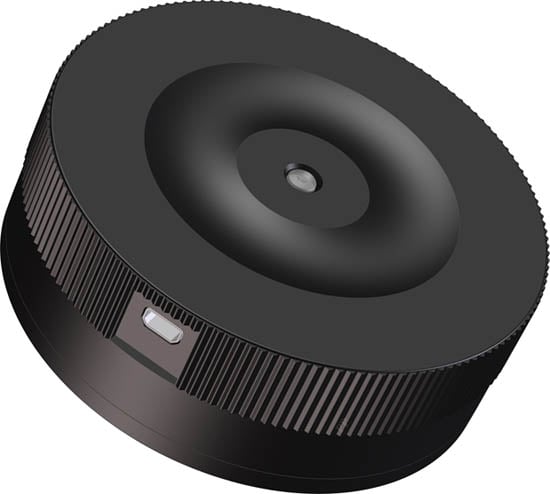 Using a special program called SIGMA Optimization Pro, photographers can make adjustments and updates to their lenses themselves — things like upgrading the lens’ firmware, tweaking the focus to ensure that it’s tack-sharp, adjusting various parameters to suit their personal needs.

Some DSLRs already offer a micro-focus adjustment feature in the cameras themselves, but being able to tweak the focus on individual lenses is something that should be well received by photographers.

Sigma tells us that this lens is the first of its kind to offer this type of USB connectivity. All future lenses released under the new Global Vision line will have this feature.