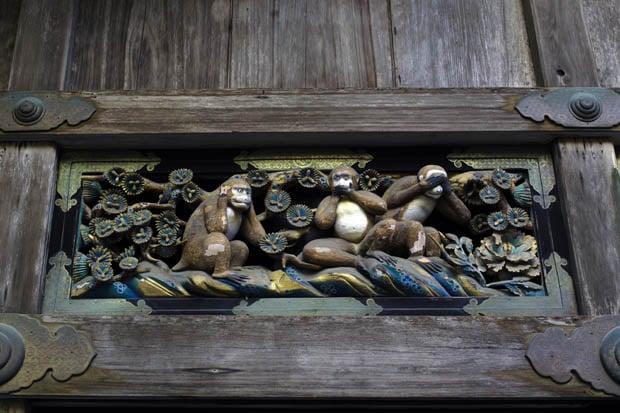 Sigma has released the first batch of sample photos shot using the company’s new 35mm f/1.4, which costs $899 and competes against the significantly more expensive 35mm f/1.4 lenses of major camera manufacturers. The images were all shot by photographer Kimio Yajima using the Sigma SD1.

The photograph above shows the three wise monkeys (“see no evil, hear no evil, speak no evil”). Here’s a 100% crop of the full-resolution image, just to give you an idea of the lens’ sharpness: 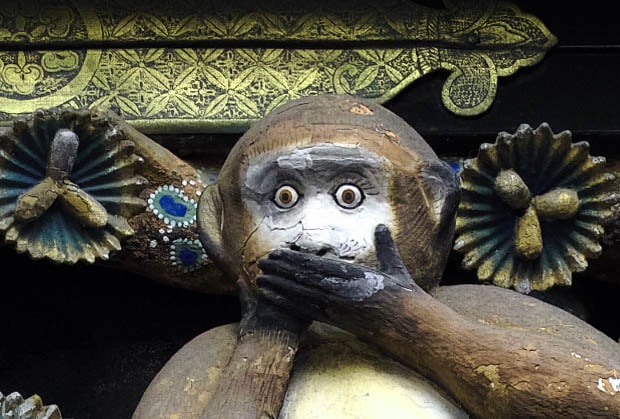 Here are the rest of the sample photos that were just released. Click on them to see the full-res version: 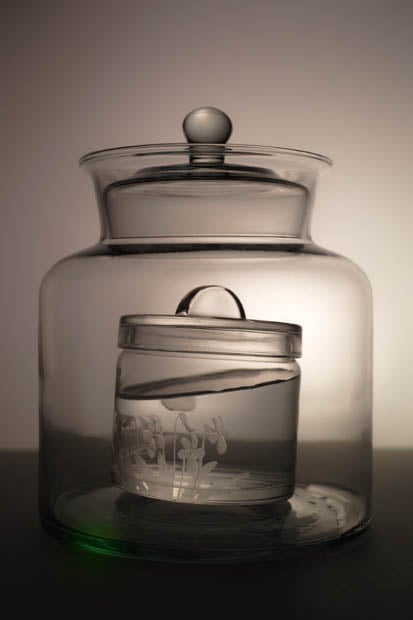 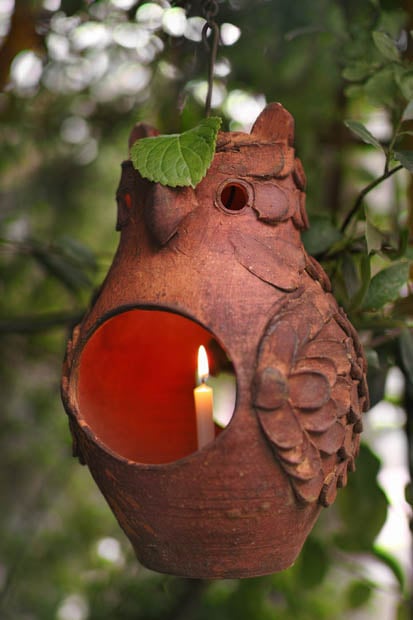 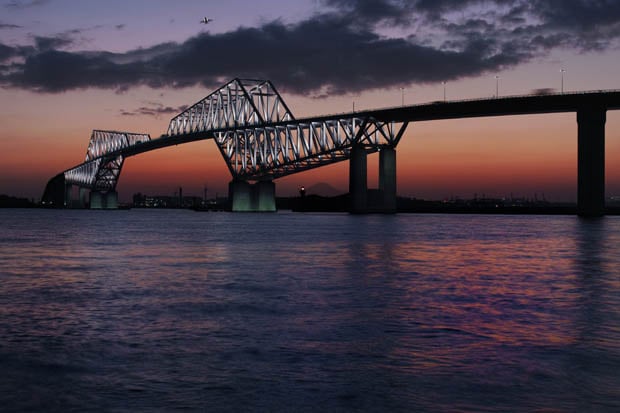 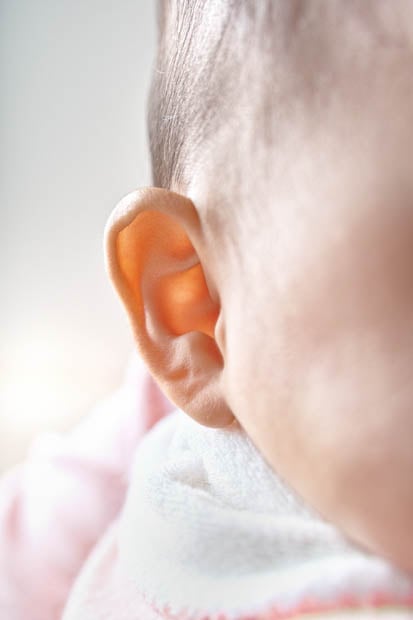 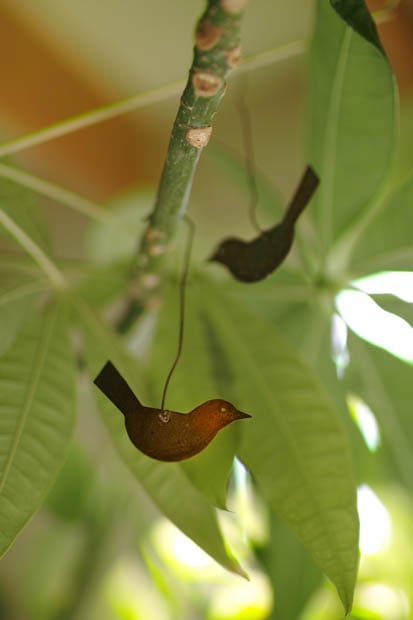 The image quality of the lens appears to be quite good, which is great for Sigma, since the 35mm f/1.4 only costs around 2/3 as much as its Canon, Nikon, and Sony counterparts.

Portraits of Pound Dogs Most in Danger of Being Put Down