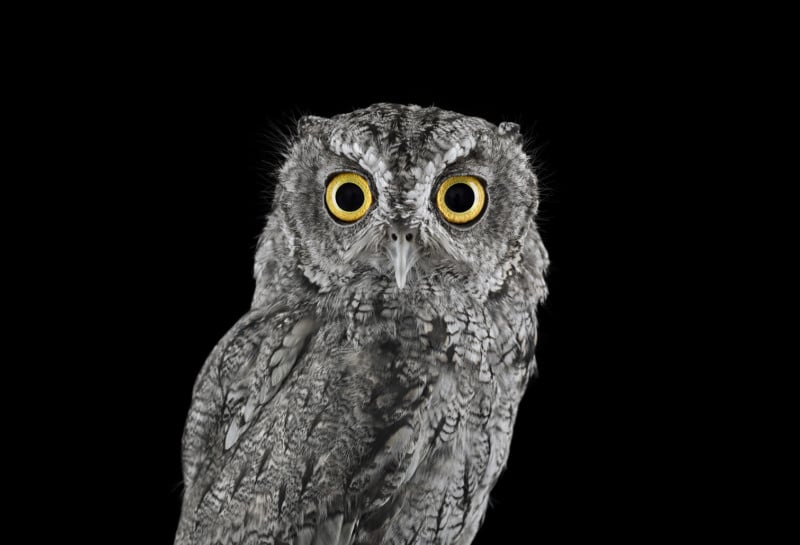 Photographer Brad Wilson has been photographing animals set against a black backdrop for more than a decade. For him, it wasn’t enough to take their picture — he wanted to capture a portrait of an “authentic encounter.”

Wilson collaborates with zoos and wildlife sanctuaries that bring animals into his studio where he then photographs them in the same way he would approach a person. In 2012, he shared a short video that shows how he works with animals in the studio and in 2015 published a series of striking owl photos.

According to Wilson, this makes the animals appear more grounded and three-dimensional and emphasizes their magnificent, approachable, yet mysterious nature. 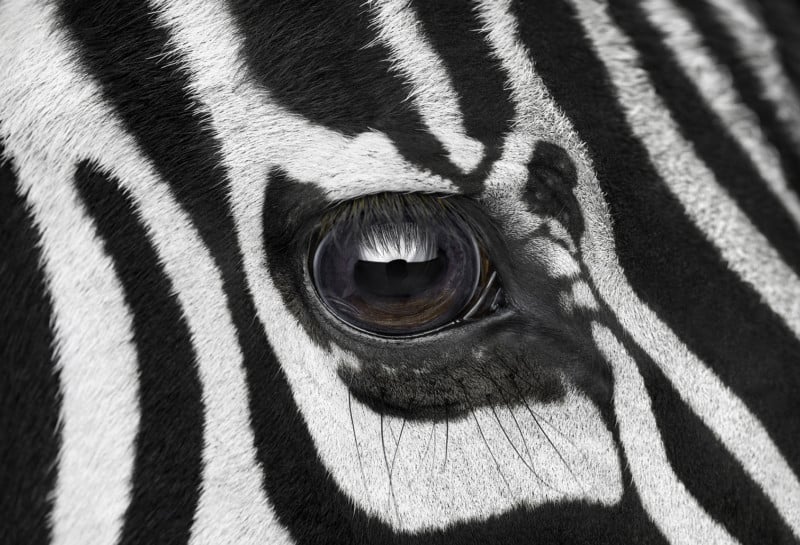 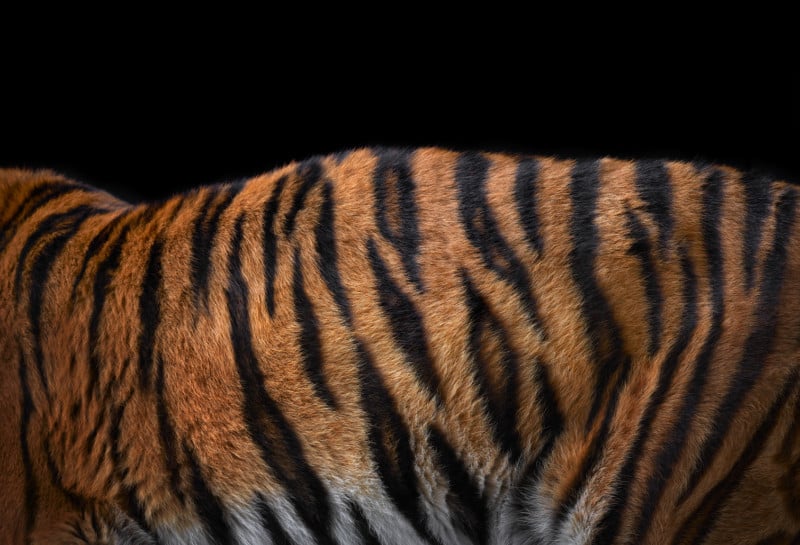 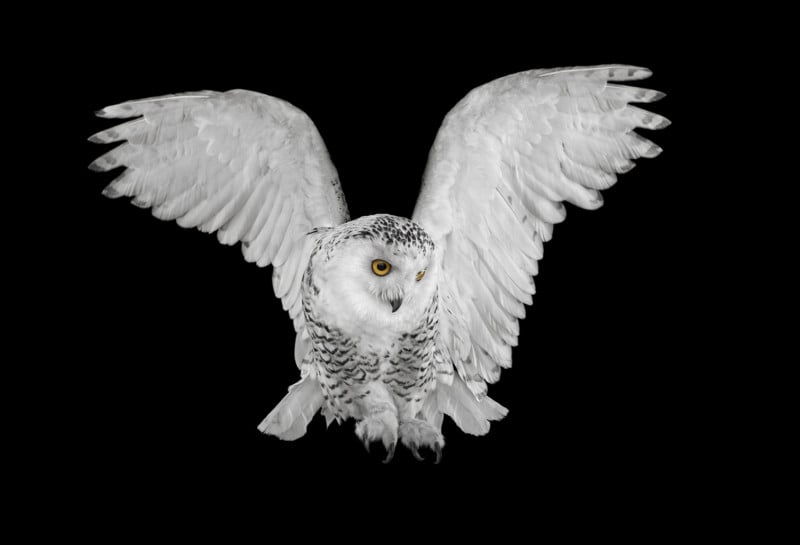 He describes the situation as a kind of “controlled chaos,” but in the end it allows him to create images that show each animal as an individual being with its own personality and dignity. He says he intentionally avoids anthropomorphism in favor of a “wise and respectful approach” to these creatures.

“This project began more than a decade ago with a seemingly simple thought that quickly turned into a creative imperative: I want to do portraits of animals,” Wilson says. 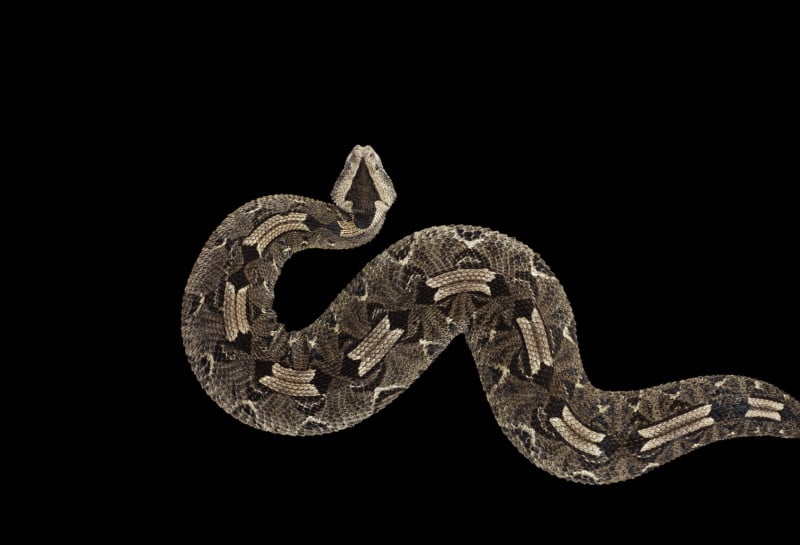 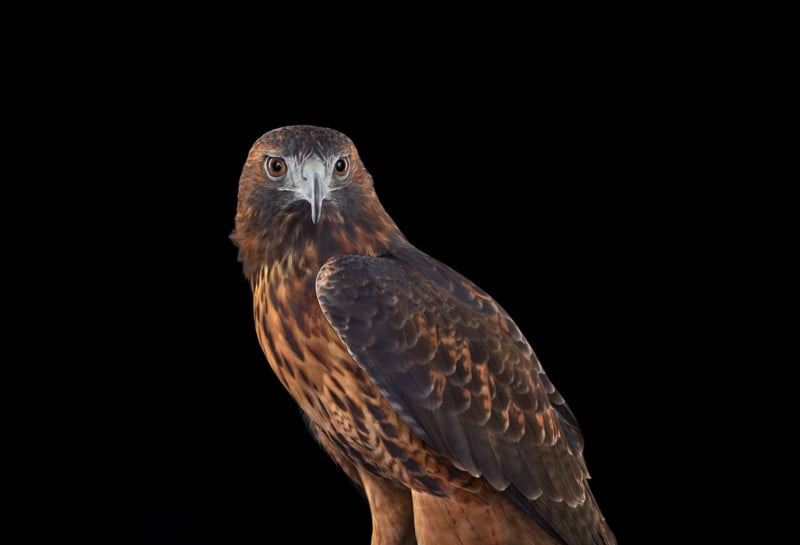 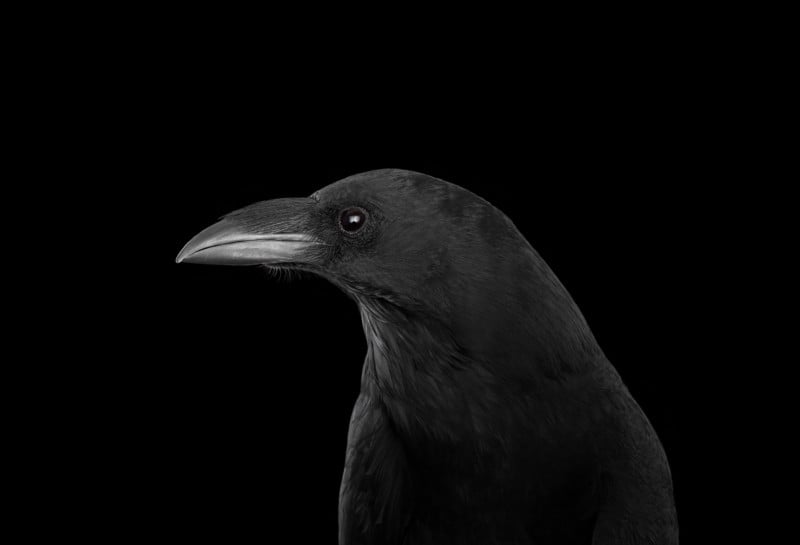 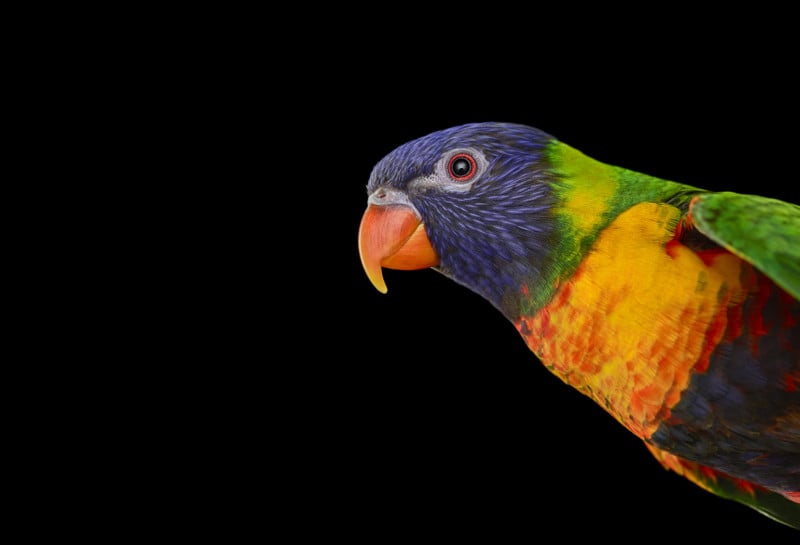 “What followed was anything but simple, and from the start I was immersed in something far more complex and meaningful than I could have imagined. My initial attraction to these subjects was purely visual––the bold patterns and intense colors expressed in fur, feathers, scales, and skin, the extraordinary range of body types and musculatures, and most importantly, the strikingly distinct and powerful eyes.”

Wilson says he has always been interested in the precision that creates and reveals beauty: the instant when mood, stillness, lighting, and composition align perfectly to make an image of something common appear uncommon. 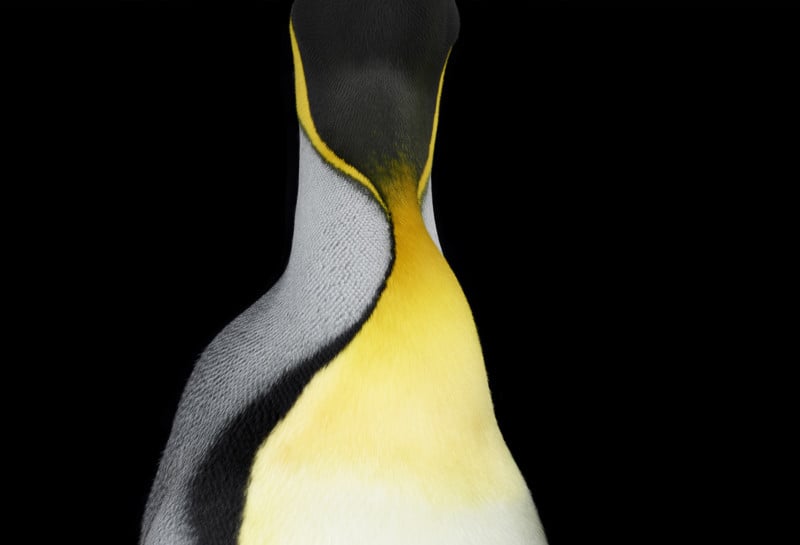 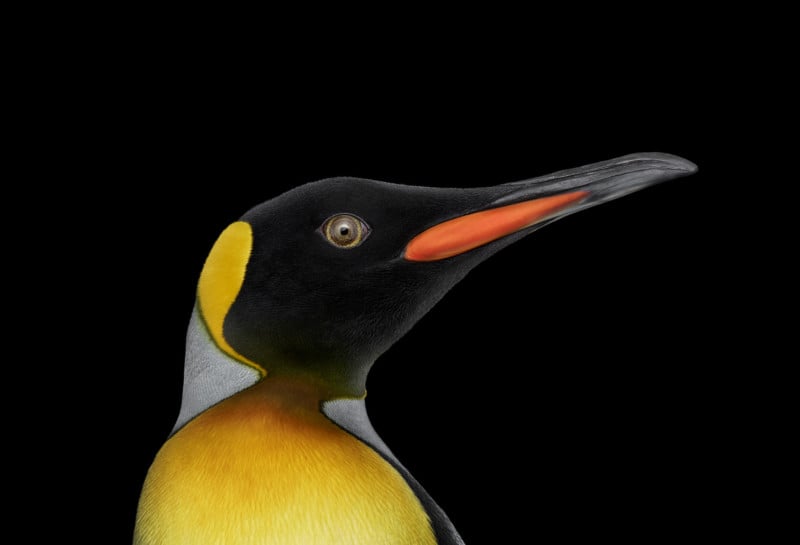 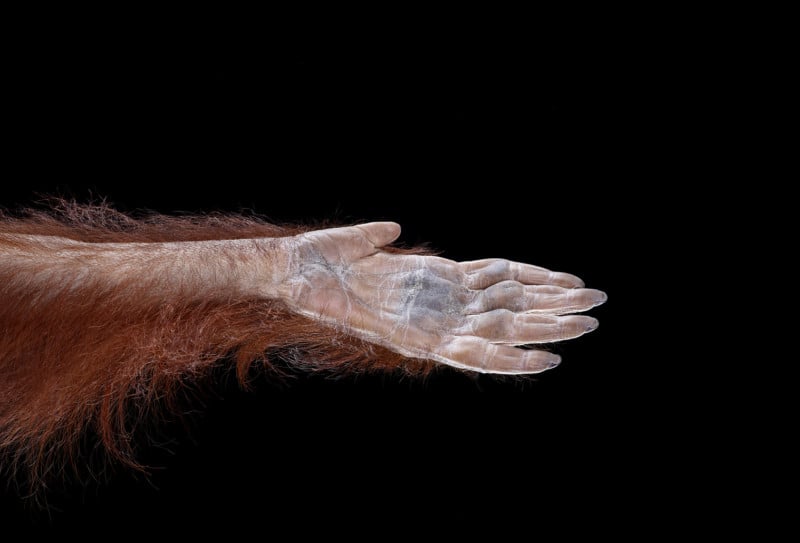 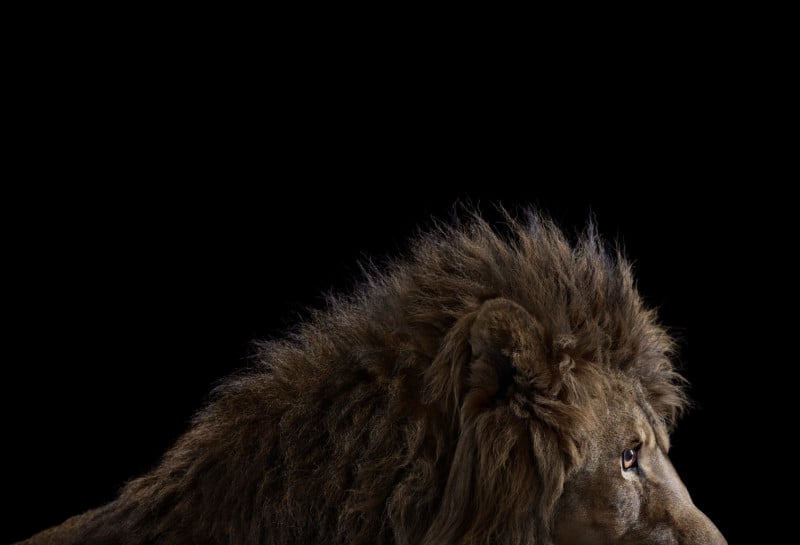 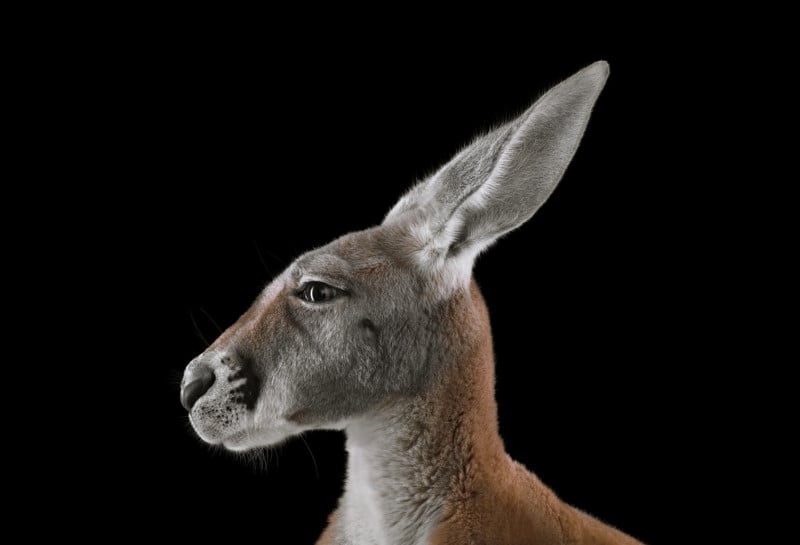 “I had spent my career photographing people, subjects I largely controlled. I told them what to do, and because we shared a common language and a general spirit of collaboration, they complied,” he explains.

“Now I was facing subjects who did what they wanted with no regard for me or my artistic agenda. Specific verbal directions were replaced by patient waiting and observation, a level of intention and focus that bordered on meditation.”

Through this long-term project, Wilson says he has gained incredible respect and admiration for the animals of the planet. He also says that despite the fact that animals are hugely important to not only the global ecosystem but also human society, they have been pushed to the margins of human civilization into often perilous places that put their continued existence at risk. 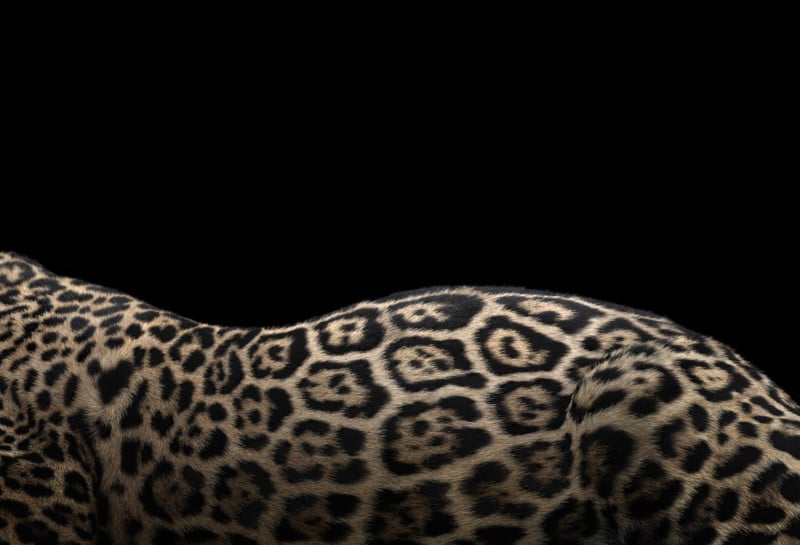 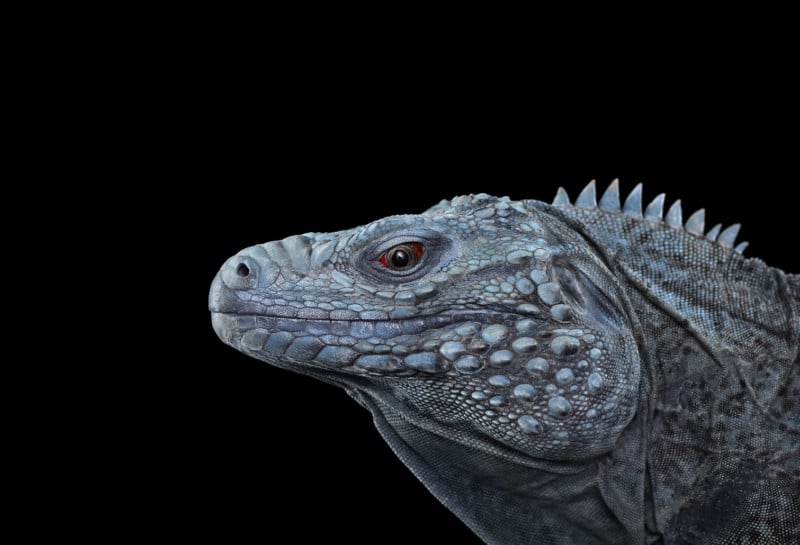 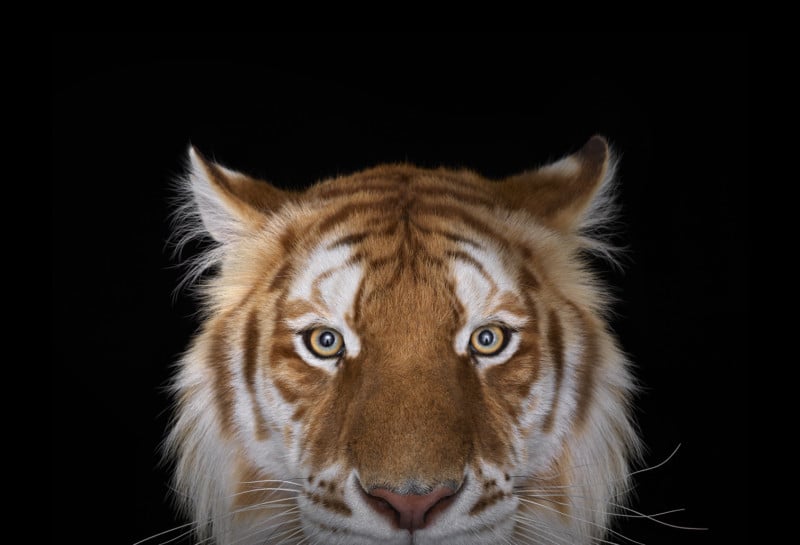 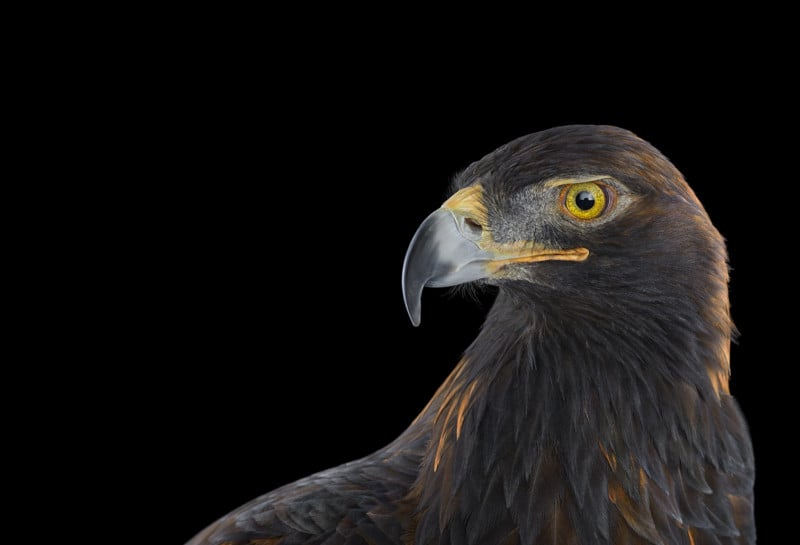 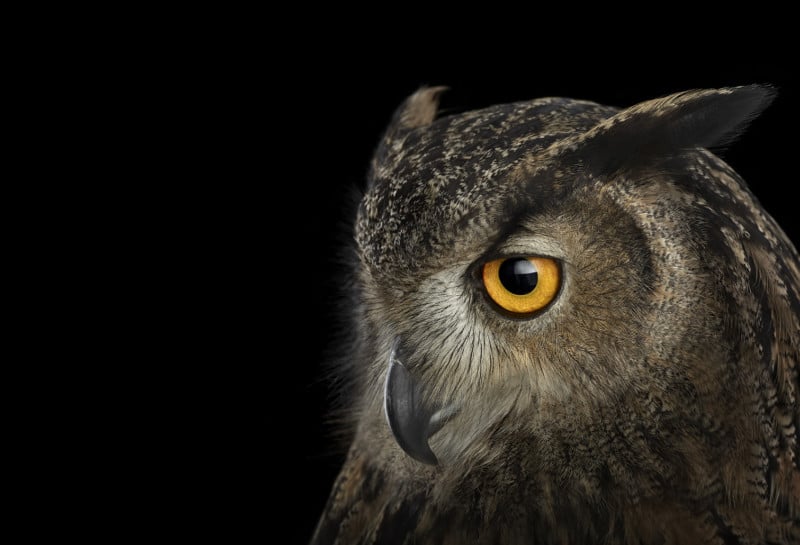 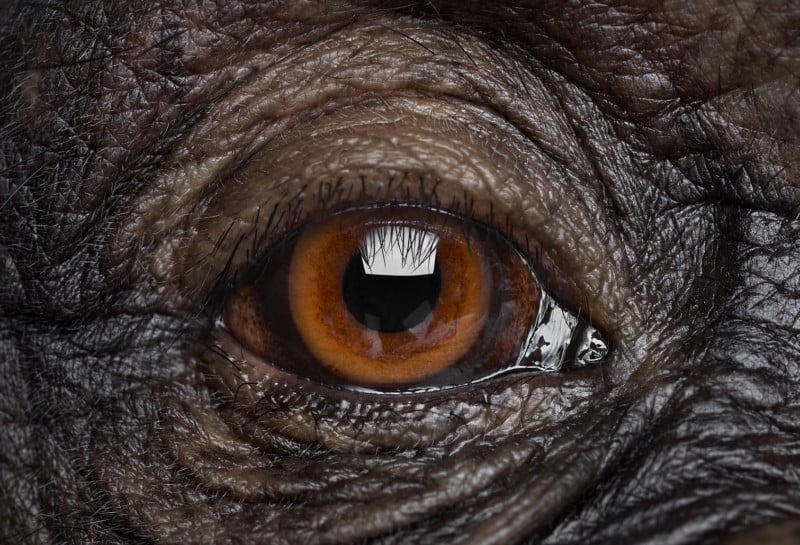 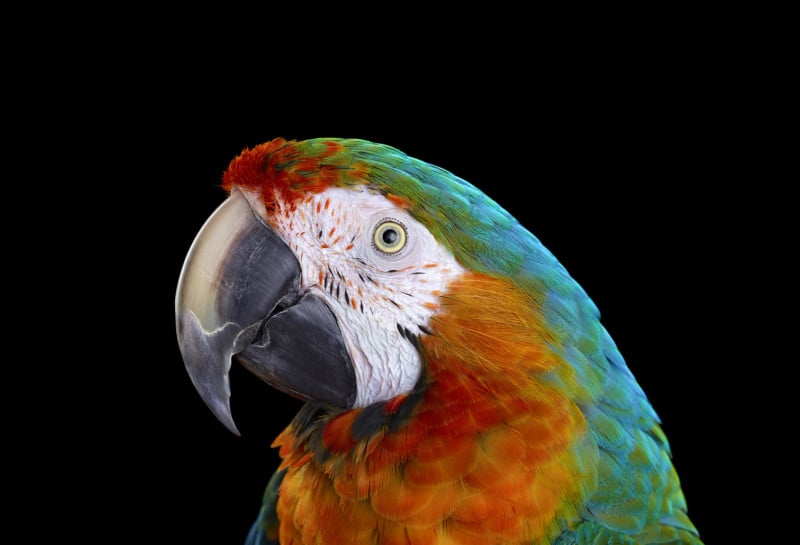 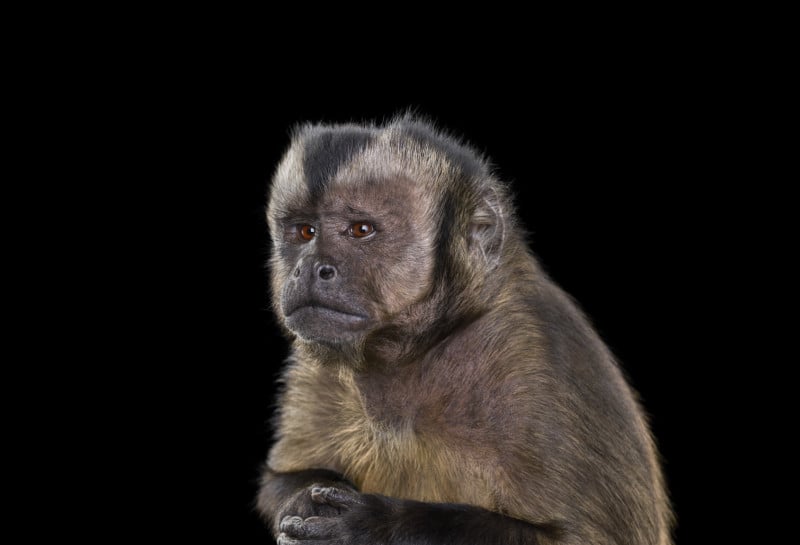 “Their fate is fundamentally tied to our own and we must realize that our ascendency can no longer continue at the expense of all wildlife around us. Conservation is now critically important, not just to save animals, but to save ourselves,” he says.

“I hope this body of work can stand as worthy testament to these vanishing faces, a bridge of sorts, to remind us that we are not alone, we are not separate; we are part of a profoundly interconnected diversity of life.” 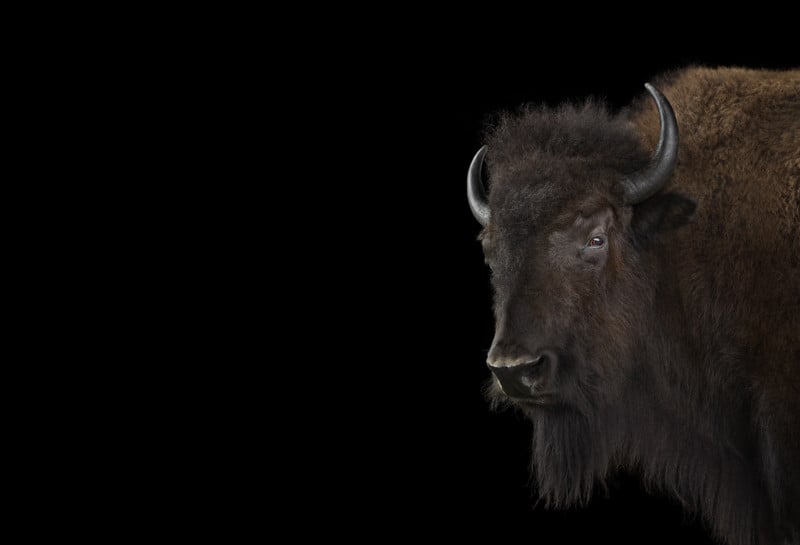 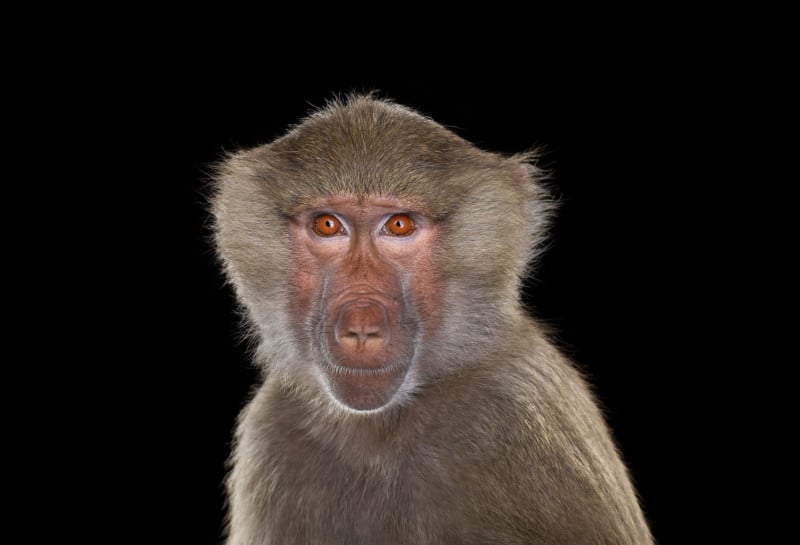 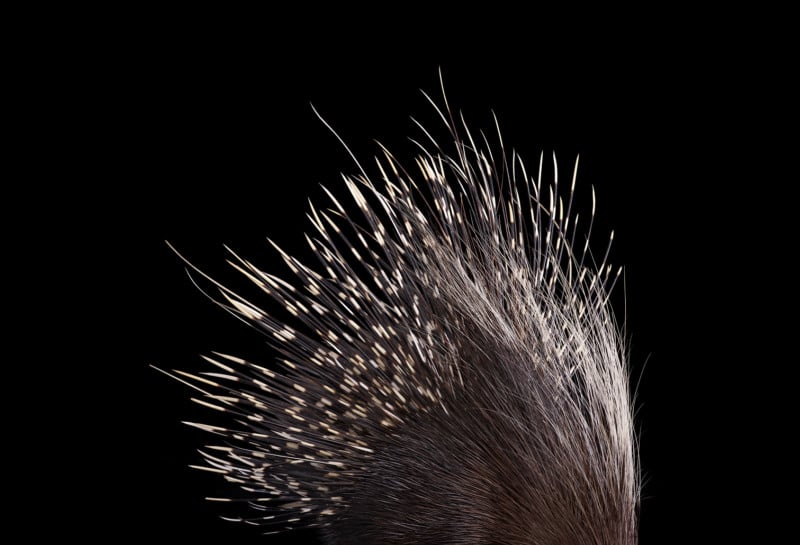 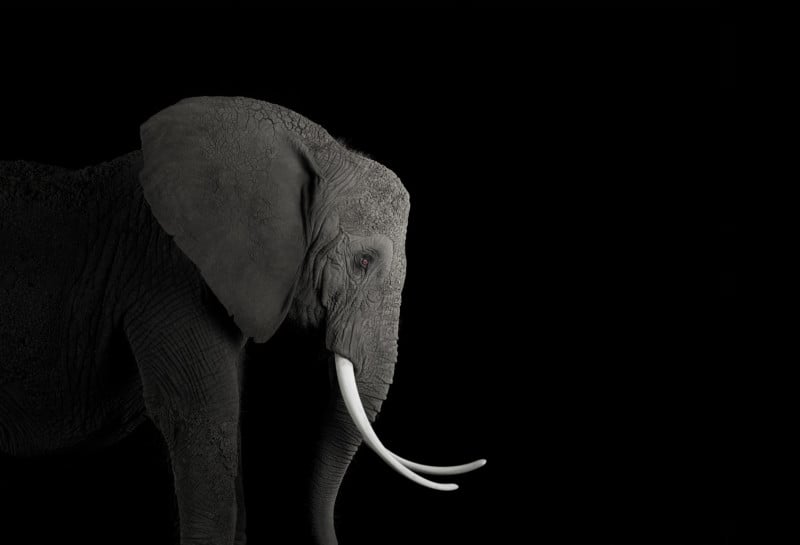 Wilson’s photos are being published by Damiani in a new 163-page photo book titled, “The Other World” and is currently available at bookstores and on Amazon. More from Wilson can be found on his website and Instagram.