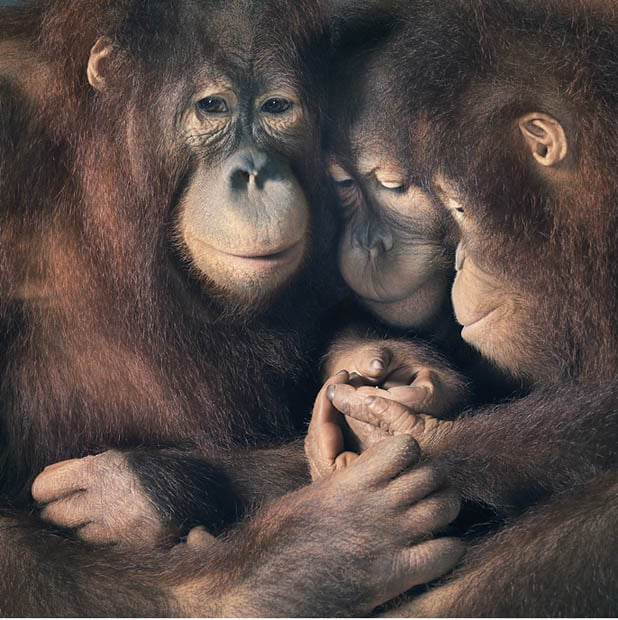 
The description of Flach’s work on his website reads:

Although drawn from different animal species, Tim Flach brings his subjects into such close focus that we begin to read their poses and gestures as we would the body language of a human figure, face or hand […] We find ourselves irresistibly drawn into a distinctly anthropomorphic tête à tête, suddenly able to see eye to eye with a curiously kindred species whose behavior is not unlike our own.

Flach employs different strategies for making his subjects feel comfortable in his studio, including adjusting the temperature of his studio, playing music in the background, having trainers nearby, and raising smaller creatures to a higher level (some animals are intimidated by a human’s height).

Here are a collection of images from the project: 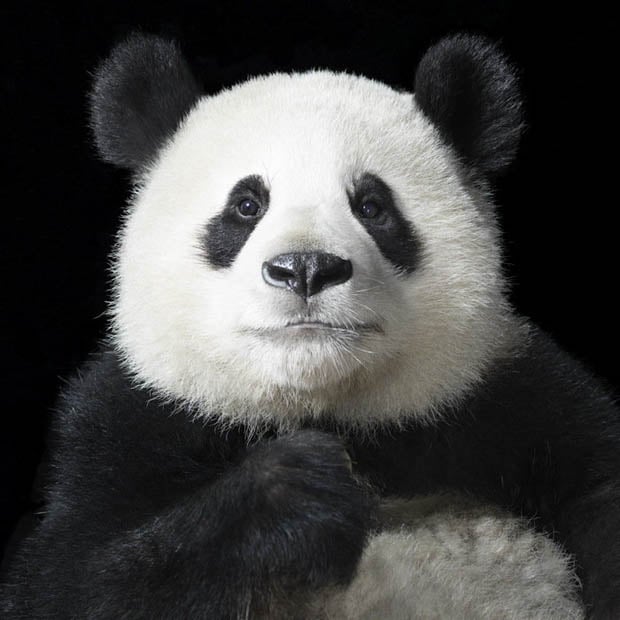 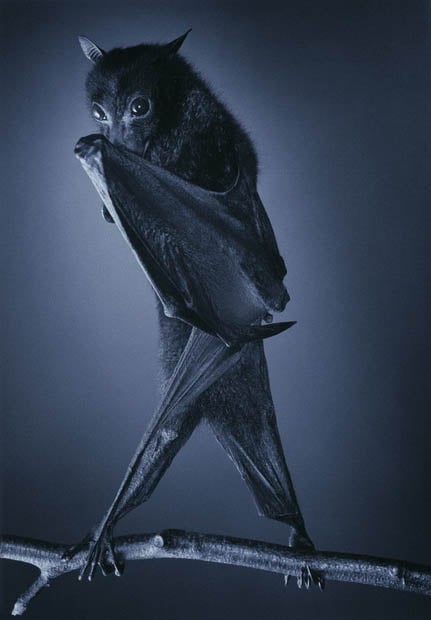 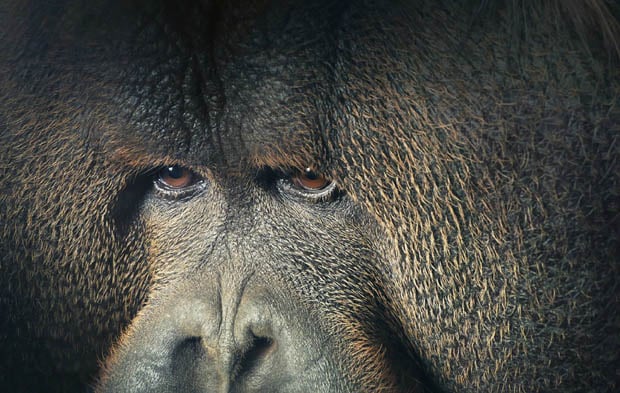 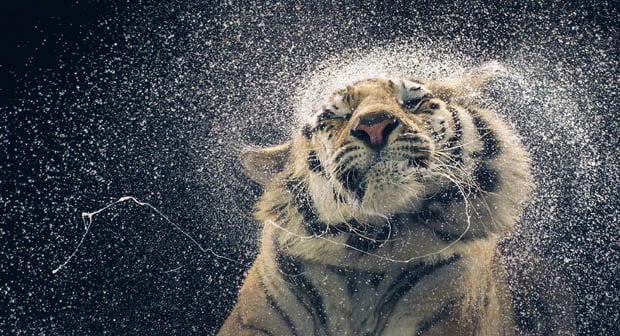 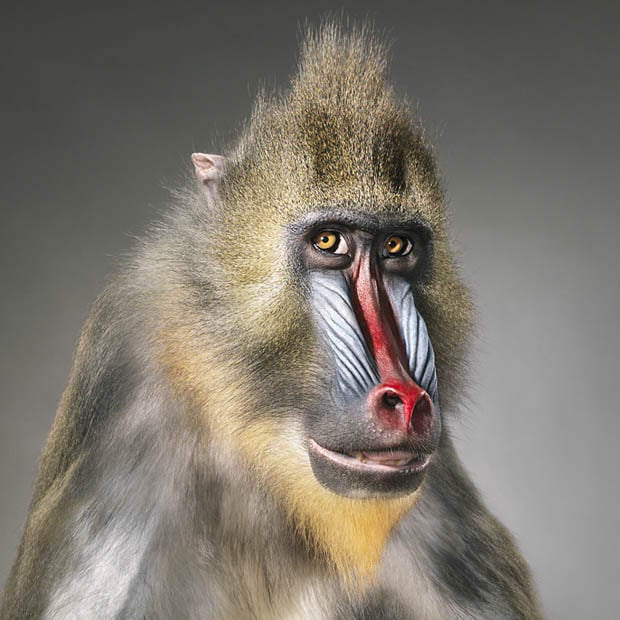 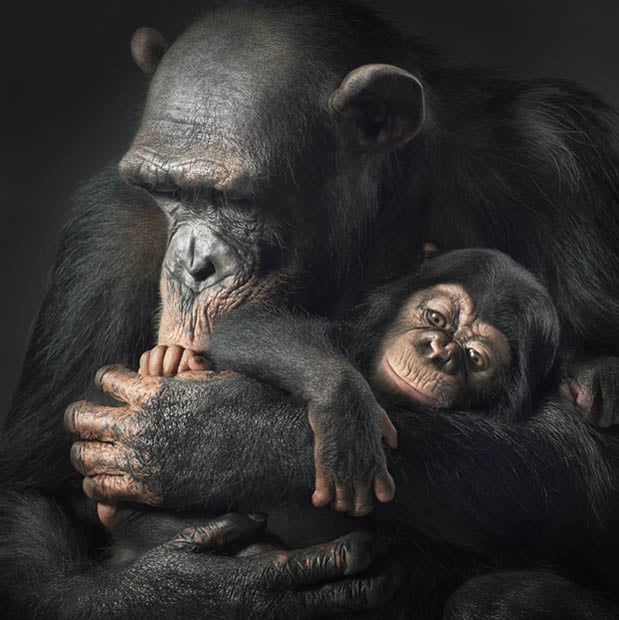 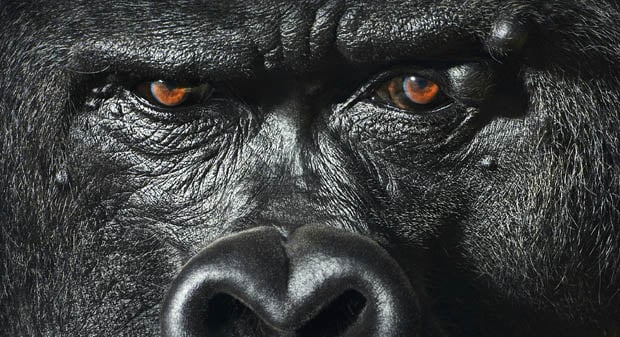 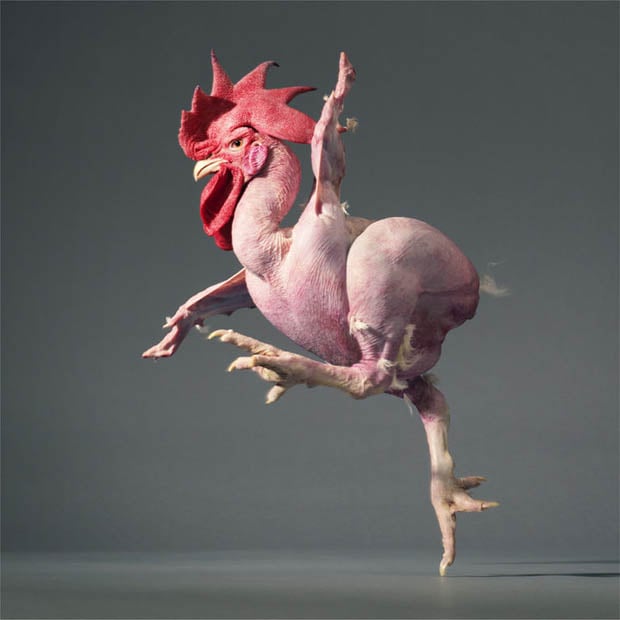 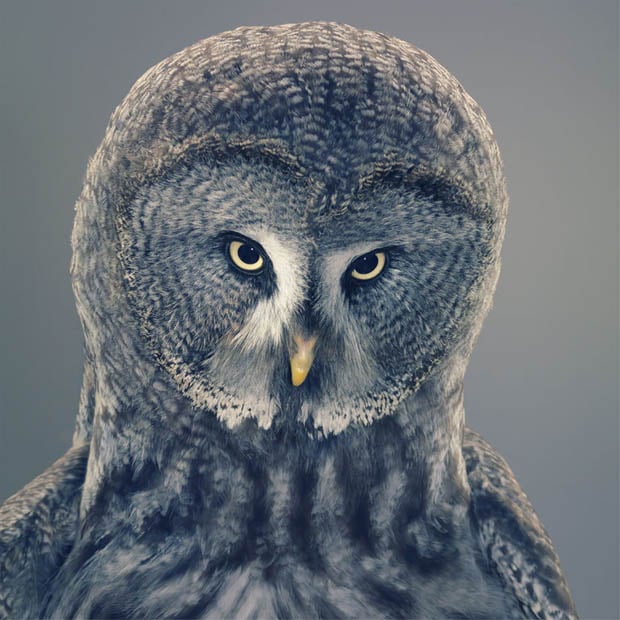 You can find more photos from this project over on Flach’s website. They have also been published as a hardcover photo book titled “More Than Human,” which is available over on Amazon for $39.

P.S. This project may remind you of a similar one by photographer Brad Wilson that we shared last month.

Image credits: Photographs by Tim Flach and used with permission