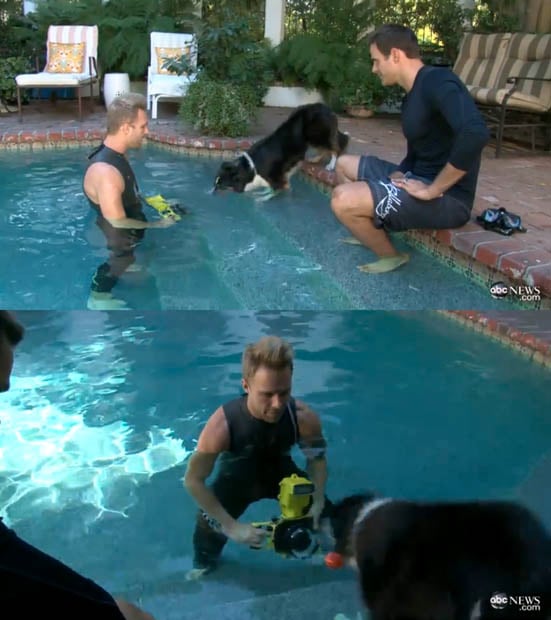 Remember those hilarious underwater dog photographs that went viral earlier this year? Seth Casteel, the photographer behind those shots, emailed us yesterday to say that he had been invited onto Good Morning America to talk about his work and how he creates it.


Here’s the segment that aired, which includes footage of Casteel’s technique in action:

His process involves using an underwater housing to bring his camera into a pool, and then training each dog to slowly fetch balls deeper and deeper into the water. When the dog becomes confident enough to plunge its entire body into the pool, that’s when the magic begins to happen.

Since being widely shared across the web, Casteel’s unique photos have been viewed over 150 million times. He says that he has now photographed over 300 dogs.

Casteel also sent us a new batch of photographs that include 7 never-before-seen shots: 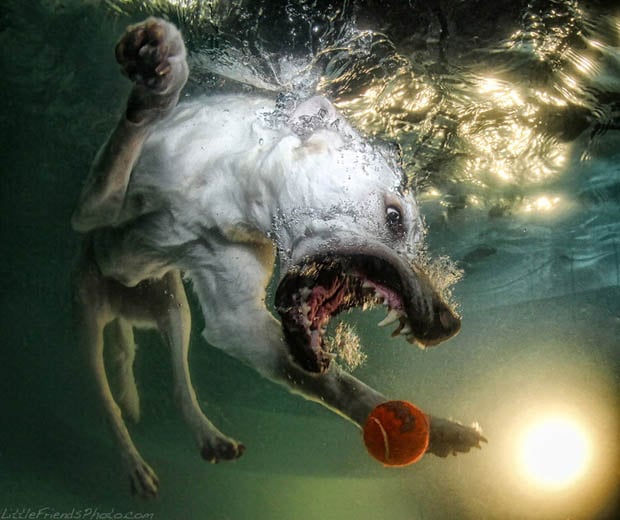 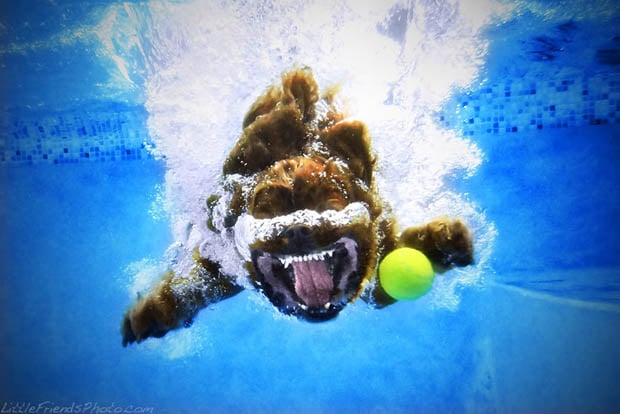 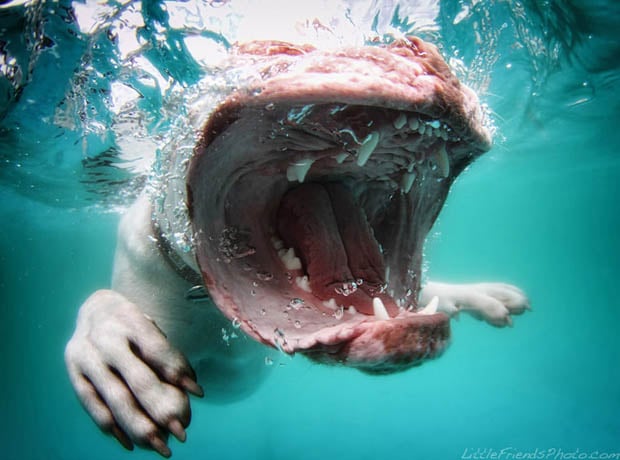 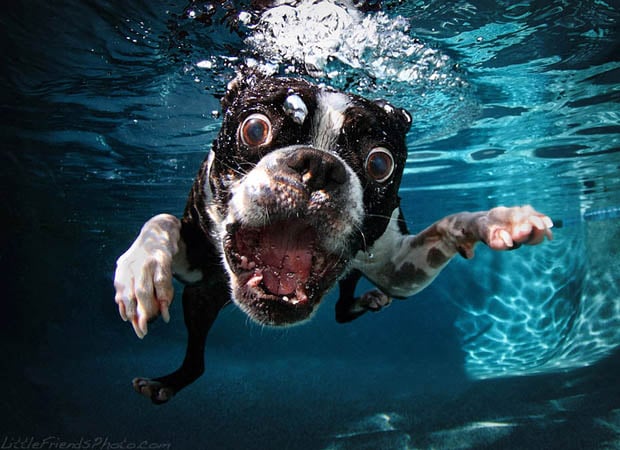 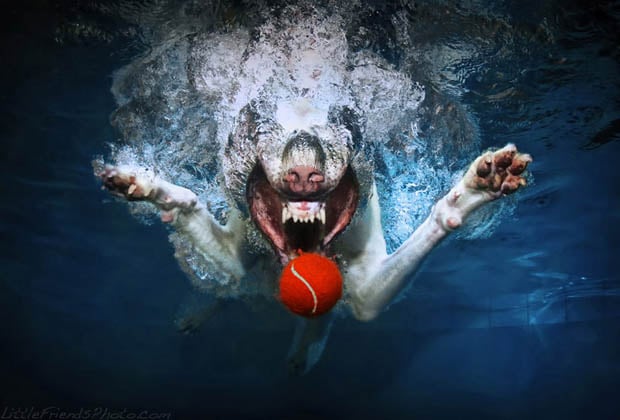 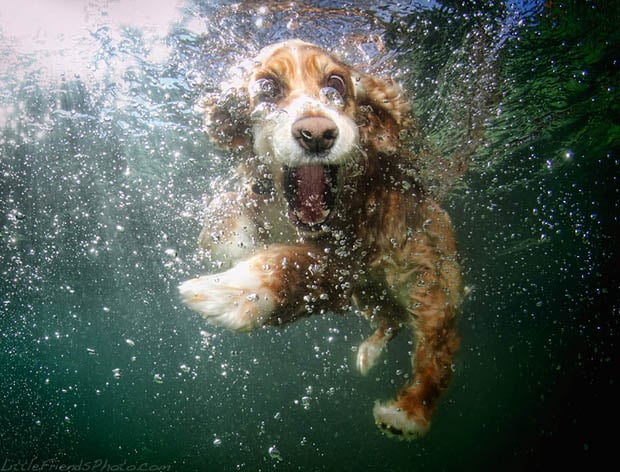 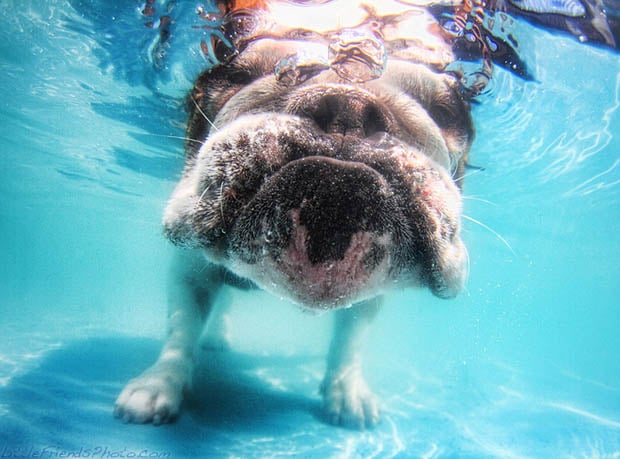 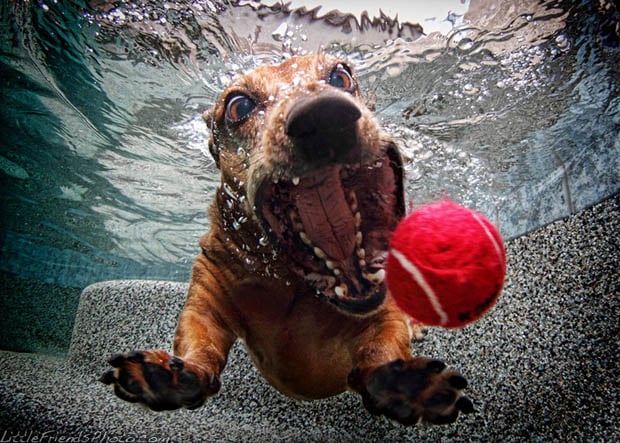 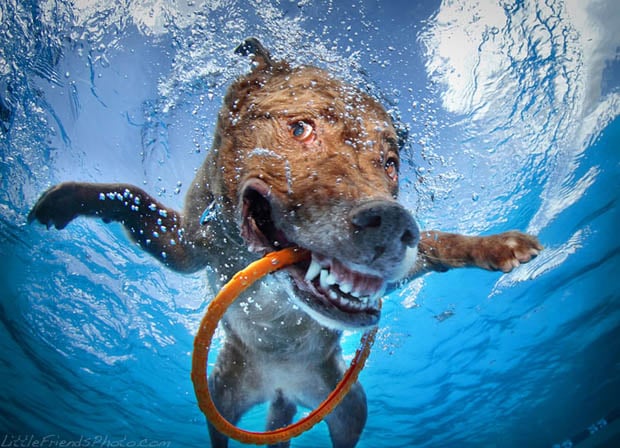 If you’ve been looking to get your hands on some of these photos, Casteel launched a new book today titled “Underwater Dogs” that features a compilation of his images, including dozens of never-before-seen shots. The book doesn’t just show ordinary adult dogs — it features puppies, and even a wolf.

It’s available over at Amazon, where customer reviews so far have been fantastic.

Image credits: Photographs by Seth Casteel and used with permission