If you have two minutes to spare, you’ve got to check out this time-lapse video by photographer Rob Whitworth. There are plenty of time-lapse projects on the web, but one thing in particular about this one caught out eye: the transitions. Whitworth came up with some of the most creative transitions we’ve seen so far in a city time-lapse. Scenes bounce between day and night. Shots zoom from one into another. It’s like a roller coaster for your eyes.

The shots were captured in Kuala Lumpur, the capital and most populous city of Malaysia. 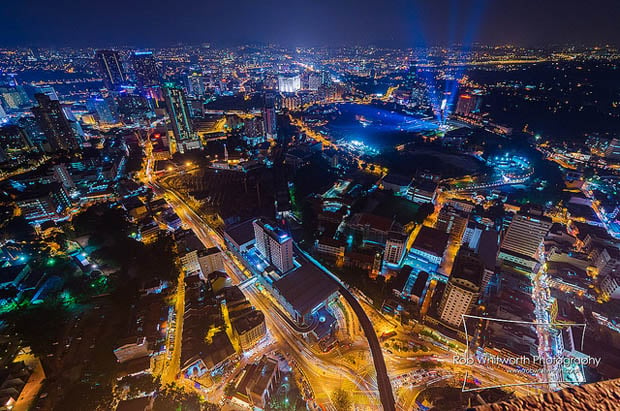 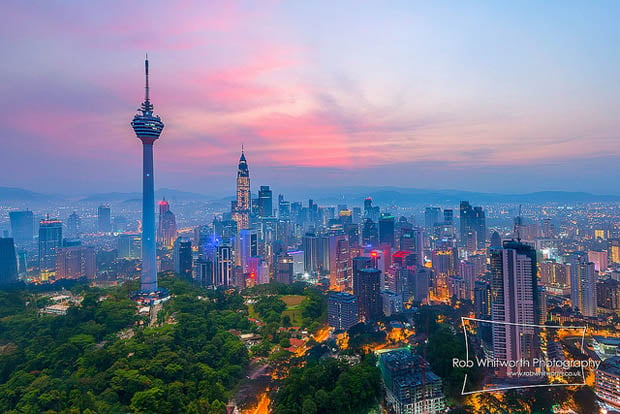 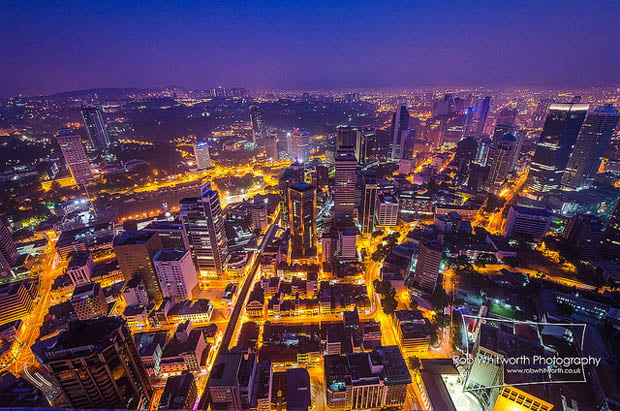 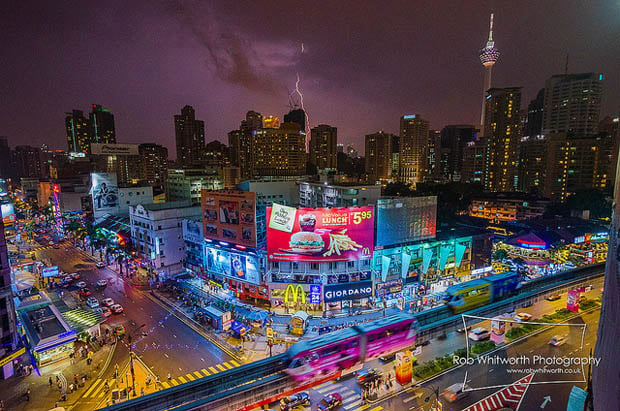 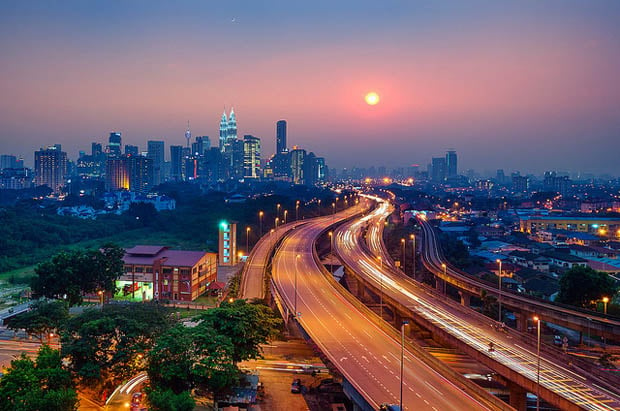 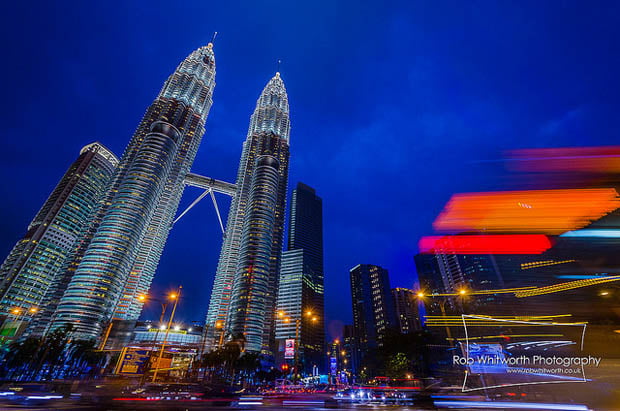 I was intrigued at how many things constantly go on all around us which pass by largely unnoticed. Time lapse provides a great way to use a camera to show the world as we cannot see it […] I was walking down Jalan Alor shortly after arriving in [Kuala Lumpur]. It struck me how much the street changed and transformed during the course of the day.

I liked the idea of exploring how the city changes from day to night, how spaces dramatically change during the course of a few hours. This developed into one of the themes shown in the video of scenes switching from day to night.

Last year we featured one of Whitworth’s earlier time-lapse projects — a video showing the hustle and bustle of Ho Chi Minh city. That video has garnered more than 1.2 million views over the past 10 months.

We have no doubt that this latest effort will soon exceed that tally.

Image credits: Video and photographs by Rob Whitworth and used with permission