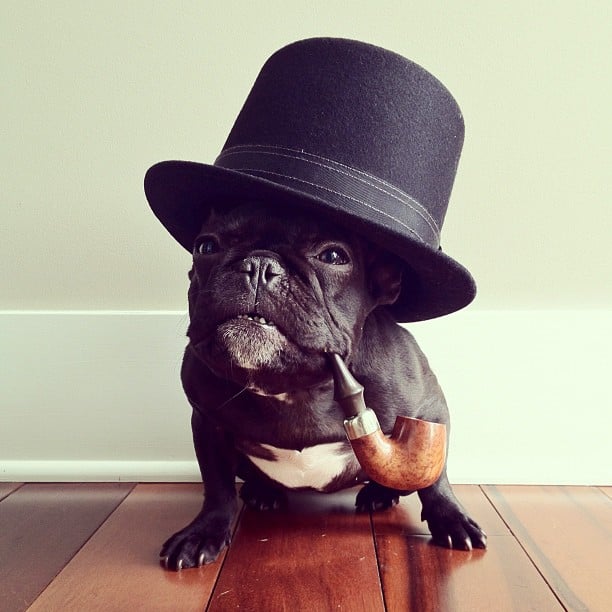 There’s a new rising star on Instagram, and he’s only one year old and walks around on four legs. It’s Trotter, a San Francisco-based French Bulldog owned by photographer Sonya Yu. Six months ago, Yu — a professional food photographer — began dressing Trotter up in various costumes and snapping clever portraits of the outfits.

Amazingly, Trotter plays along and does a great job at pug-mugging for the camera. Yu tells the Huffington Post that Trotter has been groomed for the camera from the get-go:

We’ve been training her since she was young so she’s really a photo-ready dog. She is very good about posing. She just stands still.

Here’s a selection of the hilarious portraits that have been captured so far: 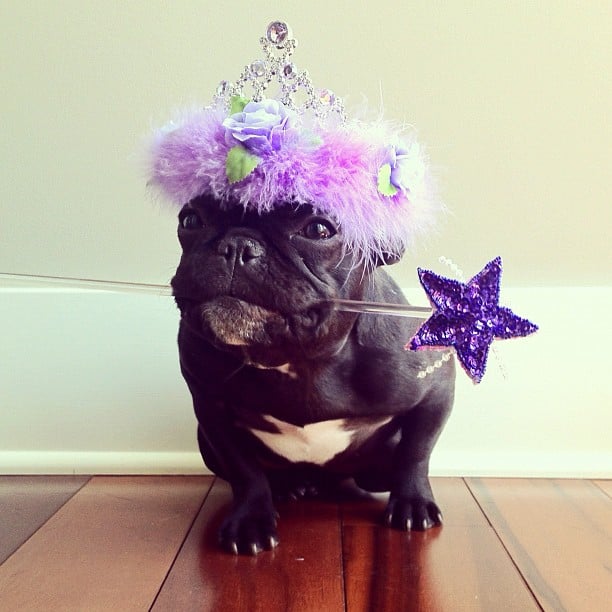 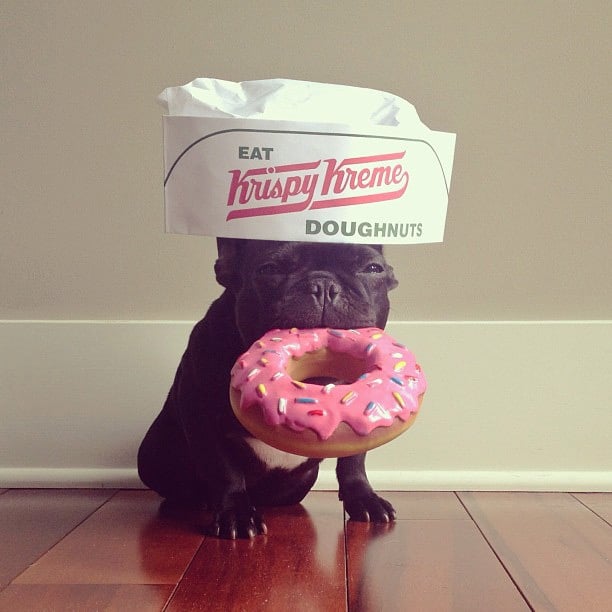 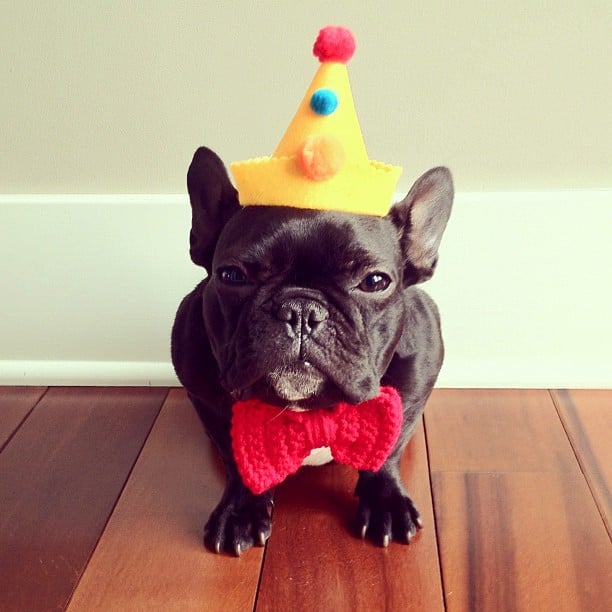 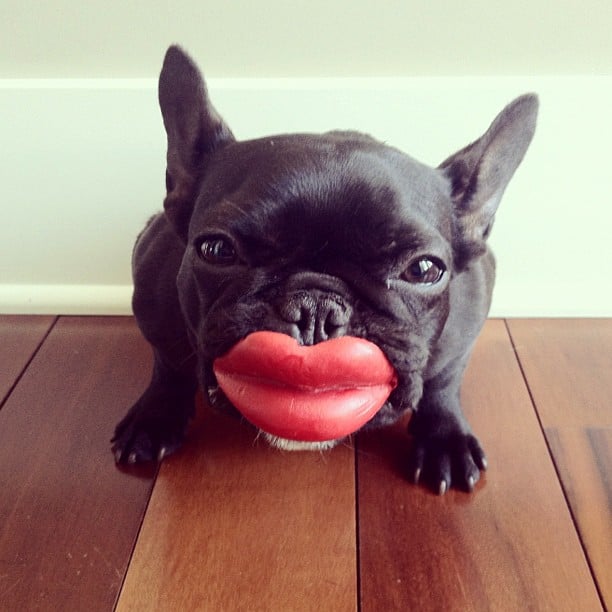 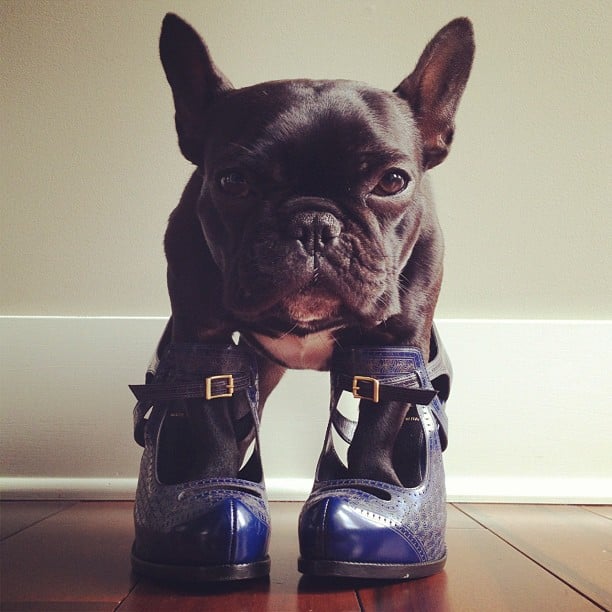 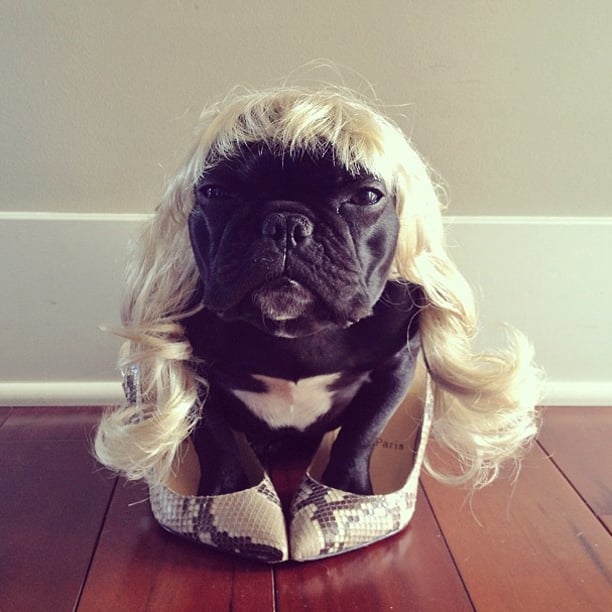 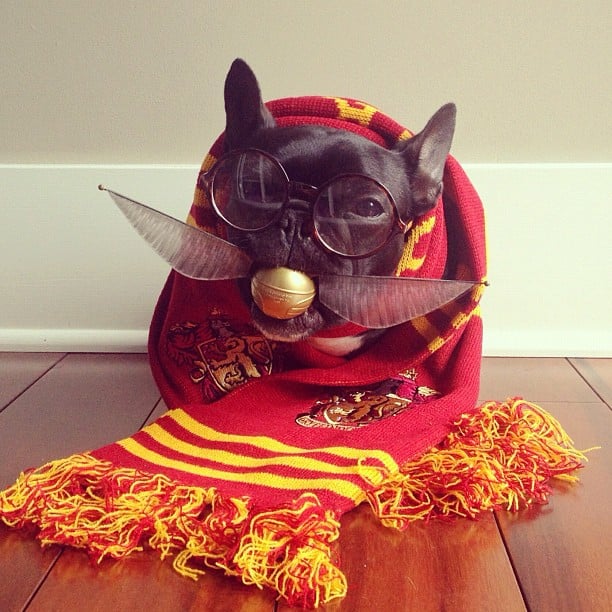 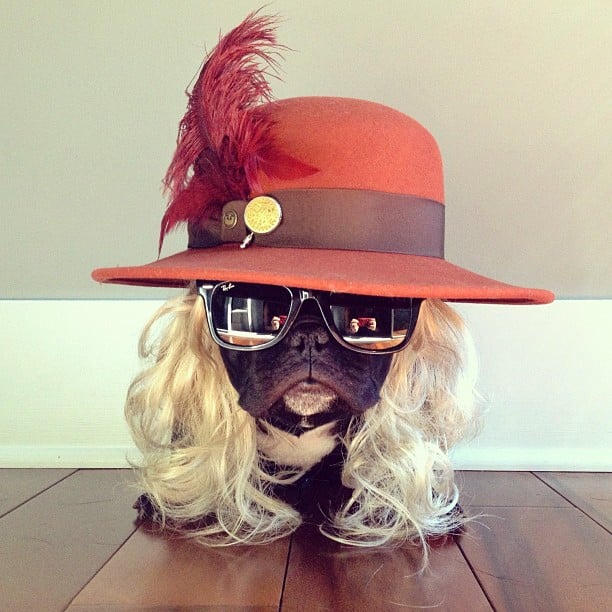 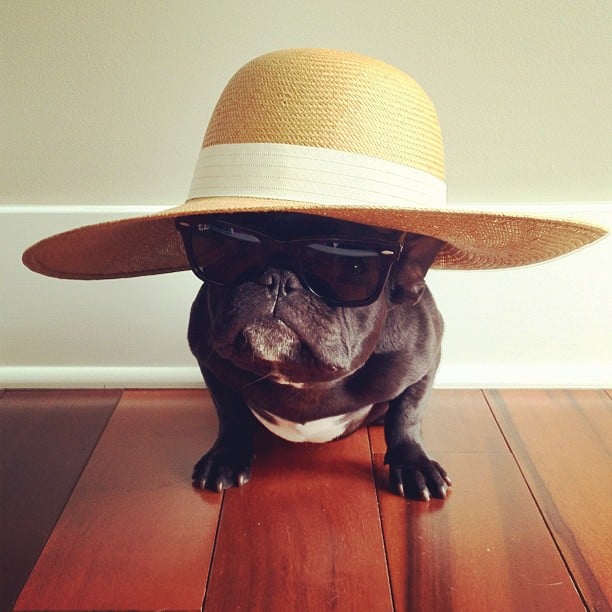 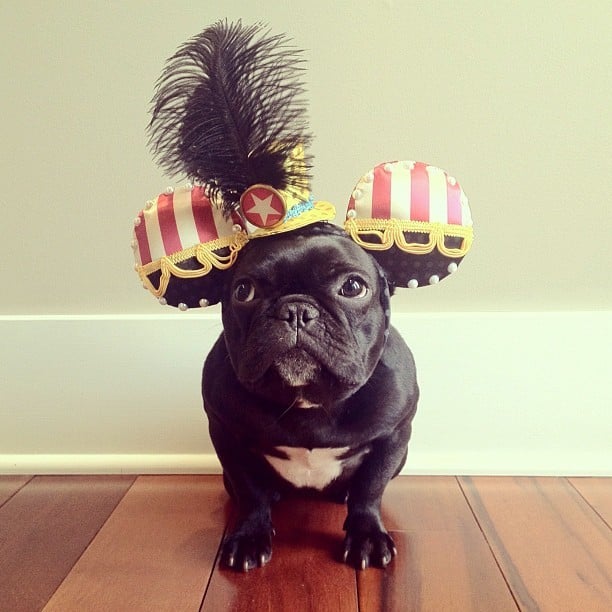 As you might expect, Yu’s fashion photographs of Trotter have been gaining a good deal of attention. The Instagram account dedicated to the portraits, @trotterpup, has already attracted over 40,000 followers so far, and will likely have many more as these photographs go viral.

This has caused Trotter to become something of a mini-celebrity in the San Francisco area. Yu states, “Sometimes we’ll be walking down the street and complete strangers will come up to us and ask, ‘Is that Trotter?’ They get very excited to meet her in person.”

(via Colossal and HuffPo)

P.S. You can also find some of Yu’s personal work here.

Image credits: Photographs by Sonya Yu and used with permission