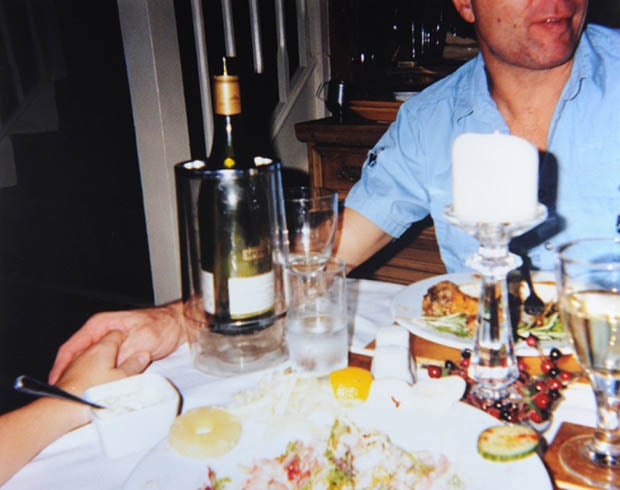 For her peculiar photo project titled “Married Men,” London-based photographer and lecturer Natasha Caruana spent a year going on dates… with married men. She ended up going on 80 dates with men found through a dating website geared towards people looking to have affairs. At each meeting, Caruana used a disposable camera and a digital recorder hidden inside a small red purse to snap photographs and record the conversation. The images were all captured without the mens’ permissions, but do not reveal identities; the faces are carefully omitted from the frame. Caruana limited herself to a few pictures per encounter to avoid arousing suspicion.

Caruana asks why the ‘dates’ are willing to put their legally binding relationships at risk, as well as what an artist’s ethical responsibilities should be. […] Caruana’s work also asks what the ethics and politics of a ‘documentary’ mode of working are assumed to be […]

The artist asks us to behave like a detective when looking at each photograph, searching for clues about the situations. In one, a man pays for a meal in cash- so that no evidence is left for his wife to discover, an old battered table in a tired pub suggests the ‘date’ has little concept of romance. In a third, which looks like a domestic setting, 1970’s style pineapple rings adorn the artist’s plate of food. The photographs were taken on a cheap disposable camera rather than professional equipment, so all the images are intentionally grainy and loosely composed, but each has been carefully printed by hand 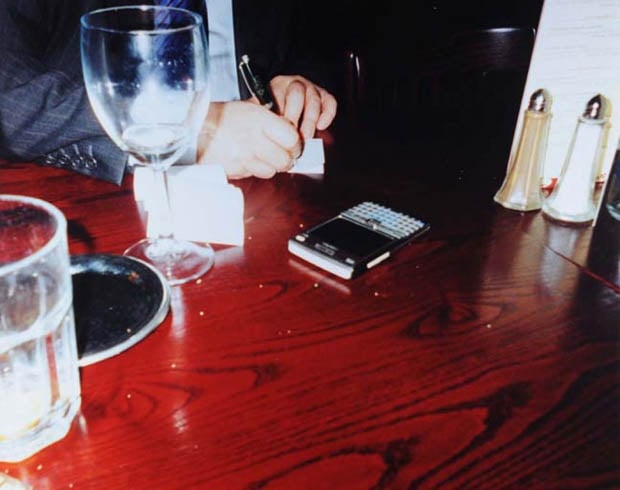 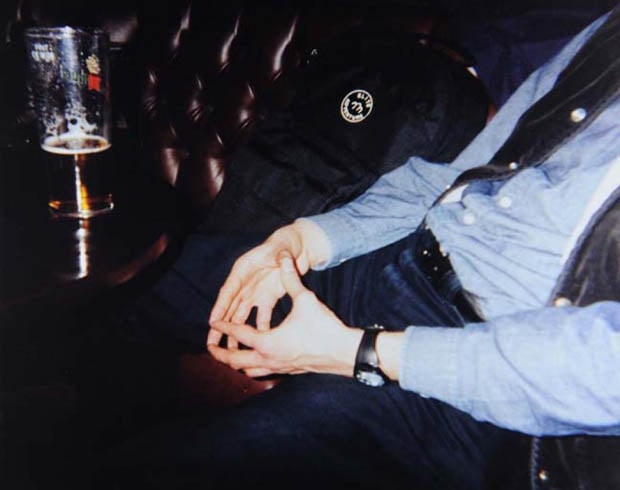 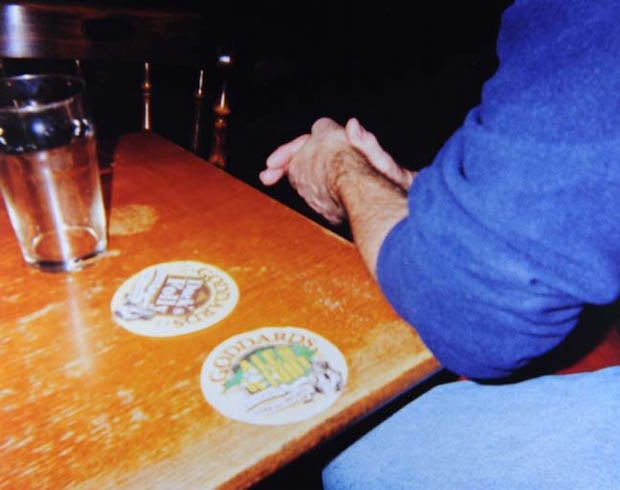 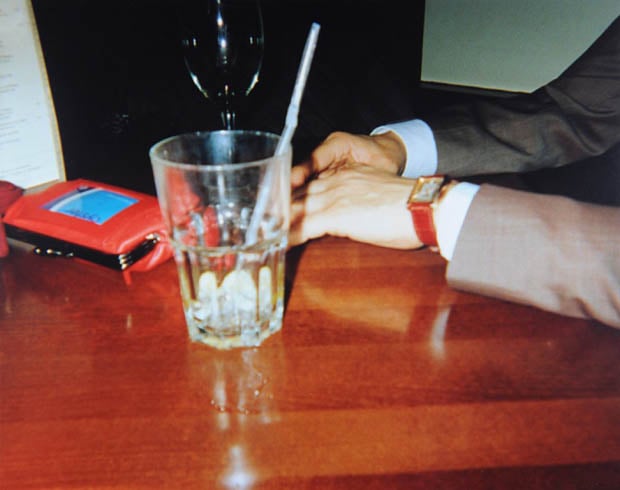 This isn’t the first time Caruana has done a photo series based on the theme of infidelity. Another project of hers, titled “The Other Woman,” features portraits of women who were experiencing the “unease” of having participated in affairs.

You can see the entire collection of photos in “Married Men” over on her website.

The Married Men by Natasha Caruana (via Feature Shoot)

“How Unprofessional Can It Really Be?”: Eisenstaedt’s Self-Portraits with Icons