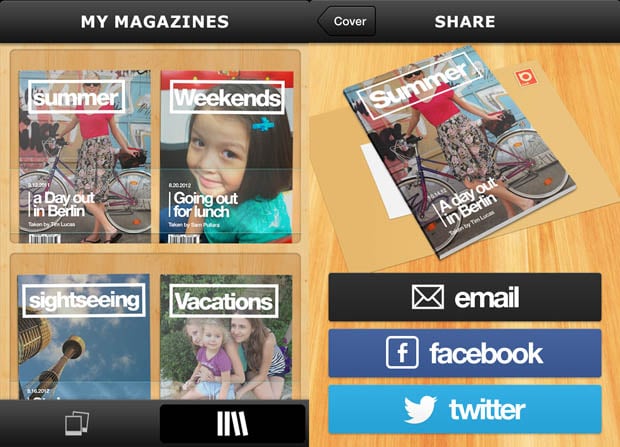 Since launching last year, JPEGMini has become a popular web-based option for trimming the file size of JPEG images without compromising their appearance. The web app magically shrinks photos by up to 5x while keeping the quality relatively unchanged. In May of this year, the company repackaged the technology for Macs as a simple space-saving app. Its next frontier? Mobile photo sharing and iOS.

The company tells us that it’s planning to launch a free iPhone app called Beamr that uses JPEG compression to offer features that other apps can’t, namely fast full-res photo sharing. The app can reportedly share original photo files 3 times faster than other apps without any loss of image quality.

The company tells us,

As you know, iPhones capture superior quality 8 Megapixel photos (28 MP for panorama shots), but until Beamr, there hasn’t been a good way for consumers to share these photos at their original quality. Other tools significantly reduce resolution and file size during transmission. For example, uploading an iPhone photo to Facebook reduces the quality by over 90%, from 8 MP to 0.7 MP.

When it launches on October 29, 2012, Beamr will offer unlimited photo sharing with “virtually no upload time”, allowing you to share your full-res images in a “glossy” and “stylish” magazine-style format. Images are collected into “photo magazines”, and are shared with family and friends in that format. The app is also registration-free; neither photo sharers nor viewers will be required to register. The app sounds similar to Tumblr’s new Photoset app, which also lets you share collections of photos in a stylish format without mandatory registration. Beamr’s differences are its magazine format and its special image compression mojo.

The Faces of Dogs Combined with the Bodies of Their Owners

MagFilter Uses Magnets to Give High-End Compacts Some Filter Love