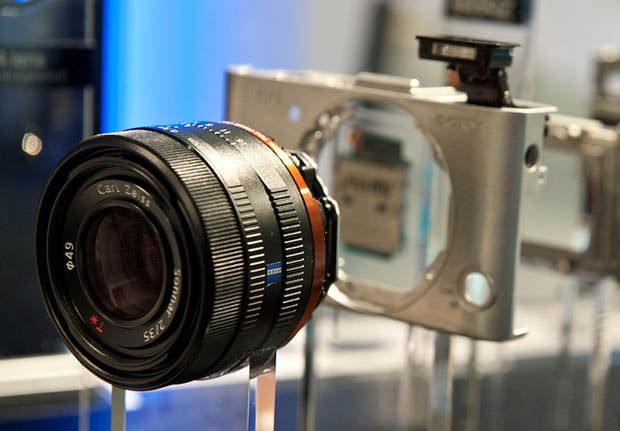 A number of publications have begun receiving hands-on time with the new Sony RX1 full-frame compact camera. It seems that Sony is doing something right, as initial commentators and testers are saying some pretty positive things about the $2,800 shooter.

While there is legitimate concern that the Sony RX1 is expensive at about $2800, this is unjustified on the basis of competing cameras in the proper quality context. Consider that a 24MP Leica M240 [the new Leica M] + Leica 35mm f/2 Summicron-M ASPH would cost about $10,150. Or that the Leica 35/2 lens alone costs more than the RX1 […]

Chambers also points out that the fixed 35mm f/2 Zeiss lens alone is probably worth about $1100, based on what the standalone lens costs for Canon and Nikon mounts.

You can find sample photographs shot using the RX1 over on DPReview, The Imaging Resource, and Steve Huff Photo. Engadget has also done a head-to-head comparison between the RX1 and the new Sony A99.

The photos reflect the same image quality that Sony showed off last month when it released a number of sample photographs.