A couple of weeks ago we reported on rumors that Nikon was going to be announcing two new mirrorless cameras at CES — the S1 and the J3. Now that CES has finally started it looks like the rumors were true, both cameras have indeed come to fruition with each sporting the specs we expected. The S1 does indeed set up a new entry-level into Nikon mirrorless systems. Specs include a 10.1MP CX CMOS sensor, Expeed 3A processor, 11-27.5mm lens, 100-6400 ISO, an impressive 73-point AF array and the ability to shoot 15FPS bursts with continuous focus. 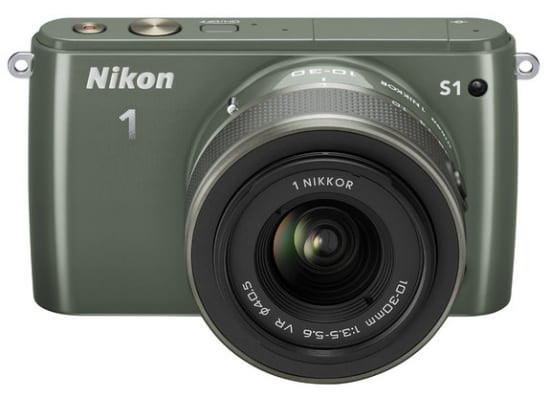 All in all the specs read a bit like the J2 with some features passed down from the V-series — entry level but nothing to scoff at. You’ll be able to get your hands on it in February assuming you have a vested interest and 500 bucks to spend. 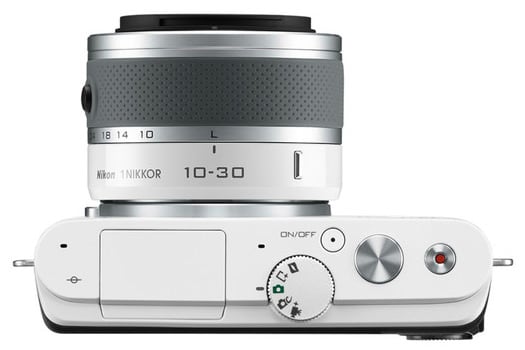 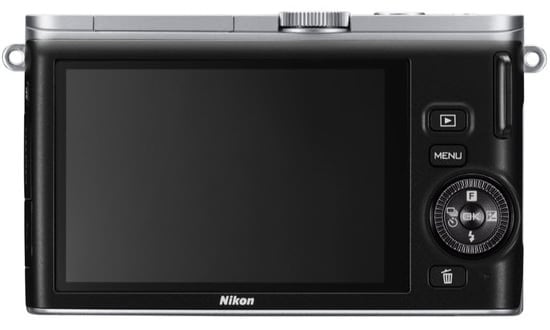 Alongside the S1 and J3 releases in Feburary we’ll also see a $750 underwater case that is compatible with both, assuming you’re willing to spend more on it than you did on your camera.

Hands On with the Fujifilm X100s and X20, Pricing and Availability Revealed

Photos of Beams of Sunlight Bouncing Around a Room