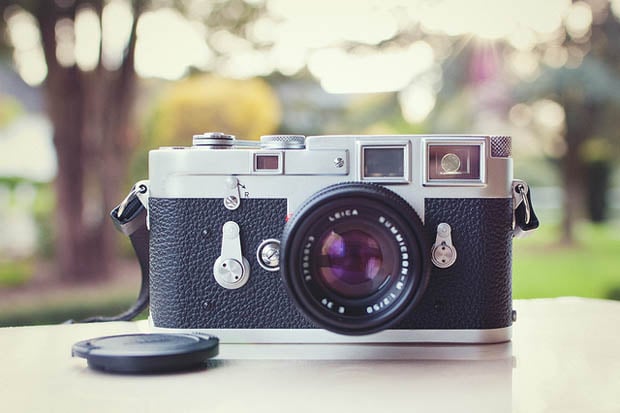 The camera maker we know as Leica, officially known as Leica Camera AG, is now 100% privately owned. The main shareholder, Lisa Germany Holding GmbH, announced earlier this week that it had successfully bought out the 2.44% of stock still in the hands of third-party shareholders, paying a set price of €30.18 (~$39) for each of the shares.

The stock will also be removed from the Frankfurt Stock Exchange as a part of this plan, a move designed to save the company time and money — the management will no longer need to worry about all the hassle that comes with being a publicly traded company.

We got a chance to chat with a department head at the company during Photokina 2012 last month. Here are some of the interesting things we gleaned from the conversation: 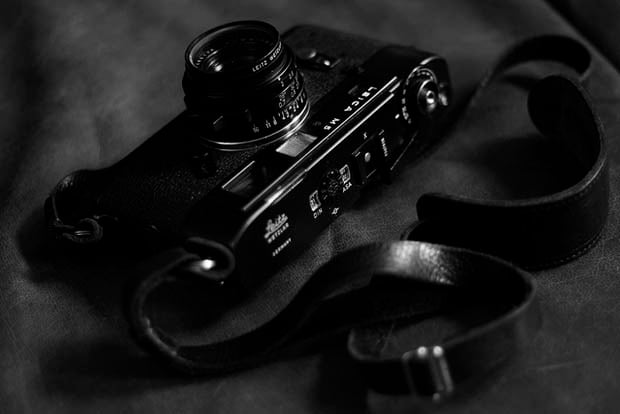 First off, Leica is doing well financially; the digital age has treated it well. After years of bleeding money in the 2000s, the company is now profitable. Its books have been in the black for two straight years now.

Sales of the company’s cameras have been strong, particularly in the M-series lineup, where much of the money is made.

For those of you who bemoan the fact that Leica charges so much for its M-series cameras and has committed to doing so for all eternity, just know that it’s for good reason. The prices are what they are simply because Leica spares no expense when it comes to materials and manufacturing. To lower the prices would be to lower the quality of the cameras — something that Leica has no plans of doing. The company’s margins are actually absurdly low compared to certain other major players in the electronics industry. According to the department head, for a $8,000 camera, less than 30% of that figure is profit; the rest is cost.

Compare that to Apple’s new iPhone 5. Analysts have concluded that the phone costs Apple between $200 and $230 to manufacture. The company then turns around and sells the devices for between $650 to $850 (customers can pay less due to carriers chipping in with subsidies). We’re talking about ridiculous profit margins, which is why Apple is now the most valuable company that has ever existed.

This latest move to become a 100% privately owned also reflects the cultural mindset of the company. Leica wants to do its thing — creating the highest quality cameras and an iconic brand — without having to worry about anyone or anything else.

When we asked about competitors, namely Fujifilm and its X-Series lineup, the response was simple: “We don’t care.” This can also be seen in the company’s marketing strategy. Look around on the web; you won’t find a single banner advertisement for a Leica camera. It’s just like what Edwin Land said about his strategy with Polaroid decades ago: “marketing is what you do if your product is no good.”

Instead of banner ads, Leica chooses to do things like partner with renowned photographers — Magnum photographers for example. The company teams up with the prestigious cooperative by providing its photographers with cameras and funding 5 photographic projects per year.

Magnum members can pitch their ideas, and if Leica thinks the images are worth making, it’ll cut the photographers checks to bring the photos into existence. 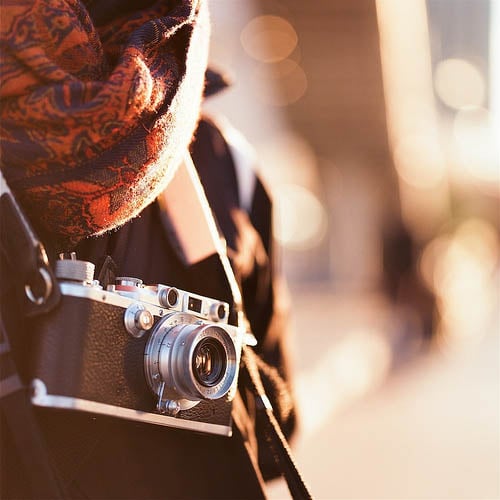 Despite what the brand’s wide recognition suggests, Leica is actually a pretty small company. Canon has hundreds of thousands of employees around the world. Leica has less than a thousand at its headquarters in Solms, Germany, and just hundreds more internationally. The vast majority of the employees at HQ work in production. The marketing team? 10 people.

Leica cameras are often praised for their design: classic, simple, clean, compact. The same can be said of the surprisingly small company behind them: this international brand is built upon its simple vision of quality.

Image credits: Leica M3 by Thomas ♫, LEICA M5 by Shades Of Laks, Leica M7 Camera at Wonderland by Mr. T in DC, Leica M4-P by Sockeyed, t r i s i by limawhisky

Portraits of People Shot Through Window Screens, Netting, and Scrims