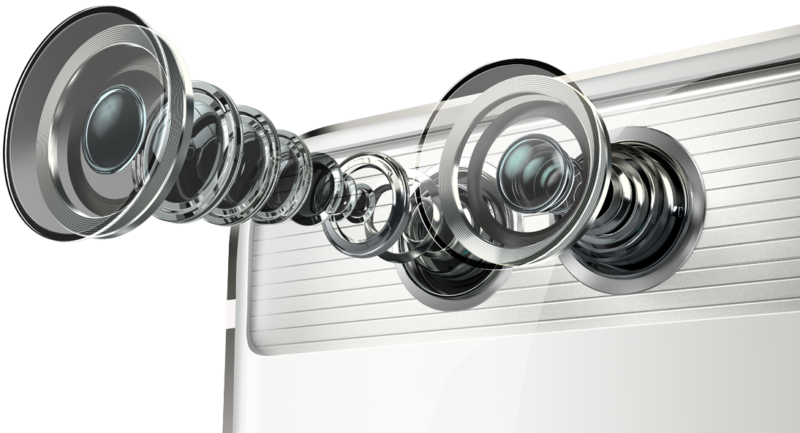 The cat is out of the bag… well, maybe not entirely, but it’s definitely peeking its head out. When Huawei announced the P9 smartphone and its Leica-branded dual-cam, neither company was being very straightforward about what Leica’s role actually was in designing the optics. Now we have some answers.

The “Leica-certified” dual camera module was not built by or designed by Leica. Instead, recent reports reveal that a Chinese company called Sunny Optical Technology of China was “authorized by Leica” to take the reigns and build the system.

What does this mean for Leica? As we mentioned in the P9 announcement, both Leica and Huawei have said this is just the beginning of a bigger collaboration. Authorizing a Chinese OEM to create these systems lends further credence to the idea that “Leica-certified” cameras are going to play a major role in Huawei’s future phones.

UPDATE: Following the press attention the report above has received, Huawei released an official statement today clarifying Leica’s role and reassuring customers that Leica’s engineering fingerprints are indeed all over the P9’s dual-camera.

Here’s the statement in full:

The P9 and P9 Plus were co-engineered between Huawei and Leica. This is the first collaboration between the two companies following a long-term partnership that was announced in February. From the very beginning, Leica has been deeply involved in the development of these devices. There has been significant technological collaboration between Huawei and Leica around many aspects of the camera, including optical design, imaging quality, image data processing, optimization, and the mechanical construction of the camera module to the graphic user interface. The devices meet Leica’s highest imaging quality standards.

Composition Tips: How to Capture that ‘National Geographic Style’

The Power of Photographs: Revisiting the Most Iconic Images in History