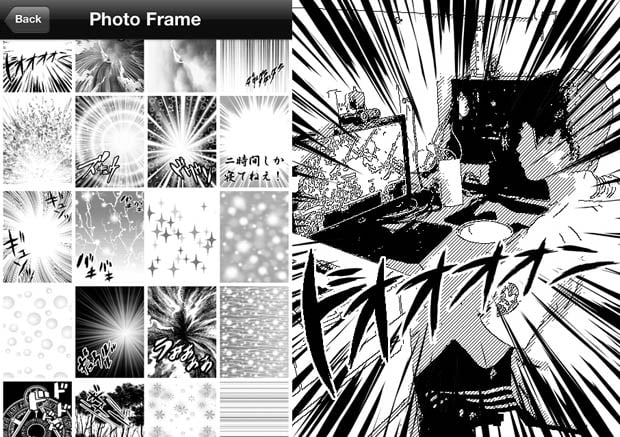 There’s an iPhone camera app generating quite a bit of buzz, and it’s not Instagram or Camera+. The new rising star is Manga-Camera, a fun app that’s been downloaded like hotcakes in recent days (okay, we made up that expression). It has been downloaded over a million times in just the past week, and is currently the number one most popular app in the Japanese App Store.


As you can see from the screenshot of the app above, there are a number of different styles and backgrounds you can choose from, and the look is selected after the photo is snapped. Once you’re happy with how it looks, you can save it to your camera roll.

The effect is actually pretty darn impressive. Most of the photos we’ve shot end up looking just like they came straight out of a Japanese manga. Here are a few before-and-after sample shots: 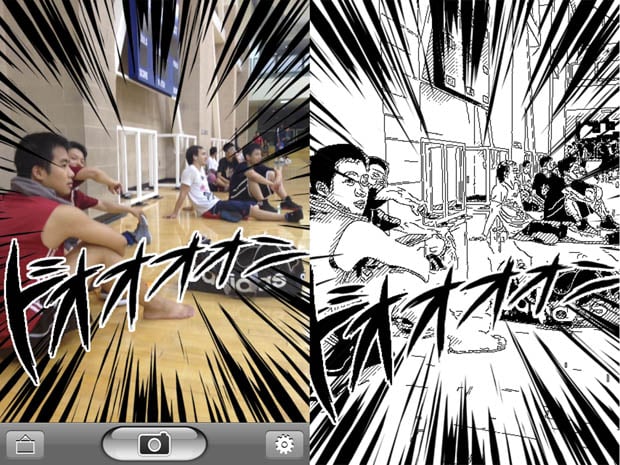 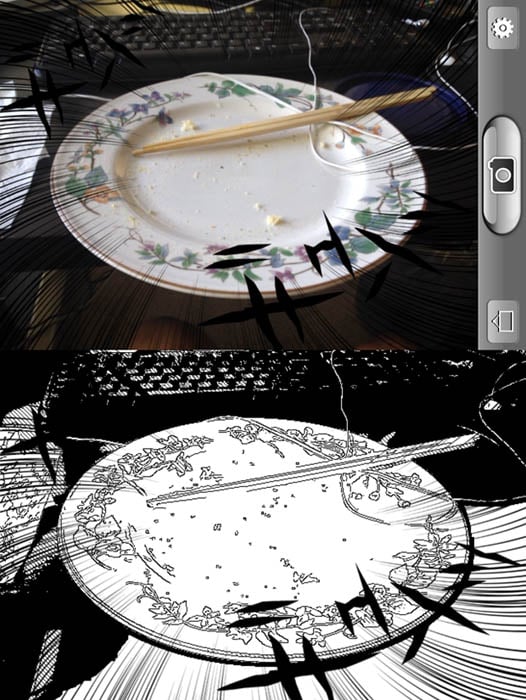 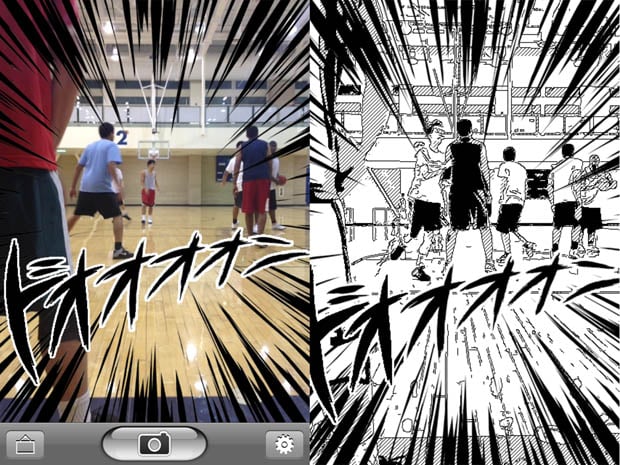