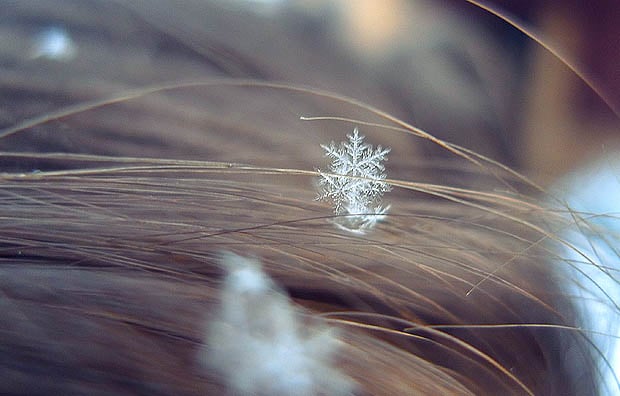 Winter is just around the corner, and the Canadian government has plans for a crazy photographic science project to welcome it. The goal of the effort will be to capture images of a single falling snowflake. They plan to use an extremely fast (and presumably expensive) camera that’s capable of capturing detailed footage of the flakes as they float down to Earth.

Seeing the action at thousands of frames per second will allow scientists to clearly see how snowflakes develop during their descent, and will provide information that should lead to better snowfall measuring devices.

The video images would slow “the movement of snowflakes and eliminate the motion blur making it possible to track air flow, velocity, acceleration as well as flake size and shape change in some instances,” says the notice.

A spokesman for Environment Canada says the snowflake video-recording will take place at the Centre for Atmospheric Research Experiments, a federal research station in Egbert, Ont., about 80 kilometres north of Toronto.

“Photos of falling snowflakes will be taken at 2,000 to 3,000 frames per second and used to determine their trajectory in windy and turbulent conditions,” Johnson said in an e-mail.

If you live in a snowy area, have some fancy camera gear sitting around, and are looking for a photo project this winter, try your hand at becoming one of the pioneers of “falling snowflake photography”!

Bokehlicious Glimpses of the Camera Fanatics Who Attended Photokina 2012