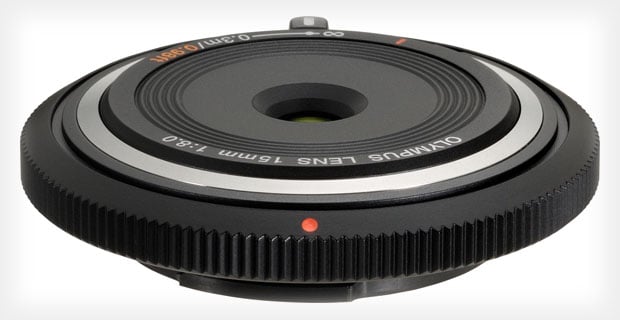 In addition to its pretty standard cameras and lenses introduced this morning, Olympus also announced something quite unique: a body cap lens. It’s a pancake-style MFT-mount 3-element 15mm f/8 lens that is designed to replace your body old body cap. In 35mm terms, the focal length is equivalent to 30mm — not bad for casual snapshots.

This is what the body cap lens looks like when attached to a camera. It adds just 9mm to the thickness of the camera: Some leaked photos of the lens have been floating around in the blogosphere recently. I stayed out of the rumor mill on this one due to an NDA I signed a while back: Here’s a photo that was shown alongside the lens in a confidential presentation that was distributed recently. I’m not sure whether it was actually taken using the lens, but it at least reflects the kind of photo you can expect: 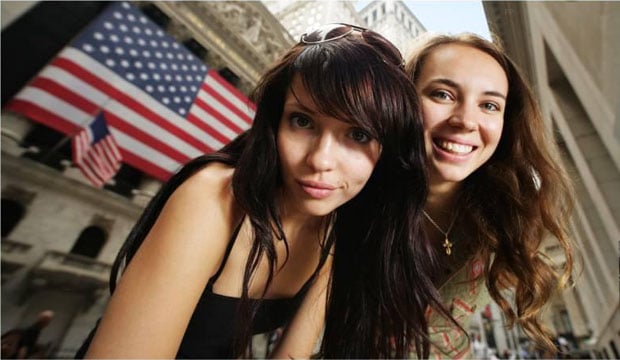 The lens will go on sale starting in October for £70 (~$113). No word yet about what its official price will be in the United States.

Since photographers generally keep a lens attached to their camera at all times — unless you have multiple bodies, but does anyone keep more than one mirrorless camera? — people who purchase this body cap lens will probably want it more for the lens functionality than as body cap replacement. After all, it has a not-so-light price tag comparable to the Canon 50mm f/1.8.

Olympus Unveils the E-PM2, E-PL5, and X-Z2: Two Mirrorless and a Compact

Want Cheap Glass? Buy a Vintage Lens and an Adapter