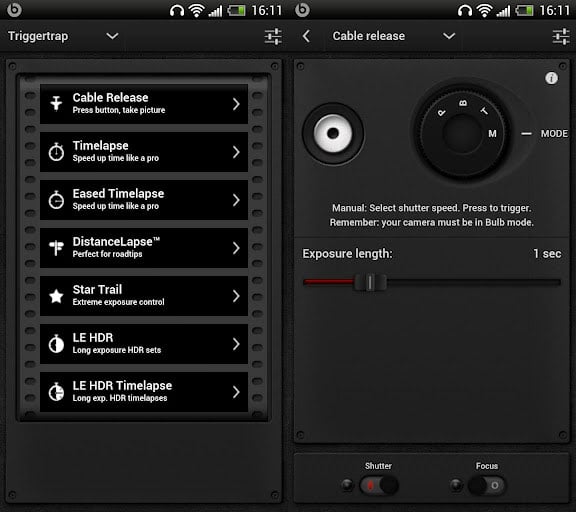 Apple’s iPhone and iOS get a lot of media attention, but Google’s Android OS is the world’s most popular smartphone operating system by a long shot. Given this fact, it makes sense to at least target both markets if you’re releasing something that’s intended to be widely used. Triggertrap understands this, and today released the Android version of its mobile camera triggering app.

The app is designed to be used with the company’s Mobile Dongle, which has also been refreshed. In fact, the new Android app requires the new Dongle, while iPhone users can use either version. 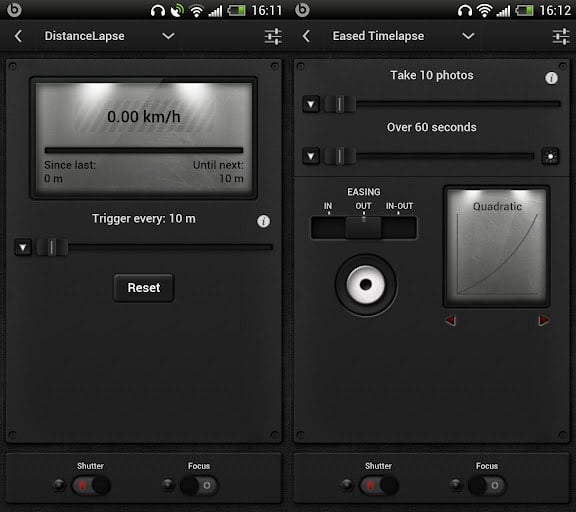 Unlike the iPhone app, which provides 12 different triggering modes, the Android version is a bit scaled back, offering 8. They are: timelapse, eased timelapse (timelapses with acceleration), distancelapse (triggering the shutter based on a certain distance traveled), long-exposure HDR, long-exposure HDR timelapse, star trail, bulb ramping time-lapse, and cable release.

The refreshed dongles have upgraded guts that provide faster, more sensitive, and more reliable triggering. They also feature a slimmer plug for connecting to phones that are inside a case: To use Triggertrap Mobile with Android, you’ll need a device that has Android v2.3 Gingerbread or newer. You’ll also need a camera connector based on your make and model ($25), a mobile dongle ($10), and the new Android app ($5). You can also buy a dongle and matching cable together for $25. The total cost for adding a bunch of new wireless triggering options to your camera comes out to $30.

A 29-Megapixel Sensor and a Canon EF Mount on a… Security Camera?