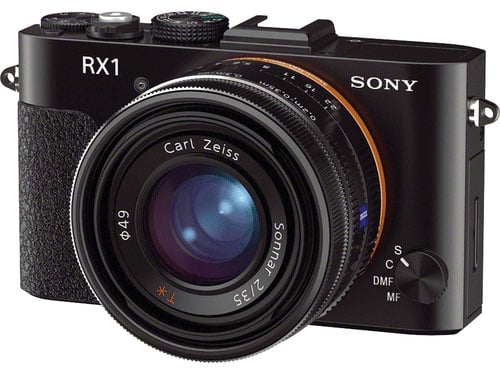 A huge leak in the photo world today: Sony is planning to unleash a full frame compact camera called the RX1 that’s designed to compete against the Leica X2, which contains a smaller APS-C sensor, and the Leica M9, which is much more expensive. Photoprice Canada and sonyalpharumors published photos of the camera, which looks like a beefier version of the highly-acclaimed RX100 compact camera (which has a smaller 1-inch sensor). 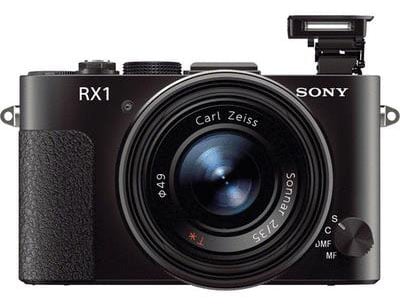 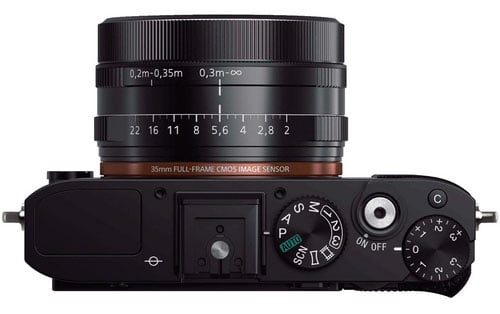 Other features include 14-bit RAW, an ISO range of 100-25,600, 5fps continuous shooting, HD video recording, a magnesium body, a 3-inch LCD screen, and the option of optical and electronic external viewfinders.

Sony is investing heavily into making the compact camera relevant again by stuffing it with a sensor that can go toe-to-toe with the popular large-sensor cameras on the market. The RX1 will be the flagship, premium camera that features a full frame sensor, and the RX100 is a smaller camera that packs a 1-inch sensor. It seems like the stage is set for a new RX10 camera that uses an APS-C sensor, but that’s just speculation at this point.