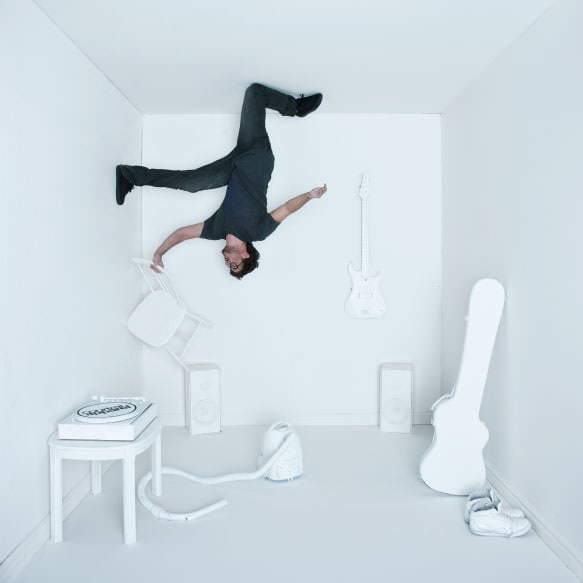 For its 2010 lookbook, Swedish fashion brand Courtrai Apparel created some gravity-defying shots of a guy floating in a featureless room. Rather than use fancy computer trickery, they used the same perspective trick as the Carl Kleiner project we shared a couple days ago.

Basically, they built a tiny room using five large wooden boards, stuck random objects (e.g. guitar, shoes, speakers) to one of the walls on the side, and then used that wall as the “ground” in the shot. 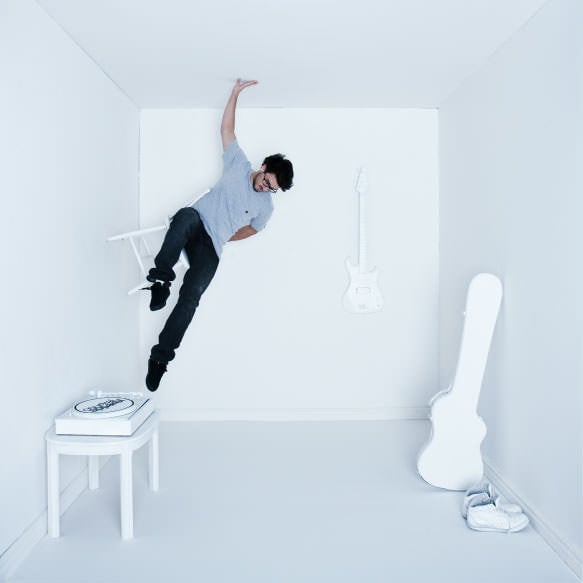 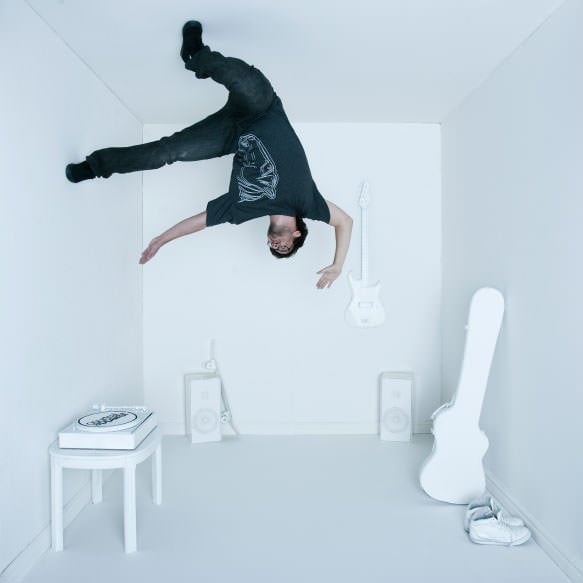 Once you realize that the wall on the left is actually “down”, the photographs stop becoming disorienting and start making more sense.

The photographs were used in diptychs, with the other halves showing a closeup view of the shirts being worn. You can find a couple more photos from this series over on Facebook.

New Sony A99 and NEX-6 Sightings and Specs, Unveiling on September 12th