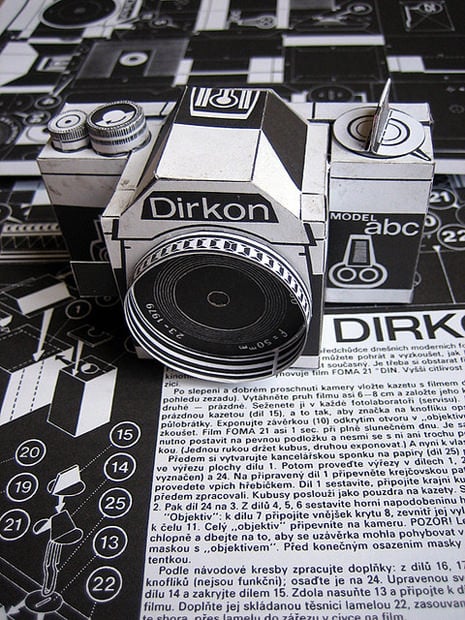 The Dirkon pinhole 35mm camera is made entirely from paper cut from a template by designers Martin Pilný, Mirek Kolář and Richard Vyškovský. The three published the template in a 1979 issue of Czechoslovakian magazine ABC mladých techniků a přírodovědců (translated as An ABC of Young Technicians and Natural Scientists). While original prints of the magazine are rare, the Dirkon gained cult popularity in Chzechoslovakia.

The filmmakers note that the images at the end were taken with another type of pinhole camera, but here are some images we’ve found from the Dirkon: 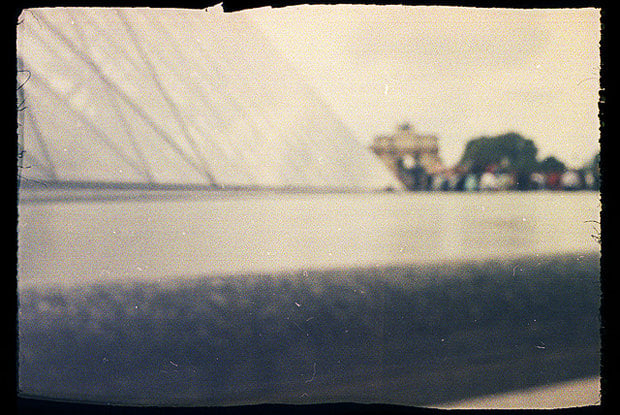 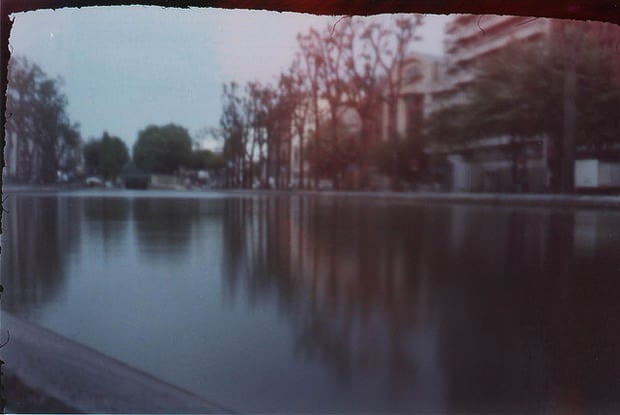 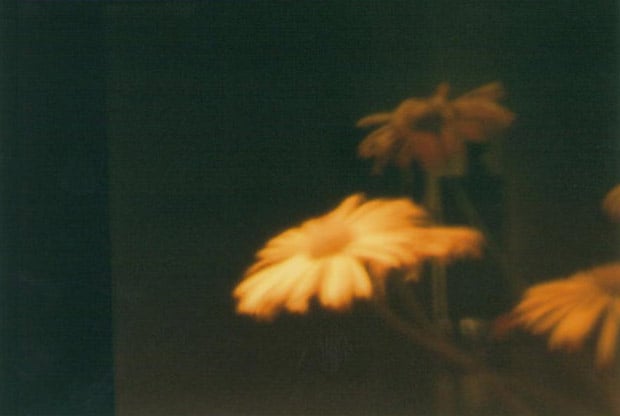 The name Dirkon is a combination of the Czech word dírka, which means pinhole, and the brand Nikon, the writer of a Czech site for pinhole photography notes at pinhole.cz. He also notes that while the original magazine article recommends Czech produced Foma 21° DIN film, the international equivalent would be Ilford PAN 100 (which appears to be discontinued, unfortunately) — but any 35mm film of the same ISO would do.

To make your own, you can find a copy of the template here.