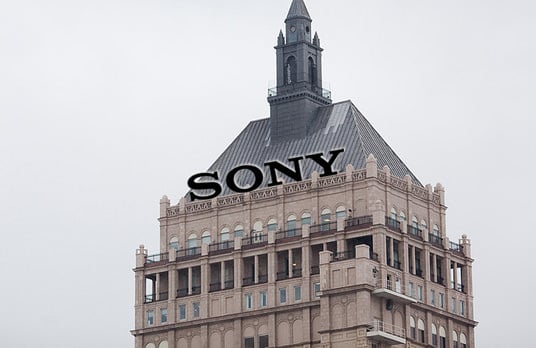 My mind is a strange and dangerous place. I shouldn’t go in there alone after dark. But the other night I was thinking, just me and myself, about all the new camera releases this year. Which had made the biggest impact? Was it the Canon 5D III with that world-class autofocus system? The Olympus OM-D bringing mirrorless cameras up a notch in image quality and usability? Should I mention the excellent Samsung NX20, just because no one knows it’s really good? Give the Fuji X-Pro an award for best concept most poorly carried out? Consider the Sony NEX-7 for putting full-frame resolution on an APS-C sensor?

So, yeah, I was going to give all those cameras a fair trial and then, of course, decide the Nikon D800E with it’s one-two punch of highest resolution 35mm sensor ever, and gutsy reduced-AA-filter decision would win. After all, you know me. I’m all about resolution. Even more than just resolution, though, every analysis of the D800 shows amazing dynamic range, low noise, you name it [1, 2]. No question, it’s a landmark camera.

But then I got to thinking. (I hate when that happens, but sometimes I can’t help it.) Isn’t the D800 mostly about the sensor? So is it Nikon or Sony or both that deserves the credit? We’ll pause here for a second to let the Nikon Fanboys gear up and send for some villagers with torches and pitchforks. 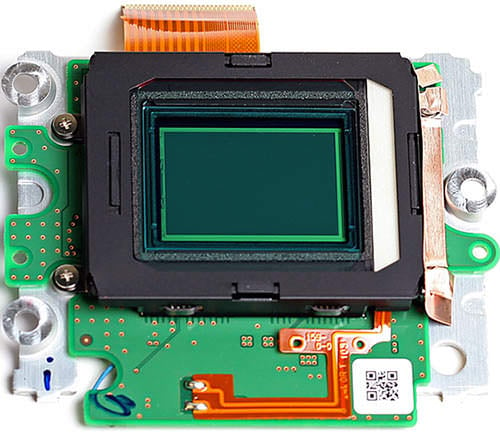 While we’re waiting, perhaps you’d like to use the Internet and search for how many CMOS patents Nikon has registered during the last few years. Nikon makes and designs some of their CMOS sensors, and all of their signal processing and image processing chips. But Nikon does not have many CMOS sensor patents. Sony has lots. In fact, they’ve registered 64 CMOS patents, just in the last year, far more than any other company. And the Exmor patents that seem to be the driving force behind a number of cameras are all Sony’s.

This isn’t bashing Nikon. They make a great camera and they’re smart enough to put a great sensor in it. I doubt they designed the cloth the camera strap is made out of, either. They choose it because they thought it was the best cloth; they didn’t have to open up a weaving plant to get it. They chose the sensor in the D800s the same way, designed the processing chips and circuitry around it, and the camera that houses it.

It turns out that another of my ‘great change’ cameras has a Sony sensor inside: the Olympus OM-D. The OM-D sensor seems to have better dynamic range and signal-to-noise-ratio than the other Micro 4/3 cameras. [1, 2] which apparently all have used Panasonic sensors until now. The newer Pentax K cameras I’ve read rave reviews about (I haven’t had the pleasure of shooting one myself) have Sony sensors in them, apparently, instead of the Samsung sensors used in previous Pentax cameras. And I guess it’s obvious the NEX-7 uses a Sony sensor.

What do you mean by New Kodak?

I mean this in a positive way. We tend lately to think of companies “going Kodak” as a bad thing: riding a cash cow into bankruptcy while shortsighted managers ignore new technology that’s taking away your market. We forget, though, that for nearly three generations Kodak was THE photography company. They were cutting edge developing first dry plates and then film, releasing ‘consumer’ cameras that brought photography to the masses, and making everyone’s prints. They dominated the photographic and movie industries for nearly 100 years.

They were a camera manufacturer, of course, but that was really just a side business. Even if your camera wasn’t a Kodak, chances were high that you made your images on Kodak film and developed them using Kodak processes. Kodak made all of the prints, first using their paper in enlargers, eventually using their automated machines in camera shops and drug stores. Whoever sold you a camera made a bit of money, of course. One time. Then you paid Kodak over and over again, as they sold you film and made you prints.

It was a great business model, and Kodak was printing money. Literally. During the Great Depression Kodak bankrolled the city of Rochester, NY, allowing it to issue it’s own ‘Scrip’ that could be spent just like dollars anywhere in Rochester. It was said the Depression never came to Rochester, largely because Kodak continued to grow and do well during that time.

Many older film photographers remember Fujifilm as a viable Kodak competitor. They were, starting in the 1980s, but Kodak had already been around 100 years by then. Up until that time Kodak sold 90% of the world’s film. Few people today really appreciate how huge Kodak was (partly because Kodak was rather secretive about how huge they were, back in the day). At one time Kodak employed 60,000 people — just in Rochester, NY. To put that in some perspective, FedEx is by far the largest employer in my hometown of Memphis, where they employ 30,000 people.

OK, We Get the Film-Sensor Analogy. It’s kind of weak.

Yeah, I guess it is. Sensors are processed by chips in the camera, programs on your computer, and sometimes printed. It’s not like the days when every roll of Kodak film got sent through baths of Kodak developer to be printed on Kodak machines. (Man, was that a great business or what? No wonder they got a bit arrogant.)

But like the days when lots of different cameras had Kodak film inside, today lots of different cameras have Sony’s CMOS chips inside. Higher end Nikon cameras, the Olympus OM-D, and Sony’s cameras, of course. And the cameras in iPhones and lots of other cell phones have Sony CMOS chips. Not to mention the sensors in a number of point and shoot cameras, Sony and otherwise. Not to mention video cameras. Or security cameras. You get the idea.

It’s not just quantity; it appears that Sony has a quality leap over most other CMOS manufacturers. FWIW, DxO Mark shows 13 cameras brought out in the last two years that have Dynamic Range of over 13 EVs. Four are Sony cameras, 2 are Pentax cameras using Sony sensors, and 6 are Nikon cameras. Of the 6 Nikons, four (D800, D800E, D7000 and D5100) are known to use Sony sensors. The other two are the D4 and D3200, which I’m not certain about.

Maybe a better analogy would have been the old “Intel Inside” campaigns in PCs back in the day. If Sony keeps it up we may see camera brands bragging about having a Sony sensor inside instead of just letting it slip out in a meeting or press conference, or having websites X-ray the sensors to find the brand. Or maybe not, of course. It’s the camera business after all, and today’s unsurpassable technology is tomorrow’s also ran.

So What’s the Significance?

Heck, I don’t know. I do know competition is a good thing and if we have lots of camera manufacturers able to get excellent imaging sensors to design their cameras around, that’s got to be good. Plus I’m sure that Canon, Samsung, Panasonic and the other imaging chipmakers are paying attention and trying to stay ahead of the curve.

I’m not too concerned that Sony will suddenly cut other camera manufacturers off from their chips; they’ve obviously invested a lot of money in making them so they need to keep selling them. Maybe they’ll cut some deals, like “we’ll supply the chips for your new camera and you add our new memory card format to it.” Something like that.

What would be very cool, I think, is a deal like “we’ll supply the chips for your camera, you supply us some good lens designs for our NEX cameras.” It would be a win-win. Like one of my bosses told me when I told him I was quitting to take another job: “I think it’s great that you’re leaving us to go work for them. It will improve the average IQ in both places.”

The Visual Field of the Human Eye