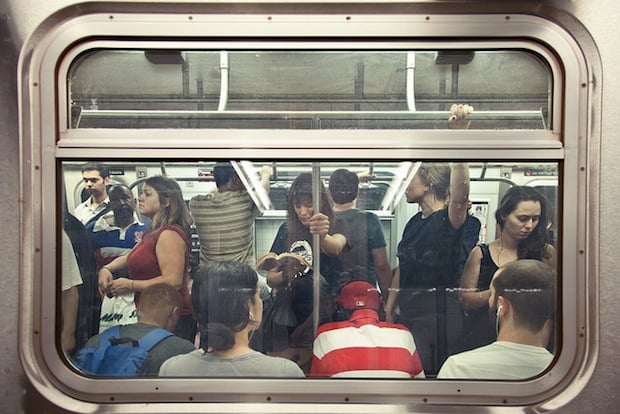 But the idea was there: Ben-Haim wanted to create a simple street photography project, taken underground to the subways of New York, showing how the stories commuters read reflect their own stories.

Since the site’s launch in 2011, the Underground New York Public Library’s collection has swelled to several hundred photographs and thrives within the Tumblr community. Visitors can get involved by helping solve titles of unknown books. 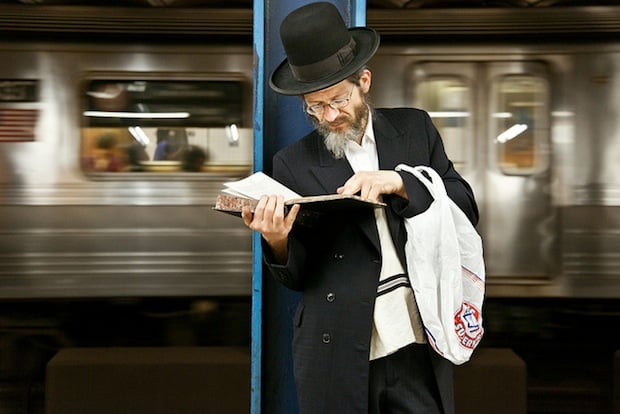 I wanted to do a series on readers, and I came to realize that an extensive one can be revealing in great ways. Bringing together a population of Reading-Riders can reveal how connected our inner realities are to each other. This connection is a preoccupation of mine. The subway Riders make this possible as they are out there reading. I also loved the poetry of the context. 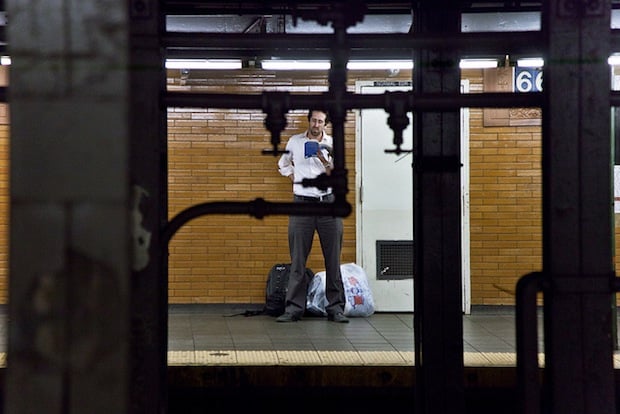 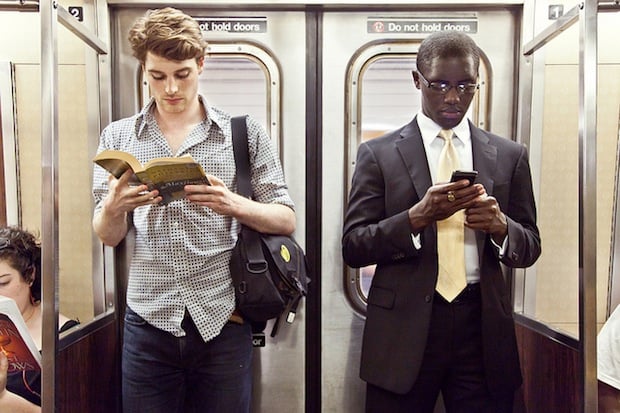 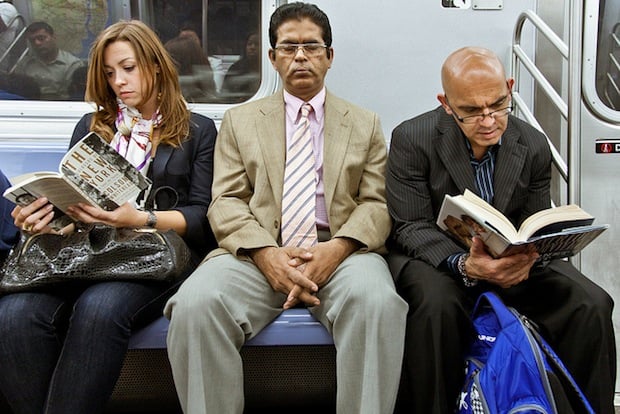 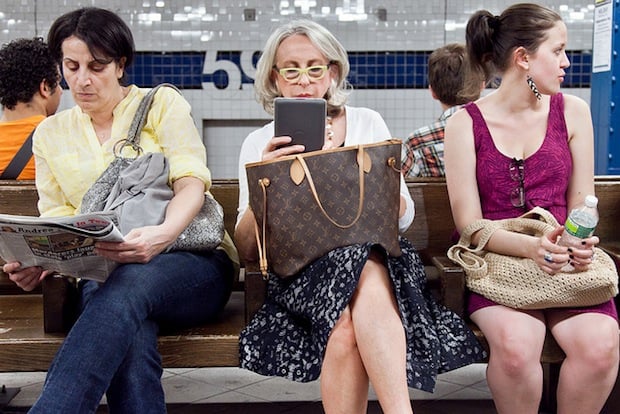 You can view more of her work on the Underground New York Public Library site.

Image credits: Photographs by Ourit Ben-Haim and used with permission

It’s All Been Done, Where Do We Go From Here?