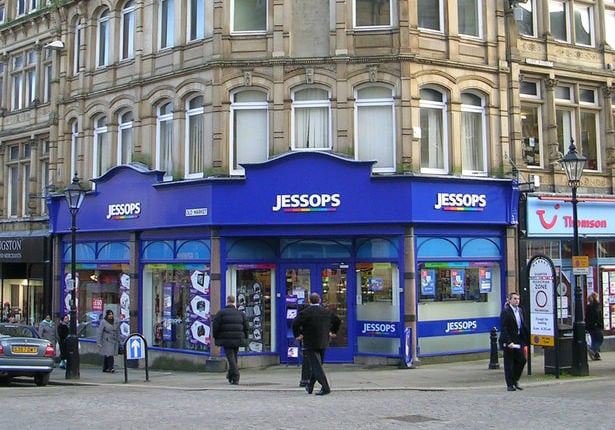 The fact that UK camera retailer Jessops has been struggling financially is pretty well established; what’s now under debate is whether or not Canon is going to make a sizable invest to bail them out. Just how sizable are we talking? Ten million pounds, or roughly 16 million dollars. According to an article in The Sunday Times ( in which no source was named) Canon is set to pull the trigger on the hefty investment in order to keep Jessops, the only specialized camera retailer in the UK, in business. But when asked to comment, both Jessops and Canon maintained that they will not comment on “rumor and speculation.”


The rise of the internet age and online shopping has certainly made things more difficult for brick and mortar retailers looking to stay relevant. As the only “try before you buy” camera chain in the UK, Jessops is in danger of becoming more of a “try and then go home and buy it cheaper” store. A major investment by Canon would be the second time someone has taken a serious interest in keeping the store afloat (the first was a frowned-upon deal between Jessops and HSBC in which the creditor wrote off 34 million pounds in debt in exchange for a 50% stake in the business).

(via Google and AP)