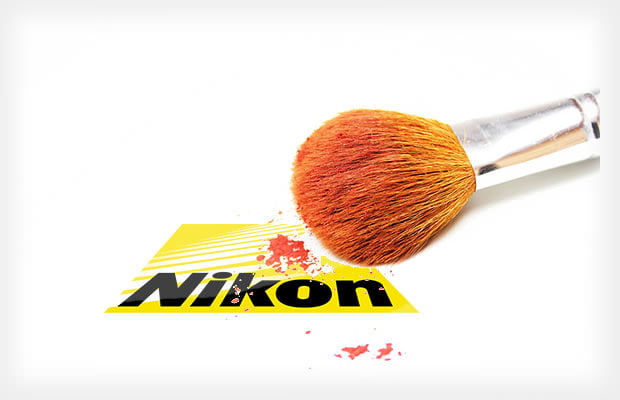 Some strange news from Nikon today: the company published a press release detailing some decisions made at a meeting of the Board of Directors that was held today. The directors were discussing some proposed amendments to the company’s Articles of Incorporation that will be discussed at the general shareholders meeting on June 28th. Under the section that spells out Nikon’s business activities, they’re proposing the following amendment:

Unless we’re reading this press release incorrectly, it seems to indicate that Nikon is planning to manufacture and sell pharmaceuticals and cosmetics.

Here’s a screenshot of the press release that shows the proposed modifications: 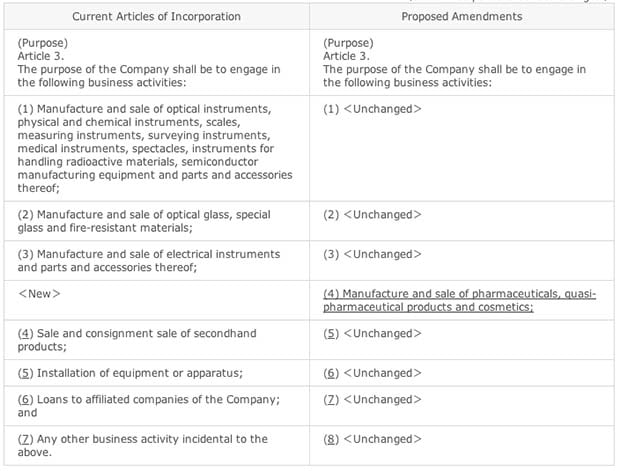 Nikon Rumors points out that Fujifilm made moves earlier this year to begin selling skincare products in Europe. Perhaps Nikon is moving in the same direction?