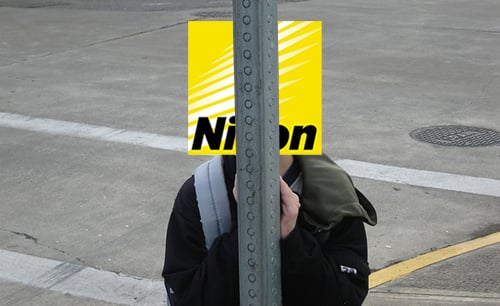 Japanese business newspaper Nikkei reported yesterday that Nikon is on the cusp of announcing its entry into the mirrorless camera market. What’s more, the paper stated that the camera would cost between ¥70,000-¥100,000 ($900-$1,300), a pretty common price point for this type of camera (though it may be somewhat high if the camera only packs a 2.7x sensor). In response, Nikon put out a strange press release titled “Comments on Media Reports about Nikon’s imaging product”:

Nikon understands that some article appeared in the media regarding Nikon’s imaging product. Please note that Nikon has made no announcement in this regards.

Nikon’s stock price has jumped roughly 6% since Wednesday. The latest word is that the camera is scheduled to be unveiled on September 21st. Unless Canon has something crazy up its sleeves, it looks like Nikon has beaten it to the mirrorless game.

Photos, Copyrights, and the “Mechanical Representation of Facts”

Allowing Free Use of Your Photos Could Actually Save Your Business