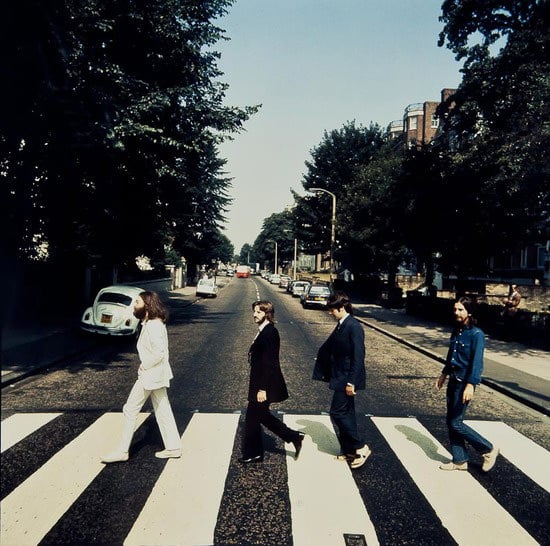 A rare Beatles photograph taken in the same shoot as the iconic Abbey Road album cover is set to go up for auction on May 22nd, and is expected to fetch up to £9,000 (~$14,300). The photograph by Iain Macmillan was one of seven photographs captured while the band walked back and forth across the zebra crossing. A police officer held up traffic while the photographer was given 10 minutes to do the shoot while standing on a ladder. Only 25 copies of this “wrong way” photo were ever printed.

(via Bloomsbury Auctions via The Guardian)

The Longest Photographic Negative in the World Measures 129 Feet