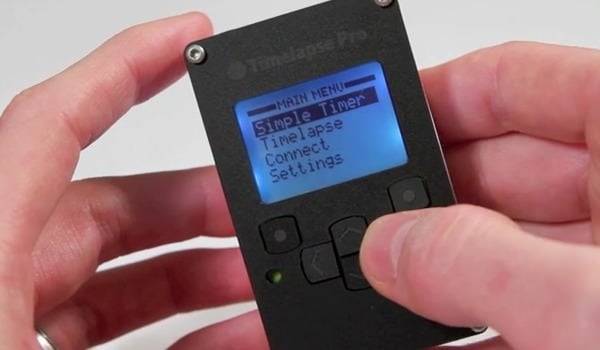 Even though Kickstarter projects are anything but few and far between, you still don’t have to look far to find something great. Case in point: the Timelapse+ — a Kickstarter project that reached full funding on February 19th — is a feature-rich intervalometer that would make a valuable addition to any photographer’s camera bag.

Kickstarter projects for intervalometers aren’t rare, but what makes Timelapse+ stand out is the bucketful of features that creator Elijah Parker piled on. It not only triggers your camera every “X” seconds or minutes; using Timelapse+ you can set a delayed start, have it shoot multiple exposures per interval for HDR, change the exposure of each of the shots individually, and even use its light meter to automatically set BULB ramping or trigger the camera for lightning shots. 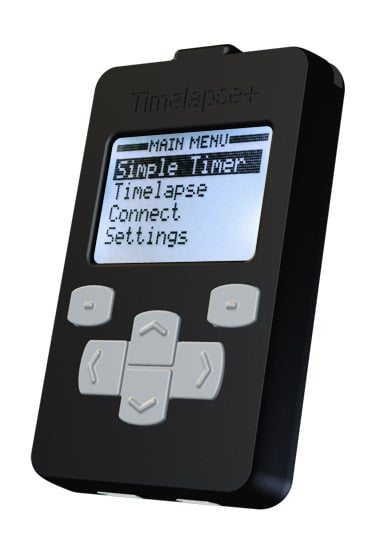 As of April 4th, creator Elijah Parker was hoping to send out final prototypes in 3-weeks, so the wait won’t last much longer. Unfortunately, since the project has been fully funded, you can no longer pledge the $99 required for a non-bluetooth model ($129 for the bluetooth version); however, you can still head over to his website and sign up to get an email notification when Timelapse+ is out and available for order.