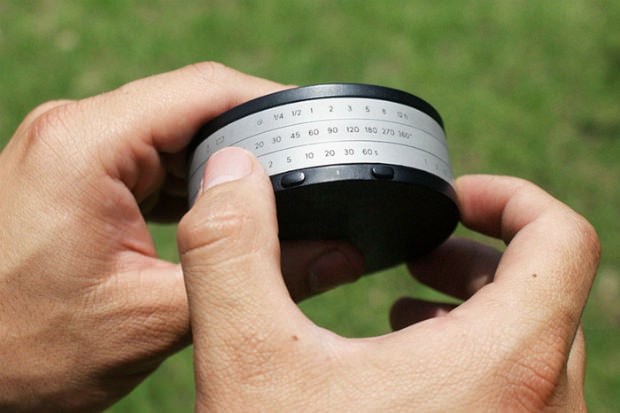 Time-lapse photography has become more and more popular in recent months, and even though you can find cheap intervalometer solutions to take care of the basic triggering of your camera, there really isn’t anything outside of the DIY category that will allow you to add smooth motion to your time-lapse on the cheap. Fortunately, innovations happen every day, and a new intervalometer and motion control unit over on Kickstarter is just the innovation to solve this problem. 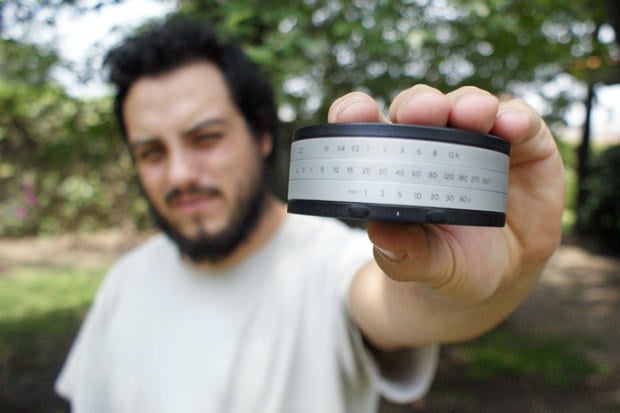 For $180, about as much as a decent intervalometer will cost you, you can get your hands on Astro: a hockey puck style motion control intervalometer that attaches between your tripod and your camera. After you’ve got it anchored you can simply twist the three dials on the puck to set the duration of your time lapse, how far you want it to pan during, and what interval you want the photos taken at. Then connect Astro to your camera using the cable release port and you’re ready to go.

Here’s a short introduction to the Astro from their Kickstarter:

The chances that they’ll miss their target are slim (they’ve already reached almost 45,000 of their 50,000 goal, and they have 38 days to go), so if you’re interested it would be a good idea to head over to Kickstarter and throw your hat in the ring. The early bird special for $160 is sold-out, but you can still get an Astro for $180 through the end of the campaign. And if you really like the idea, then you can opt to pony up $850 and get yourself 5 Astros, including a special edition black one.