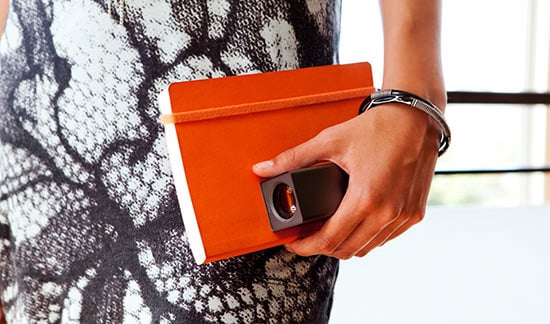 Yesterday we wrote that Steve Jobs had been interested in Lytro‘s novel camera technology during the final years of his life. PC World did an interview with Lytro executive chairman Charles Chi, who seems to indicate that Lytro is very open to the idea of partnering with cell phone makers and licensing light field technology to them:

If we were to apply the technology in smartphones, that ecosystem is, of course, very complex, with some very large players there. It’s an industry that’s very different and driven based on operational excellence. For us to compete in there, we’d have to be a very different kind of company. So if we were to enter that space, it would definitely be through a partnership and a codevelopment of the technology, and ultimately some kind of licensing with the appropriate partner.

He also states that Lytro has “the capital to do that, the capability in the company to do that, and… the vision to execute.” If Apple were to form an exclusive partnership with Lytro for its iPhone cameras, light field photography would instantly be adopted by the millions of people who purchase the phones every year. That’d definitely be a huge shift in the way people take pictures.