Update: This giveaway is now over. The winner was randomly selected and announced below. 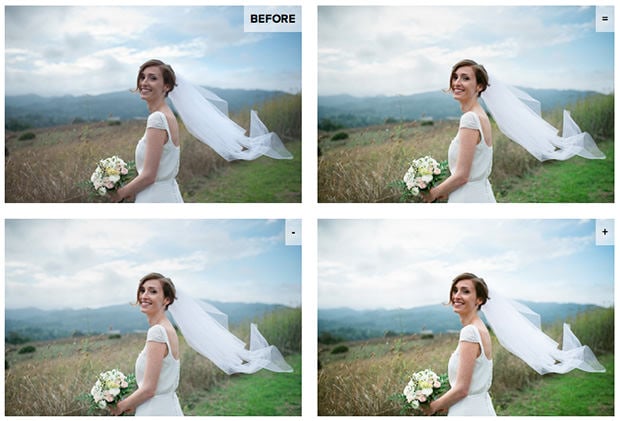 VSCO Film has been getting a good amount of attention recently, with professional photographers saying that the software indeed makes digital photographs look like they were shot with a film camera. Today we’re going to be giving away two copies of VSCO Film Studio 01 worth $199 each! This package has ACR and Lightroom presets designed specifically for Canon and Nikon cameras, in addition to the universal ones. You can watch a video intro of the software here.

To enter this giveaway, all you need to do is:

Describe your own photography in seven words or less

There are two ways to enter, and doing both methods will give you 2 entries in the contest, and thus double the chance the win!

Update: This giveaway is now over. We received 452 comment entries and 254 Tweet entries for 706 entries overall. The randomly selected winners are…

Thanks to everyone who entered! Please stay tuned for more awesome giveaways!

A big thanks to Visual Supply Co for providing the prize for this giveaway!

Steve Jobs Was Considering Lytro In His Quest to Reinvent Photography

Give Your Tripod Some Extra Stability By Adding a Weight Hook