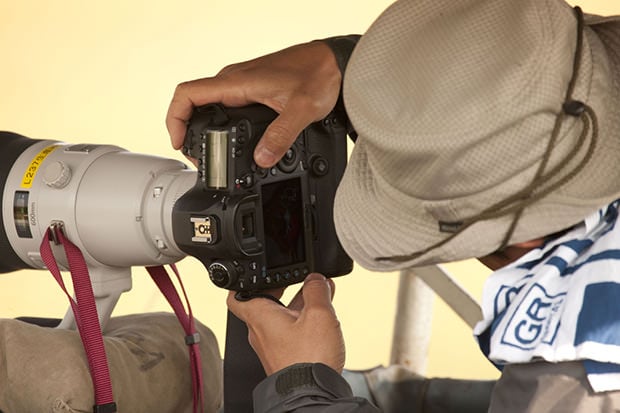 Photographer Stephen Oachs over at Aperture Academy caused quite a stir yesterday after sharing some photographs he took of a Japanese photographer he spotted in Kenya. The photographer revealed that he was field testing a new Canon 200-400mm with a built-in teleconverter, but what caught Oachs attention was the camera body the man was using — a Canon DSLR that he didn’t recognize. He writes,

You can see it in the photos I took… I see the “Q” button located by the big wheel on the right, which on the 7D is currently located on the top left. The battery grip seems to have a joystick. I also noticed a “Rate” button…hrm, any ideas?

Is this the new 5D Mark III, or maybe the 7D Mark II? This info I was not able to determine. 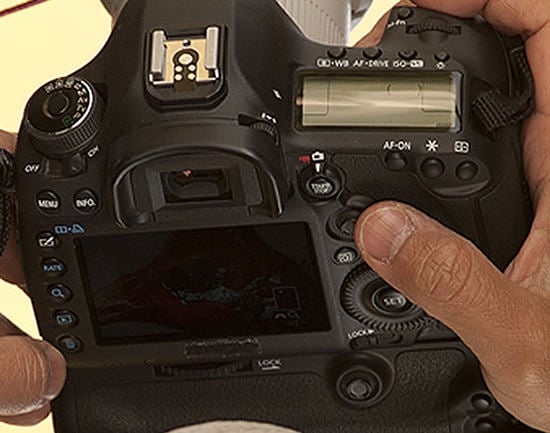 Now compare it to the existing Canon 5D Mark II: 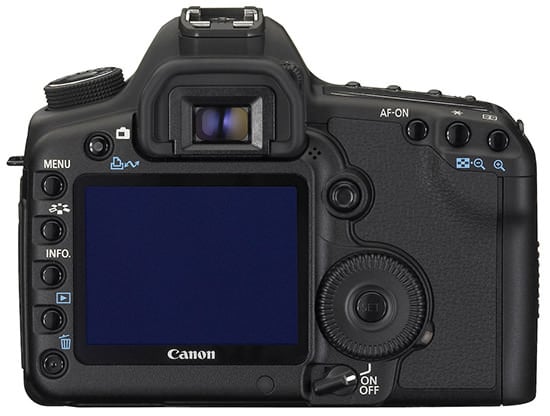 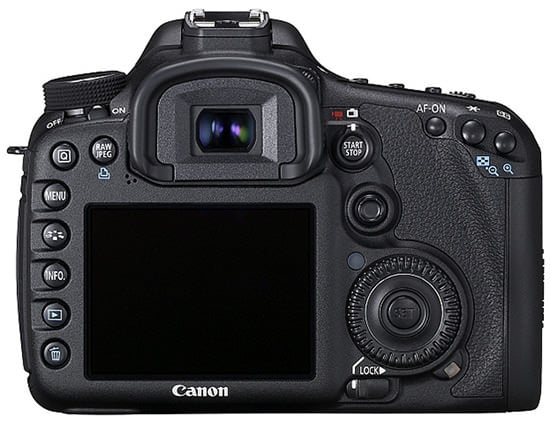 What differences do you notice, and which line do you think this new camera is a part of?

A third possibility is that the camera is a merger of the Canon 5D and 7D lines, similar to what Canon did with the 1Ds and 1D lines in the new 1D X. The new camera looks like it has the same 3:2 aspect ratio LCD screen as the 1D X. The rear configuration looks more like the 7D, but at the same time it looks like a full frame camera, and there isn’t a built-in flash.

You can find the rest of the photographs here.

(via Aperture Academy via Canon Rumors)

As a side note, the photographer told Oachs that he thinks that the new 200-400mm will be available sometime in March or April.

A Documentary on the Digital Revolution and Creative Industries