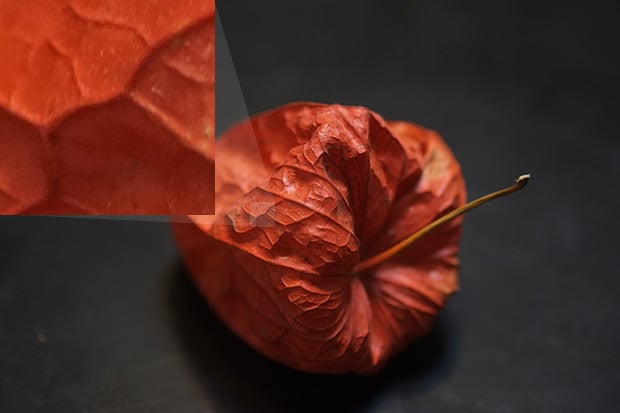 Fujifilm claims that the sensor in its new X-Pro1 mirrorless camera system beats DSLR sensors (both crop and full frame) in resolution and signal/noise ratio. To give salivating photographers a taste of the camera’s image quality, the company has released 9 full-resolution JPEG images shot at different settings and focal lengths. The photo above was captured at ISO 1600 (check out the full-res here). They also provide a glimpse into the camera’s film simulation mode, as each one was shot in either Velvia or Provia mode.

At CES the company also announced that they’ll be releasing a lens adapter for the camera that will make it compatible with Leica M-mount lenses as well as old Fujinon lenses.