Update: Turns out this is actually a mockup created by Jonker Burger back in November of last year. We hear it’s very close to what the camera will actually look like, though. (Thanks Peter) 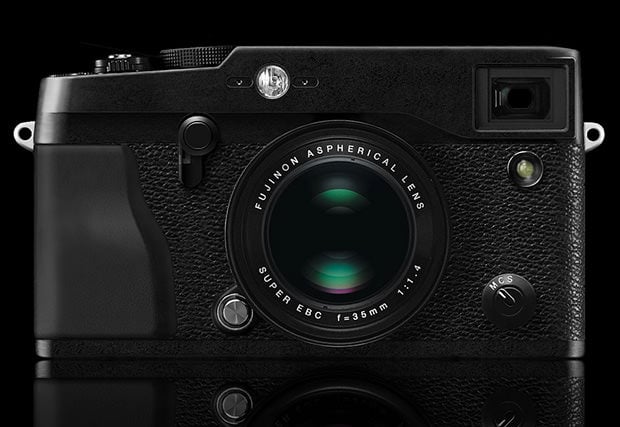 This is reportedly the first full image of the upcoming Fujifilm X1 mirrorless camera (or LX10, depending on who you believe). Mirrorless Rumors published it a few hours ago but then abruptly removed the post. Luckily for us, the full res image that was linked to is still accessible. The official announcement will likely come at CES next week.

Sketching Not Permitted at Photo Exhibition