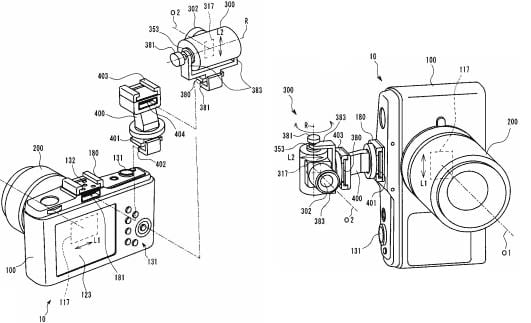 Olympus and Panasonic might be cofounders of the Micro Four Thirds movement, but the companies appear to be taking different approaches toward 3D photography. While Panasonic offers a special 3D lens that contains two lenses, a newly discovered Olympus patent shows an even more novel approach: adding a second lens to a camera via its hot shoe. Simply stick the lens on and turn your camera sideways to transform it into a stereoscopic 3D camera!

(via Photo Rumors via PopPhoto)

Fascinating Stop-Motion Video Made with Simple Shapes and Creativity