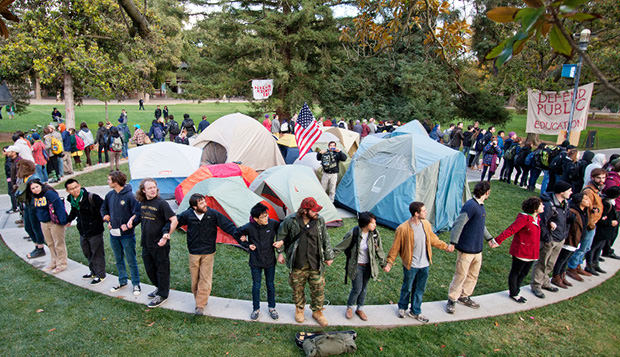 Jasna Hodzic, the photo editor of the student run newspaper at UC Davis, has been covering the Occupy UC Davis movement since its inception — before the pepper spraying incident became international news. 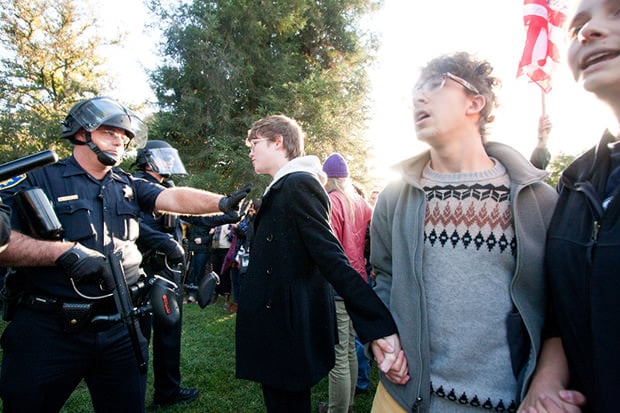 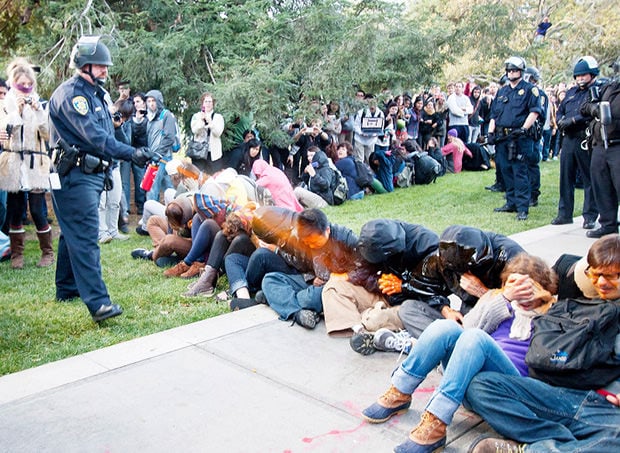 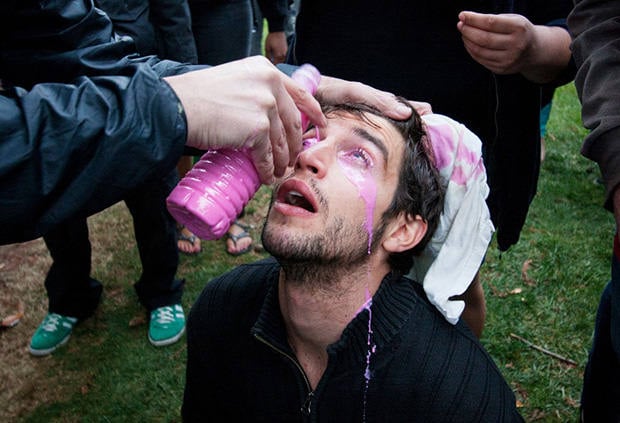 Her photos are an interesting look at the movement even before the world’s eyes turned on it. Also, did you know that PetaPixel is based in Davis?

Image credits: Photographs by Jasna Hodzic and used with permission

Use a Shoe to Remove Stuck Lens Filters

How to Tell if You’re a Film Photography Fanatic