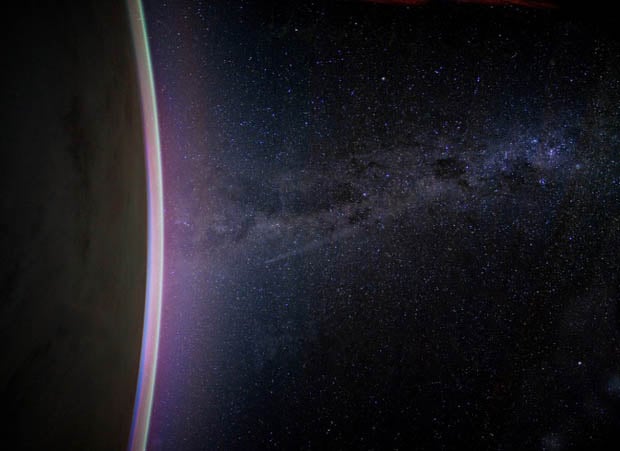 Over the past decade, photographer Michael Benson has worked as a self-assigned curator of the past 50 years of NASA’s interplanetary space exploration photography. His big idea is that the images produced during this period form an important chapter in the history of photography, so he wants to select and repackage images in a way that can appreciated by the general public. After browsing through massive numbers of RAW photos shot by space agencies, Benson composites and colorizes them into gorgeous wide-angle views showing what the locations would look like if the viewer were standing where the probe was.

Behind every one of these images, however, lies an intricate and involved photo editing process […] Benson typically begins each work by filtering through hundreds or thousands of raw images from space, made available to the public by NASA and the European Space Agency – photographs that have been taken by unmanned space probes flying throughout the solar system, rovers on Mars or humans aboard the International Space Station. Many of these photos come back to Earth as black and white composites, or as images created with only a few active color filters. Benson then sorts through the images in a hunt for something surprising, revealing or noteworthy. Once he’s found a subject of interest, he starts stitching together individual snapshots to create larger landscapes, and filtering these landscapes through his own color corrections to create a spectrum that approximates how these interstellar vistas would appear to the human eye.

Sometimes tens of photographs are combined for his final works. 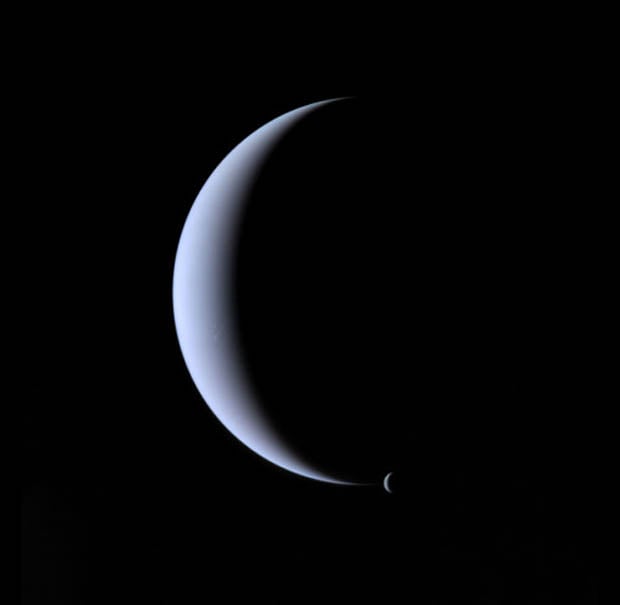 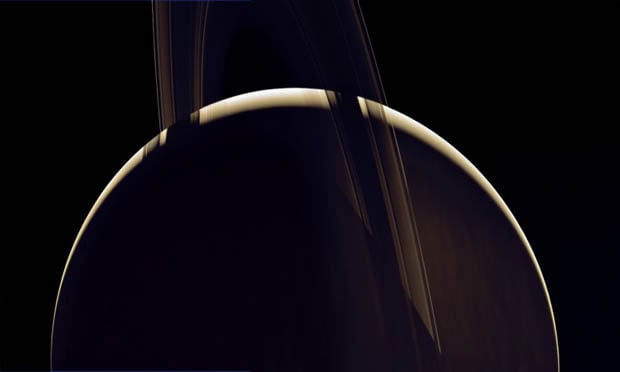 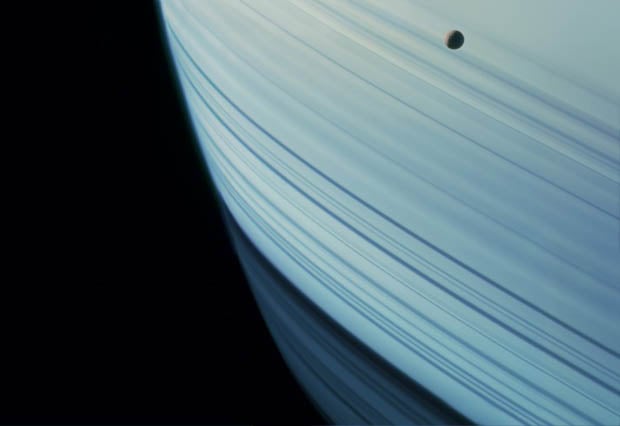 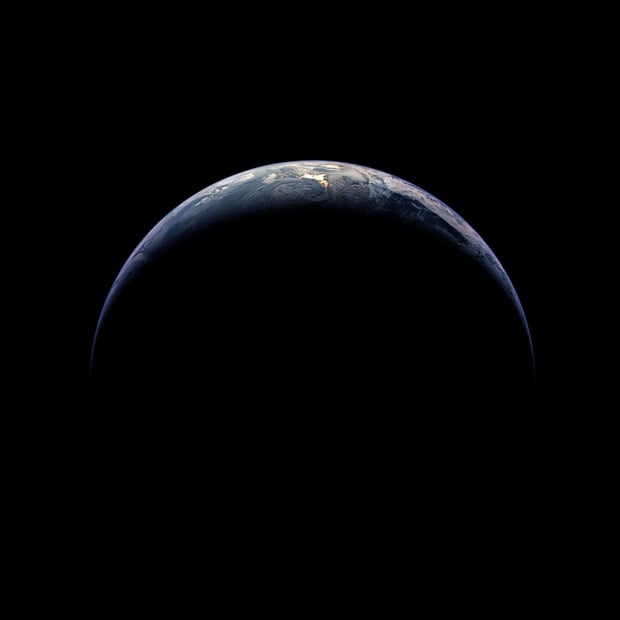 Here’s a video in which Benson discusses this project:

Earlier this month, Benson published a selection of the images in a photo book titled Planetfall: New Solar System Visions. You can also check out his personal website to see more of his work.

(via LightBox via Chase Jarvis)